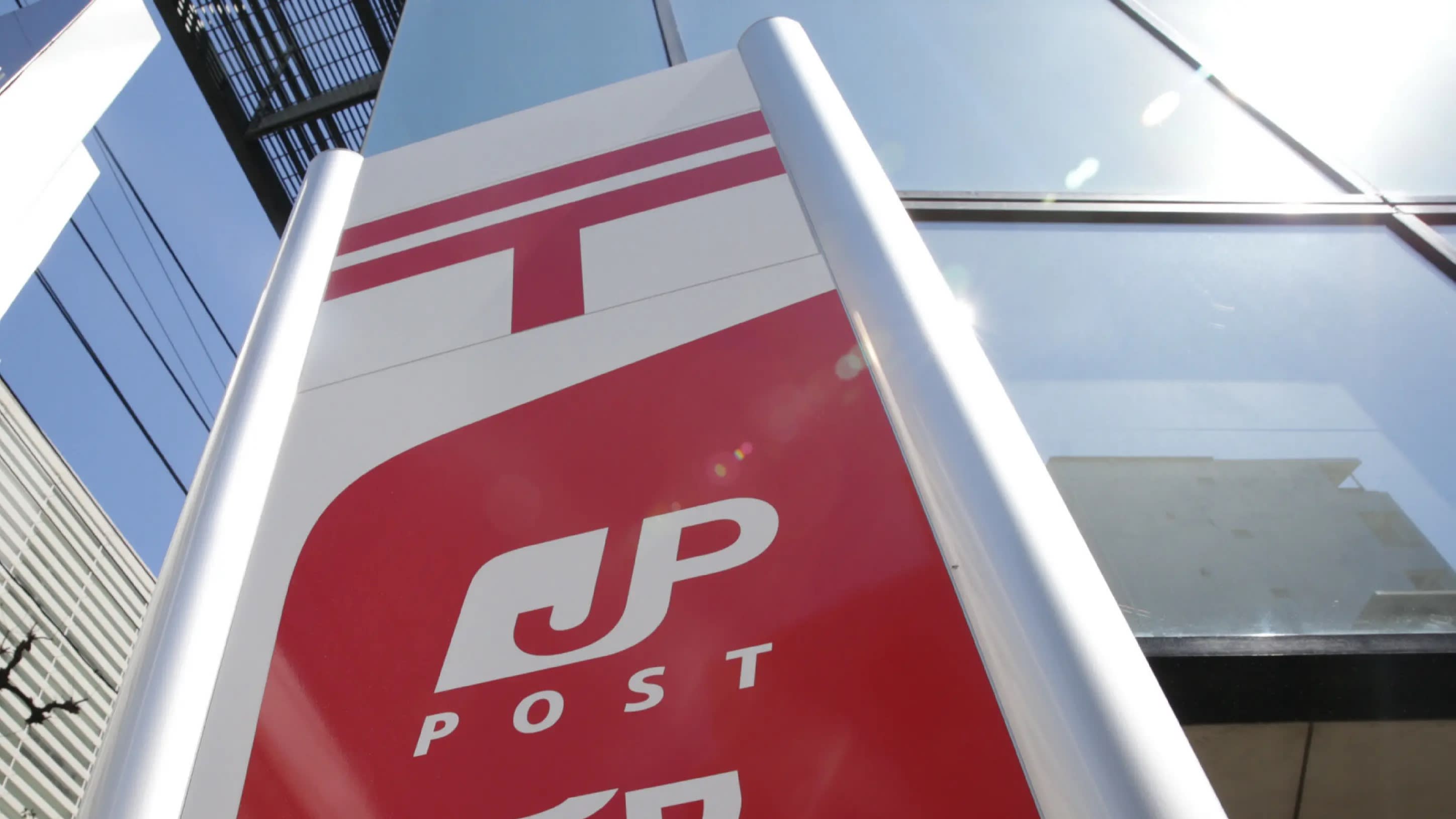 TOKYO -- The Japanese government will sell off another chunk of Japan Post Holdings as early as this fall, moving to end a more than decadelong privatization process.

The Finance Ministry said Tuesday it will sell up to 1.06 billion shares of the postal group, making the sale worth around 1.3 trillion yen ($11.7 billion) based on Tokyo-listed Japan Post's closing price that day.

The sale will cut the ministry's stake to the legally mandated minimum of just over one-third from the current 57%. The group is 11% owned by foreign investors.

The move comes as the group recasts a growth strategy that stumbled after its 2015 acquisition of Australian logistics provider Toll Holdings. Japan Post is required to maintain universal services across Japan at a loss and remains dependent on its banking and insurance units for earnings.

Japan Post said Thursday it will sell off in the insurance unit this month, reducing its ownership to about 65% from 89%. Ownership of Japan Post bank will remain at 89%.

The Finance Ministry's share sale will mark the third time Japan has reduced its ownership of the holding company for the nation's postal services. The first was a triple listing by Japan Post and its Japan Post Bank and Japan Post Insurance units in 2015. A secondary offering followed in 2017.