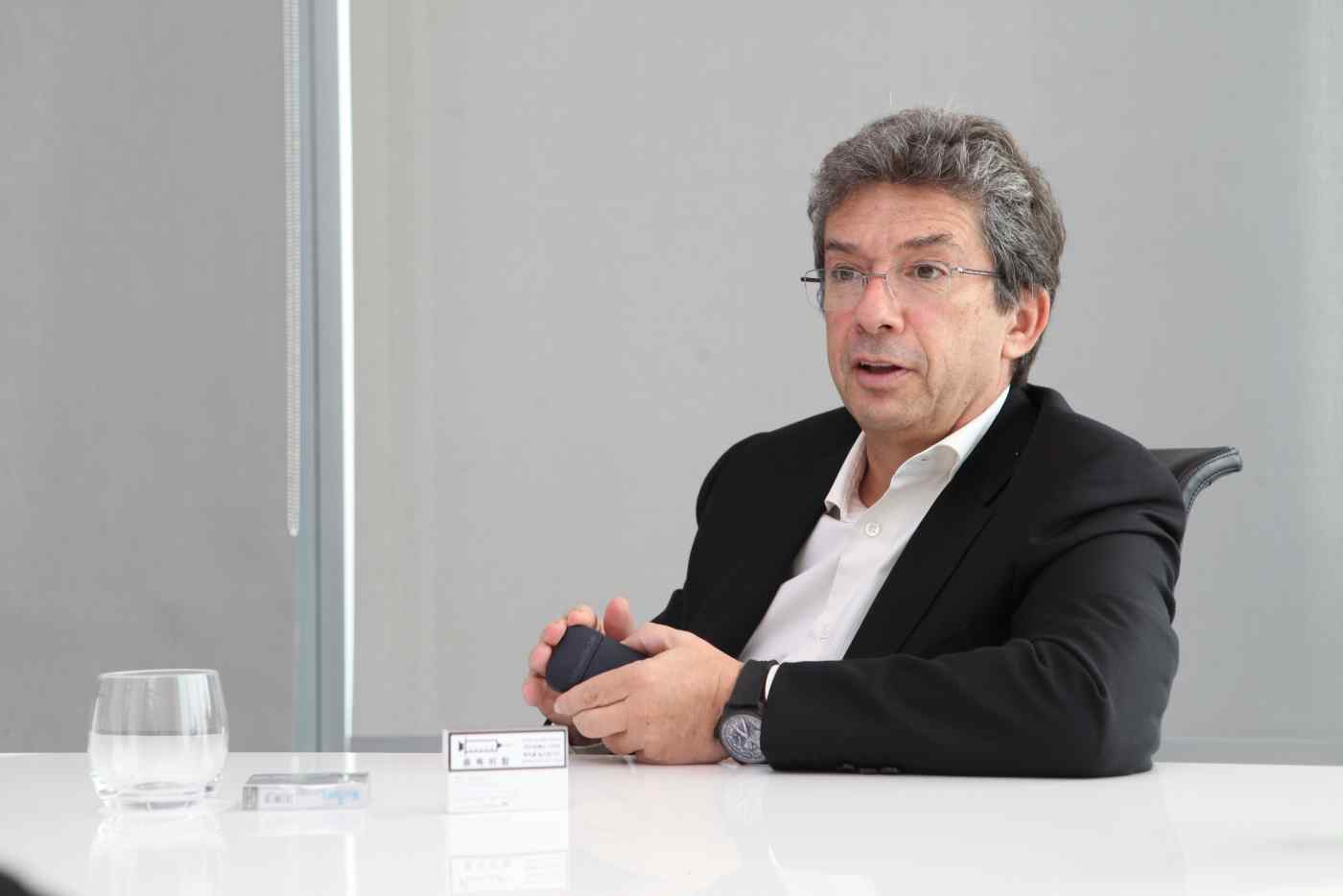 SEOUL - Due to the rapid take-up of alternative tobacco devices in Japan and South Korea, Philip Morris International, the world's most valuable cigarette company, is looking to begin talks with governments within five years on phasing out cigarettes.

The time frame is based on projections of when users of new smoke-free devices could overtake traditional smokers in number in those two countries. "If you extrapolate the figures, then logically we could reach the tipping point in five years," Chief Executive Andre Calantzopoulos told Nikkei Asian Review in a recent interview in Seoul. "That is when we could start talking to governments about phasing out combustible cigarettes entirely."