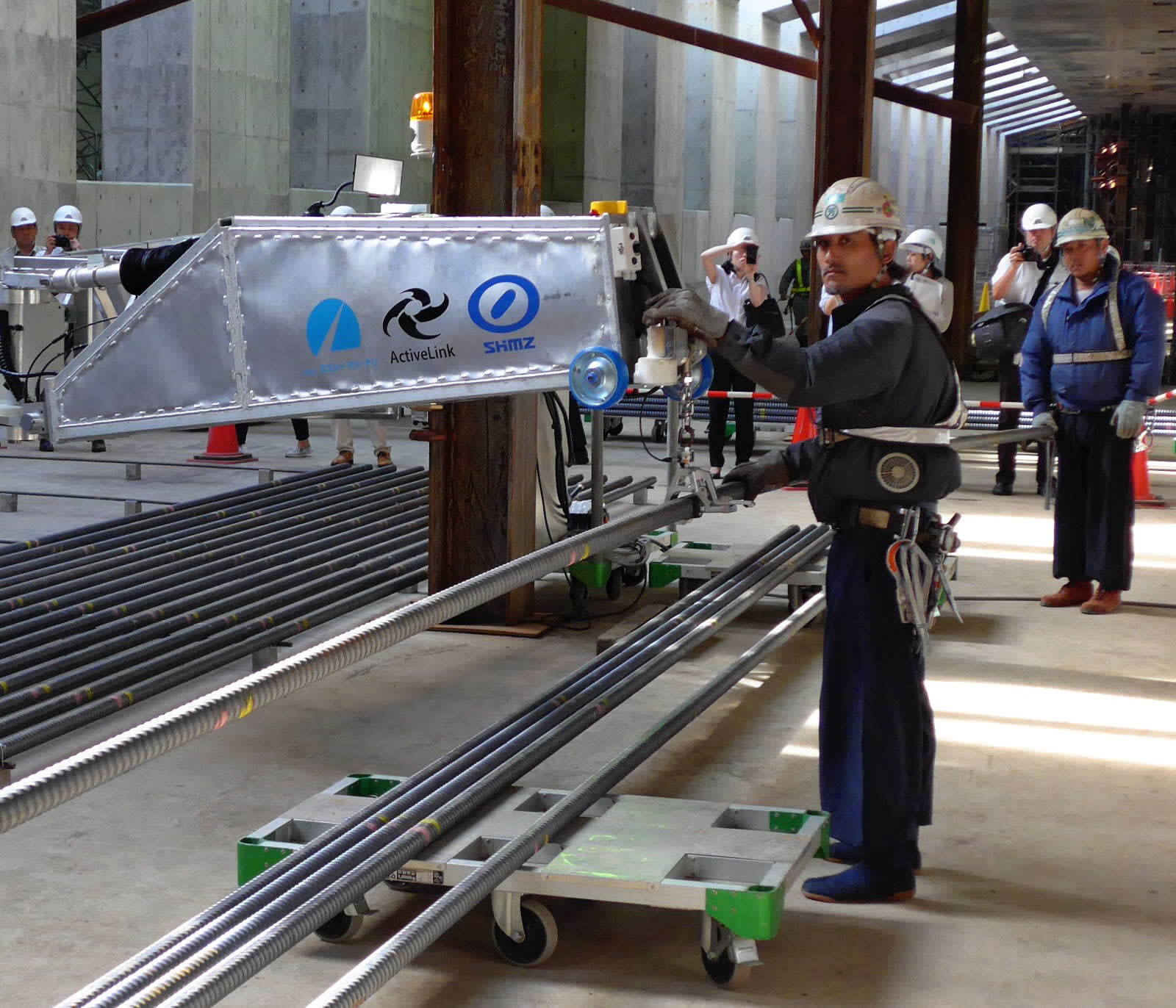 TOKYO -- Construction company Shimizu has invested in a venture capital fund with exposure to the U.S. tech scene, seeking access to innovations that can help it cope with an expected long-term shortage of labor in Japan.

The roughly 300 million yen ($2.69 million) investment in a fund established by Draper Nexus Ventures is a rare example of a partnership between a Japanese general contractor and a Silicon Valley venture capital firm.

Shimizu hopes to find startups with labor-saving or other useful technology it can partner with or invest in. The construction company plans to invest up to 1 billion yen in the fund.

The strength of Draper Nexus -- based in San Mateo, California, and Tokyo -- lies in its Silicon Valley network. It specializes in connecting Japanese enterprises with local tech startups active in such fields as big data, artificial intelligence or robotics. Japanese construction equipment maker Komatsu is also an investor in the roughly 18 billion yen fund.

Shimizu will send two employees to Silicon Valley next year. It seeks to bring up personnel able to accurately evaluate startups' investment prospects. The company also intends to pursue joint research with startups to develop technology that could someday be used to build underwater cities, for example.

The Japanese government aims for 20% productivity growth at construction sites by 2025. Shimizu concluded that it would have trouble improving productivity further on its own in such a short time and decided to turn to startups for ideas.

The venture fund investment is not the contractor's first step toward this end. Shimizu and Activelink, a robotics startup funded by Panasonic and Mitsui & Co., unveiled in September a construction robot enabling just three workers to carry heavy steel rebar that now takes seven or so people to lift.