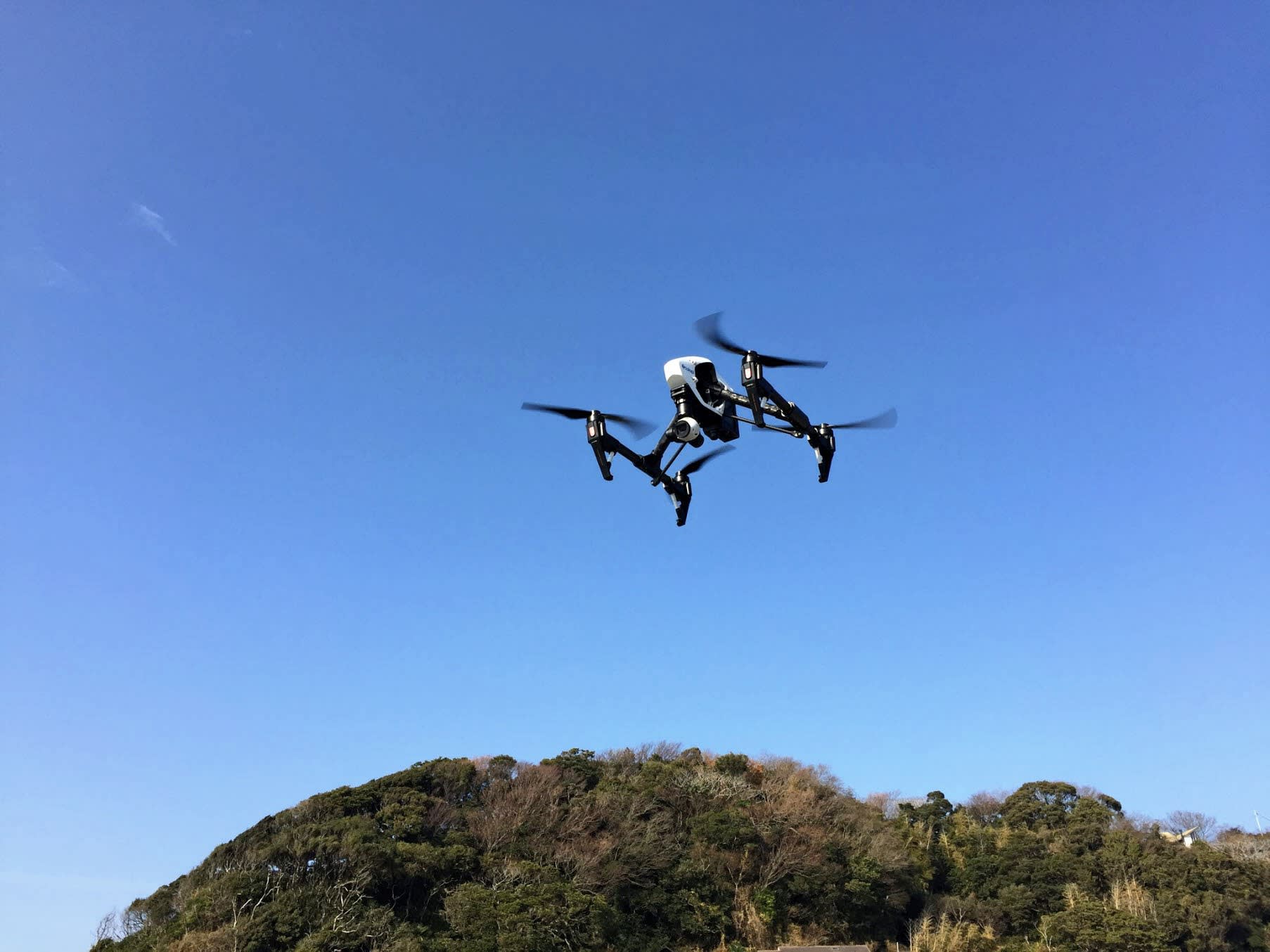 Drones are already being used for many purposes; the new technology will boost their usefulness.
SATOSHI MOROTOMI, Nikkei staff writerSeptember 6, 2016 19:15 JST | Japan
CopyCopied

TOKYO -- Japanese companies are forming cross-industry partnerships as they attempt to carve out new domains in the fast-growing business-to-business drone market.

That type of work is currently done through visual observation by experienced electrical workers, but it involves long travel time and safety issues. The use of drones would cut down on the work time and eliminate the risk of accidents.

The operation, which will begin in the fiscal year ending March 2018, will combine Alpine's strength in GPS location technology with Toshiba's know-how in image processing and data analysis. Toshiba also has access to extensive infrastructure data. Those resources will help workers find trouble spots that are often easy to miss.

The demand for drone technology is rapidly expanding. The domestic industrial drone market is set to grow to 220 billion yen ($2.12 billion) by 2024, or 60 times 2015's scale, Tokyo-based research firm Seed Planning reports. Sales of drones themselves are seen climbing by more than 900%, but the market for related service is estimated to balloon roughly 120 times over.

Japanese drone manufacturers are being outstripped by overseas rivals. China's SZ DJI Technology commands the largest global share in drones, estimated at 70%. The margin for technological development is limited for personal-use drones, so the market is not so promising for newcomers.

On the other hand, drones can potentially open up several new business opportunities in the service sector, depending on how technologies are combined. Infrastructure-related operations are just the beginning. Japanese companies are looking to harness that growth potential.

Amended regulations put into force at the end of 2015 clarified rules regarding drone aviation in Japan, making it easier for firms to chart pathways to entering the industry.

Sony made a head start by joining forces with ZMP, a Tokyo-based robotics startup that is also developing autonomous driving services. In August 2015, the pair founded Aerosense, a joint venture that develops drones. A business surveying construction sites and other locations was launched this past spring.

Drones can even be used to provide support in the agriculture industry. By inspecting soil quality and crop conditions from the air, the devices can help cut down on wasted labor. Farm-equipment maker Yanmar is joining hands with Shinmei Holding, Japan's largest rice wholesaler, in providing those services to farmers.

Kubota, another farming-machinery manufacturer, has teamed up with Nippon Telegraph & Telephone to develop self-driving farming equipment. The pair will employ drone technology to offer other high-tech services for the agriculture industry.

Canon Marketing Japan, the domestic distributor of Canon products, also announced Monday that it will acquire a 100 million yen stake in Nagoya-based Prodrone. The companies will develop a drone-based aerial-imaging system, to be primarily marketed in the agriculture sector, which will be equipped with Canon's photographic equipment and image-analysis software.

Japan specializes in developing sensors and data-analysis technology needed for drones, said Shinji Suzuki, a professor at the University of Tokyo's Graduate School of Engineering. "This is the chance to demonstrate how that expertise can be applied to new sectors," he said.