Japan e-tailer links with Thai CP to expand in China 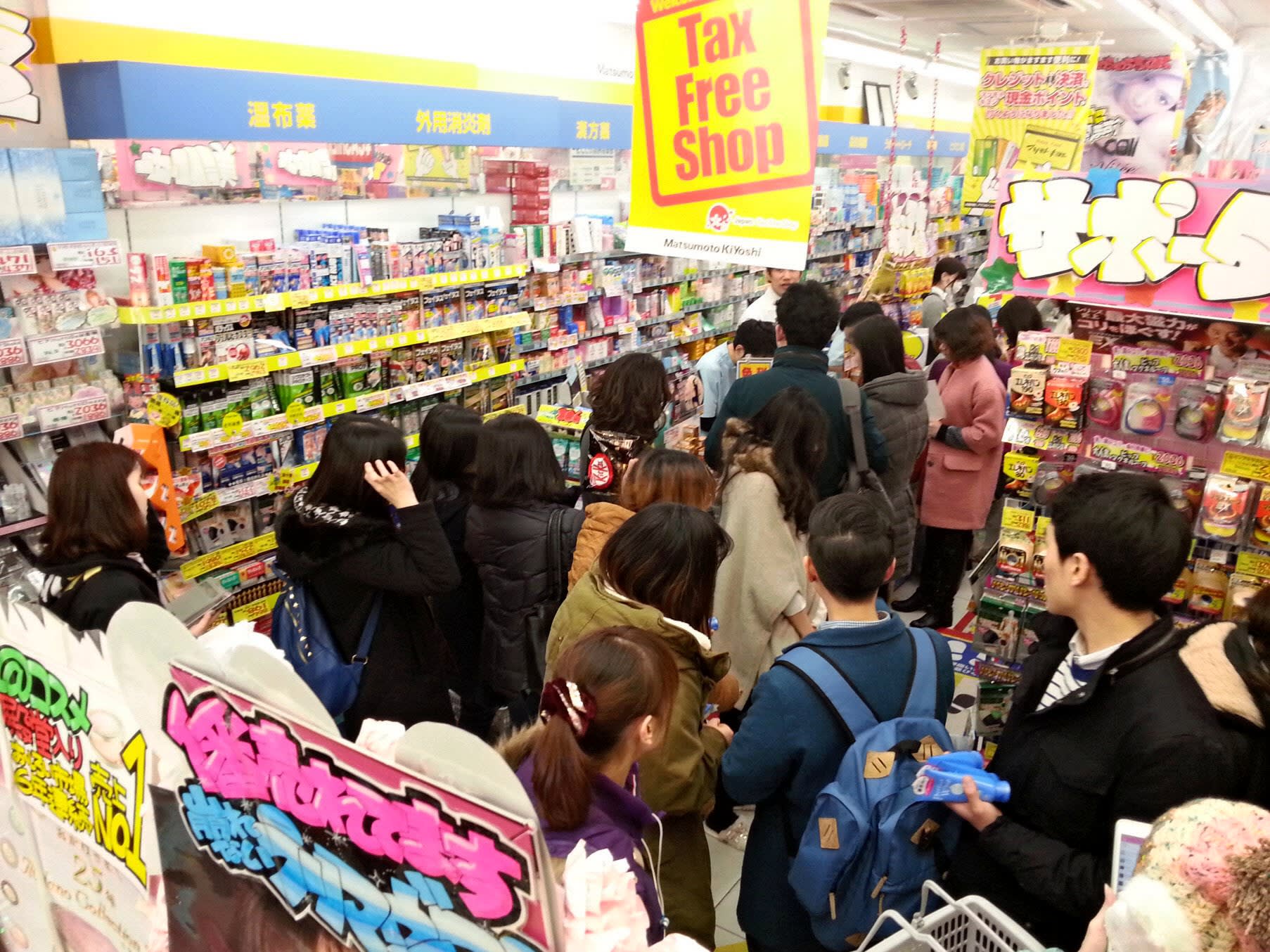 Foreign tourists shop at a drugstore in Tokyo. Many visitors become fans of Japanese products and keep buying them after going home.

The Tokyo-based platform specializes in serving Chinese consumers shopping for Japanese goods. It recently formed a capital and operational partnership with the Thai company, accepting millions of dollars in investment from the latter.

Inagora has around 4 million registered users and sells about 40,000 items, including food and household goods, on its mobile app and other channels to people in China. The company handled around 11 billion yen ($97.7 million) worth of merchandise in 2017. 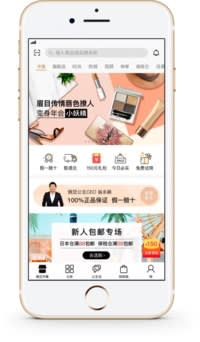 The Japanese company opened a physical store in the Chinese city of Zhengzhou this month. Inagora seeks to tap Charoen Pokphand's resources to deliver orders and expand its physical store network in China. Operations in Southeast Asia are another potential area of collaboration.

Charoen Pokphand operates in 17 countries in Asia, Europe, North America and elsewhere, with strengths in distribution and food operations.

Japanese goods are increasingly popular in Asia as visitors are exposed to Japanese products during travel and continue buying them online after they return home. Companies like Inagora that serve such cross-border shopping demand have been growing rapidly.