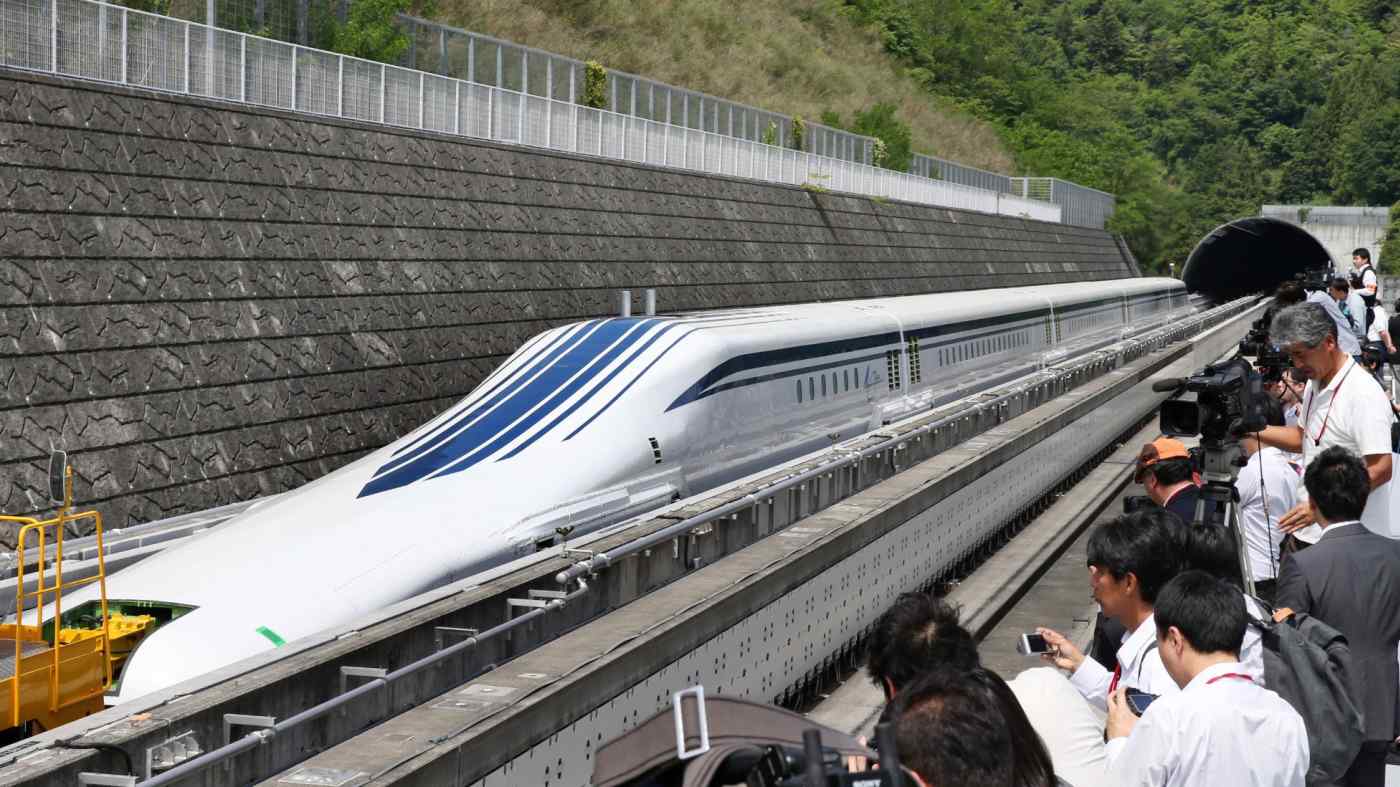 NAGOYA, Japan -- Plans to open a magnetic-levitation rail line between Tokyo and Nagoya in 2027 could suffer delays from a dispute over the effects of construction on a local river, the president of the railway operator overseeing the project said Thursday.

"If we remain unable to start construction, the scheduled launch date could be impacted," Central Japan Railway President Shin Kaneko told a news conference in Tokyo.