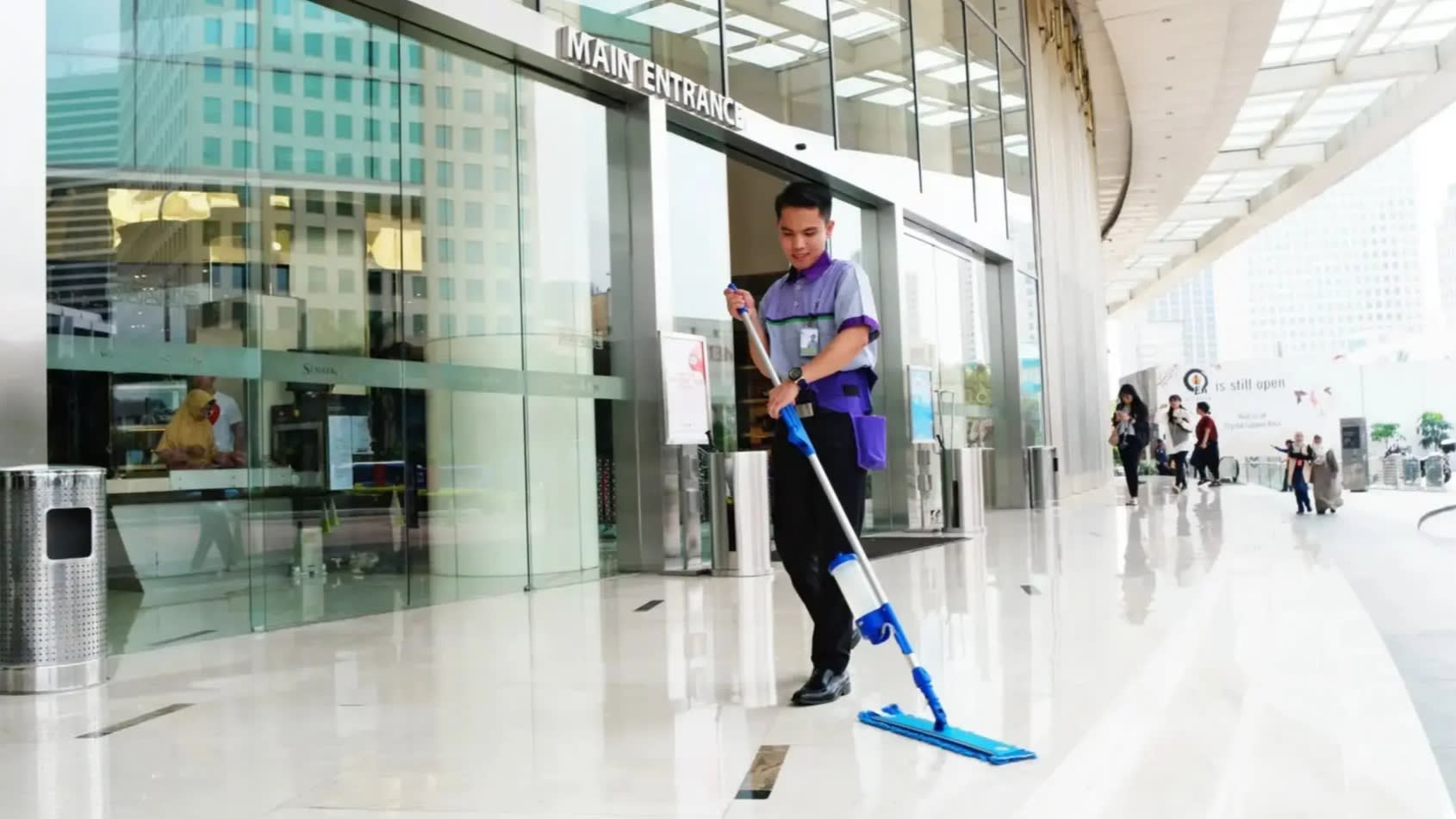 TOKYO -- Aeon Delight, a Japanese facilities management company, is expanding into Indonesia to capitalize on growing demand for cleaning, security and other services at commercial complexes.

Japanese companies are looking to cash in on the trend. "We see business opportunities in suburban industrial parks," says Motoyuki Shikata, a senior executive at Aeon Delight.

The company is targeting a broad range of potential customers, integrating its own expertise with that of the new acquisition to distinguish itself from the competition.

Aeon Delight's edge lies in its meticulous servicing, refined through long experience in Japan. To further improve competitiveness, the company may introduce cleaning robots and other advanced technologies.

Indonesia is the second-most important market for the company's Asia expansion plans behind China. It hopes to see annual sales in Indonesia grow to about 12 billion yen ($110 million) in the year through February 2026, from the current 3 billion yen.

Operations in the country are expected to drive its overall strategy for Southeast Asia, where the market for facilities management is estimated at around $37 billion.

Annual sales in China, where the company started business in 2008, now total about 10 billion yen.

In other parts of Southeast Asia, Aeon Delight set up local units in Vietnam and Malaysia in 2012, and began servicing shopping malls in Cambodia last year. It is also eyeing operations in Myanmar and other regional markets.