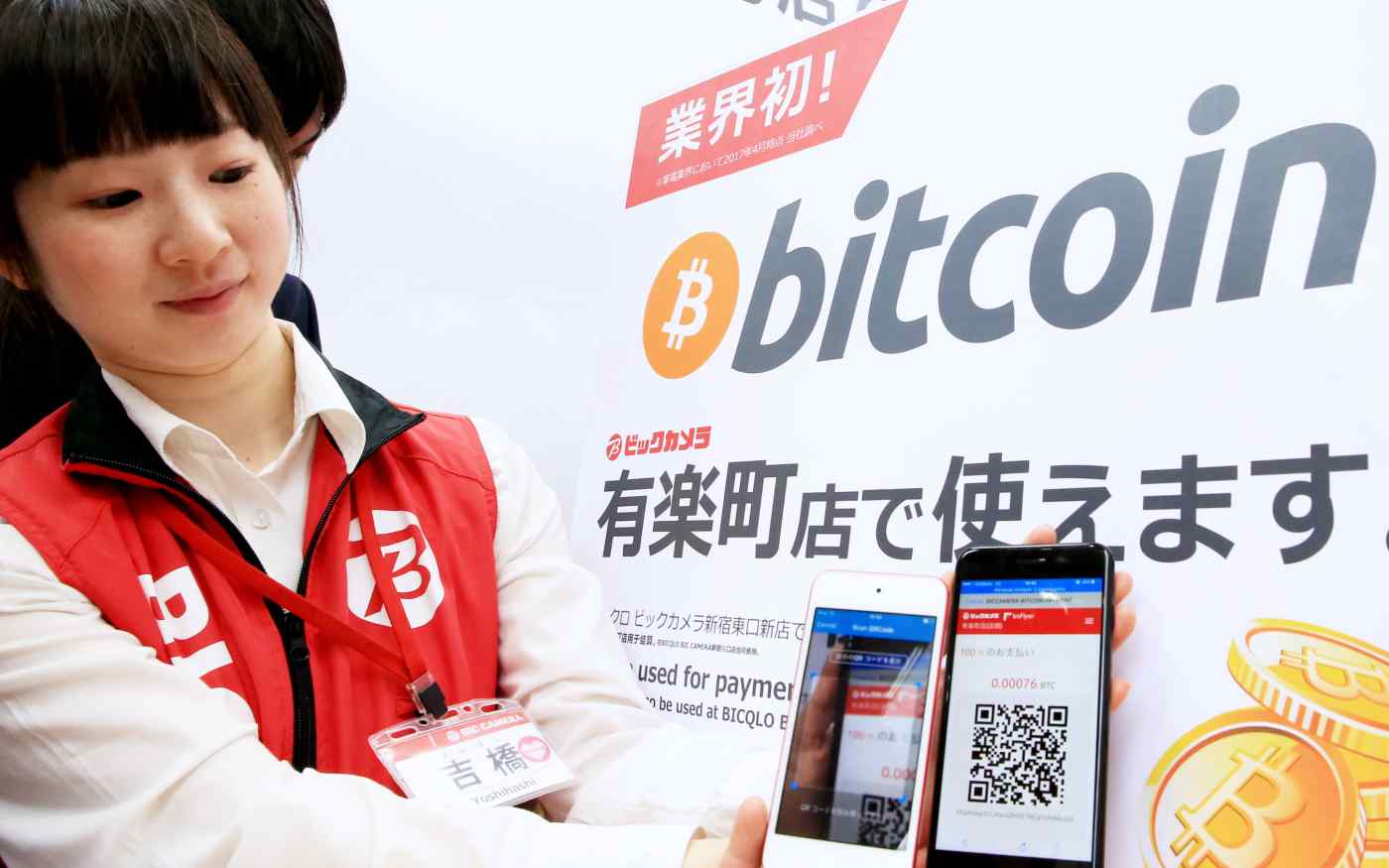 TOKYO -- Bic Camera will allow payments in bitcoin at all locations throughout Japan as early as this month, looking to provide more options for foreign and domestic shoppers.

The Japanese electronics retailer had begun accepting the cryptocurrency at certain Tokyo stores starting in April with the help of the Japanese bitcoin exchange bitFlyer. The more than expected popularity of this option prompted Bic Camera to expand the system to the rest of its locations, the company says.

Since bitcoin is used by many Japanese consumers, not just foreign visitors, Bic Camera will also start taking the virtual currency at some outposts of its subsidiary Kojima, which are typically found in the suburbs.