Discount chain plans to build on ties with FamilyMart and Itochu 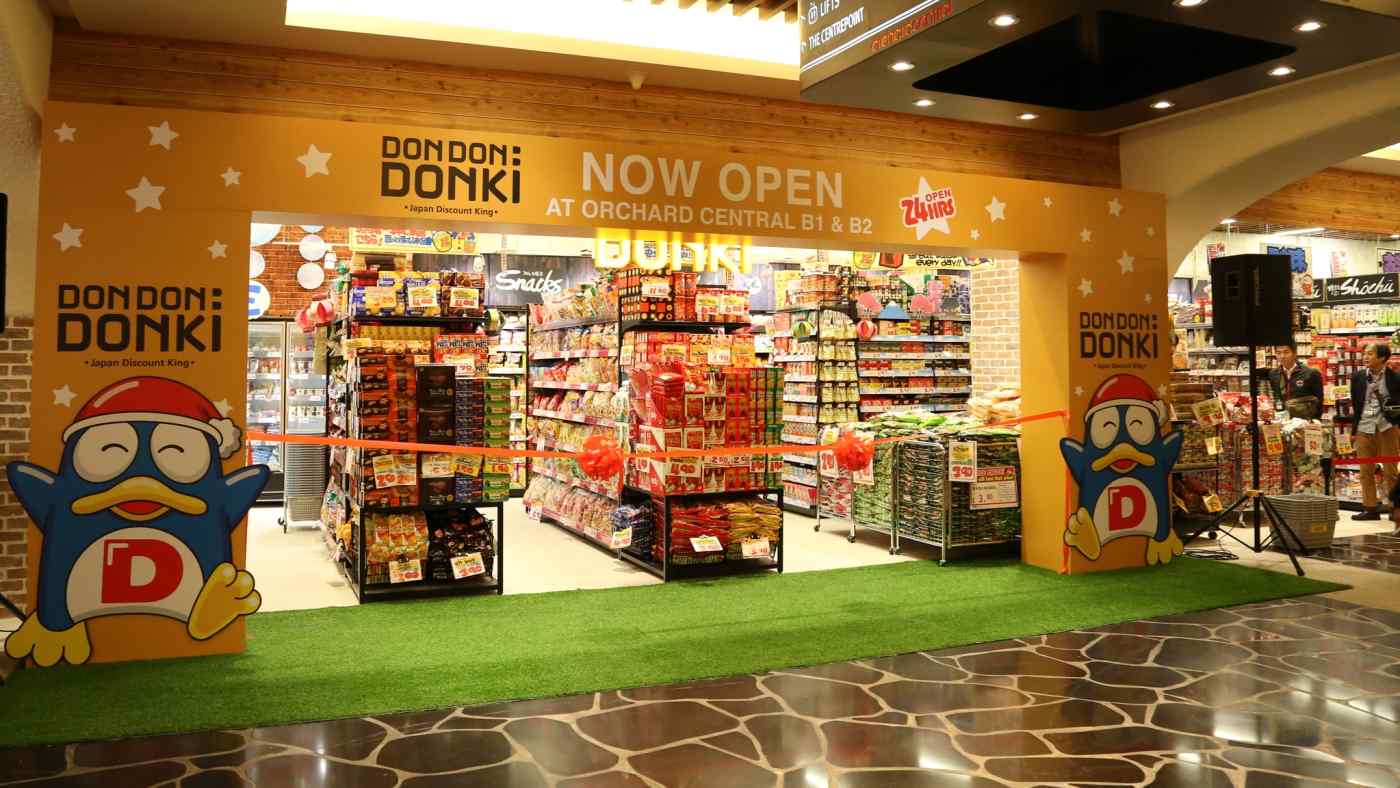 TOKYO -- Fast-growing Japanese discount chain Don Quijote Holdings said it plans to expand in the U.S. and Asia as it announced a name change to Pan Pacific International Holdings to reflect its ambitions.

"Don Quijote will disappear from our company name, so this is an expression of our strong determination," Don Quijote Holdings President and CEO Koji Ohara said at a news briefing to outline the details of an acquisition deal it had tied up with FamilyMart Uny Holdings. Its name change will take effect in February.