TOKYO -- Food delivery companies are offering steep discounts during Japan's Golden Week holiday, as they fight for a slice an industry that is growing rapidly, partly due to the new coronavirus outbreak.

Chinese ride-hailing giant Didi Chuxing, which quietly launched a food delivery service in Osaka in early April, plans to make a splash with 50% discounts on orders from Wednesday through May 6. A person close to the company said it would launch the campaign having partnerships with about 1,500 restaurants, far more than when Uber Eats, the food delivery arm of U.S. rival Uber Technologies, launched in Japan in 2016 with a few hundred restaurants.

Demae-can, the Japanese leader, meanwhile, has partnered with at least four local governments, as well as Tokyo's Shibuya district, to subsidize part of the cost of deliveries. At a news conference in Kobe last week, Rie Nakamura, Demae-can's president, said she hopes the campaign will create "an opportunity for restaurants to make delivery another pillar of their business."

Japan's $133 billion restaurant industry has been largely separate from the food delivery business: Only about 5% of restaurants have their own delivery fleets.

That has until recently left the country without a major player like Uber in the U.S., Meituan-Dianping in China or Baedal Minjok in South Korea. But the coronavirus outbreak may be a game-changer, as citizens are asked to stay home until May 6 under the Japanese government's nationwide state of emergency. Demae-can has seen orders jump 21% from a year from a year earlier in March. 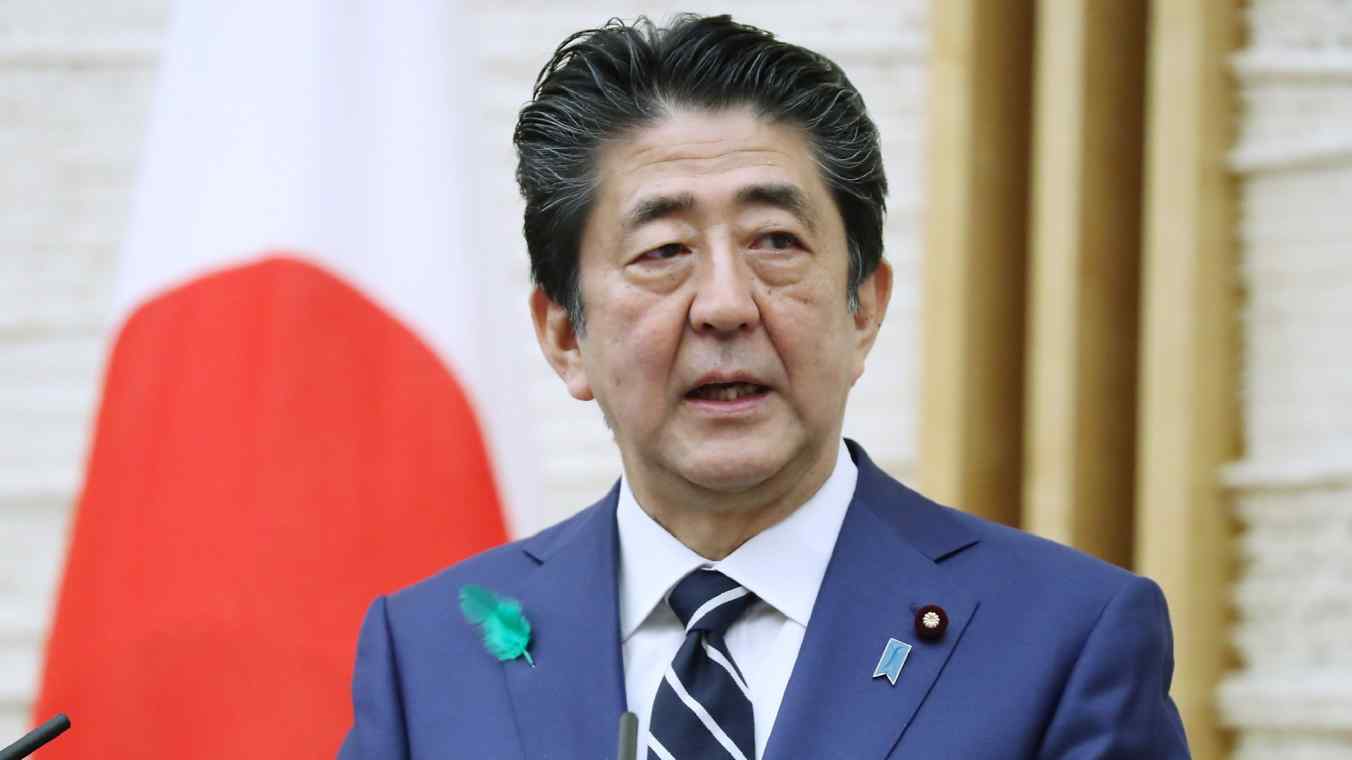 Line, a popular messaging app, and its South Korean owner Naver invested about 30 billion yen ($280 million) in Demae-can in late March, raising their combined stake in the company to around 60%. Demae-can "should invest aggressively and proactively," said Jun Masuda, a Line board member, at a news conference.

Niche players are also starting to emerge. Takumen, an online shopping site for frozen ramen meal kits made by popular restaurants, has seen sales more than double since late March, according to co-founder and CEO Takuma Inoue. It is planning to hold an "online ramen festival" on Wednesday in which 11 stores will offer 5,500 meals.

The companies are up against Uber Eats, which remains the top food delivery smartphone app in Japan for both iPhone and Android devices. The company has expanded its service to cities in 16 prefectures and on Tuesday said users will be able to use PayPay, the popular mobile payment service provider backed by SoftBank Group, to pay for orders, starting May 4.

Not all restaurants are on board with the home delivery craze. The owner of the Ippudo ramen chain suspended plans to partner with Demae-can. An Ippudo representative said the company was not satisfied with the quality of the dish that home-delivery customers would receive, or the price, and that it also wanted to prioritize the safety of its employees by closing stores.

For smaller restaurants, deliveries alone are unlikely to offset the dramatic decline in sales. An industry association said restaurant sales in March were down 17.3% from a year ago, the largest decline ever. Takumen's Inoue warns the boost his company has received of the state of emergency is temporary.

"Most ramen stores cannot survive if the current situation lasts for another three to six months," he said. "Demand will rise, but supply will die. If that happens, we may also have to review whether our business can continue to exist."