China, other parts of Asia are potential sites for Dutch-inspired attractions 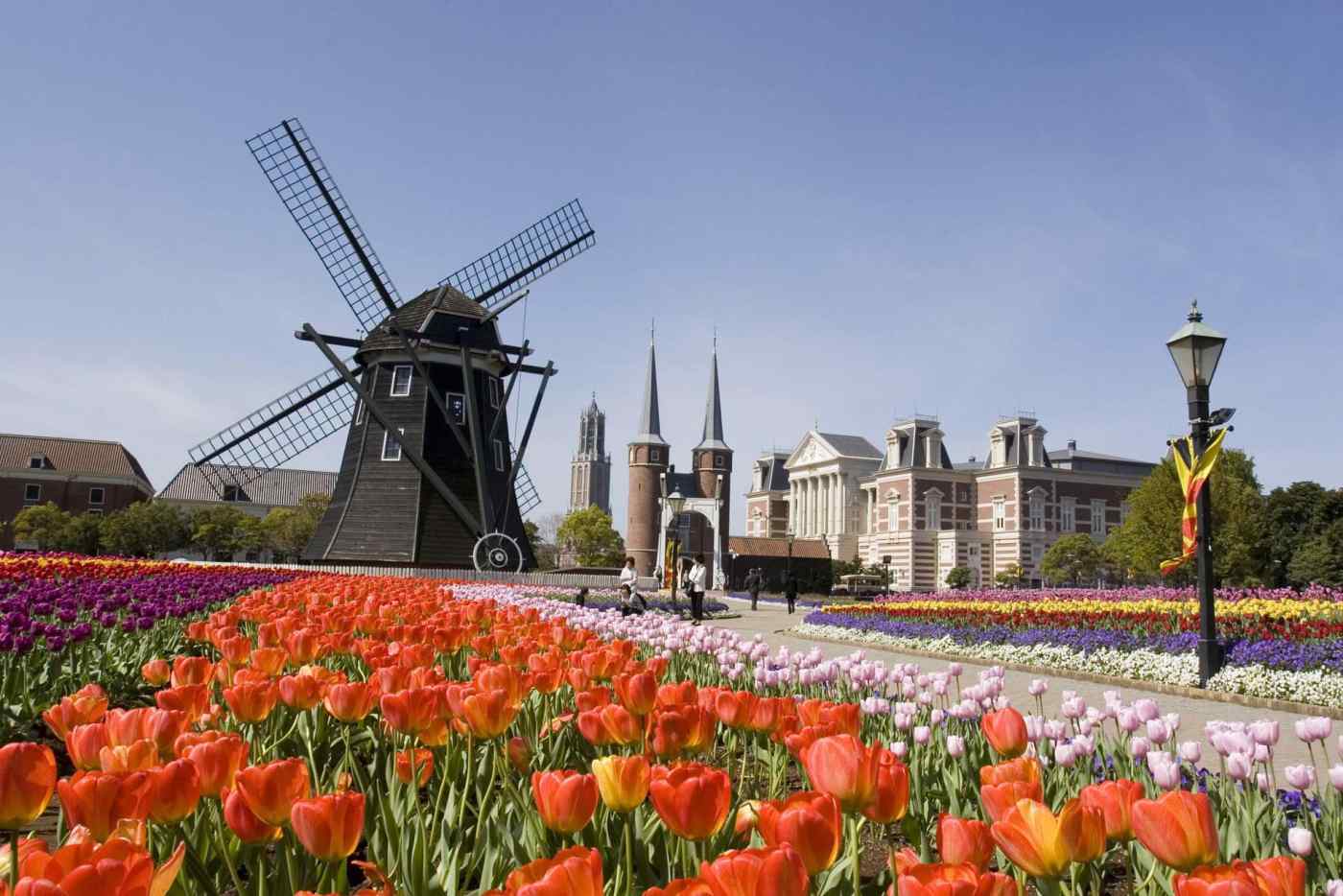 Cities with 10 million to 30 million potential customers are candidates for the first international location of the theme park, which is located in Sasebo, Nagasaki Prefecture. Hideo Sawada, president of the park's eponymously named operator, said negotiations have already begun. The new site will embrace Huis Ten Bosch's original Netherlands theme, while also featuring new attractions. The operator estimates it will take "two to three years," including designing, to complete the park, and it expects to invest 100 billion yen to 200 billion yen  ($910 million to $1.82 billion) with a local partner.

But for now, the company will focus on attracting guests from the Tokyo metropolitan area. Huis Ten Bosch will launch a virtual reality attraction in the Shibuya head office of its parent, travel agency H.I.S., on June 24. The site will offer five different rides, with one-hour tickets costing 2,200 yen per person. And from July to August, the company will operate a temporary swimming pool on the artificial island of Odaiba in Tokyo Bay.