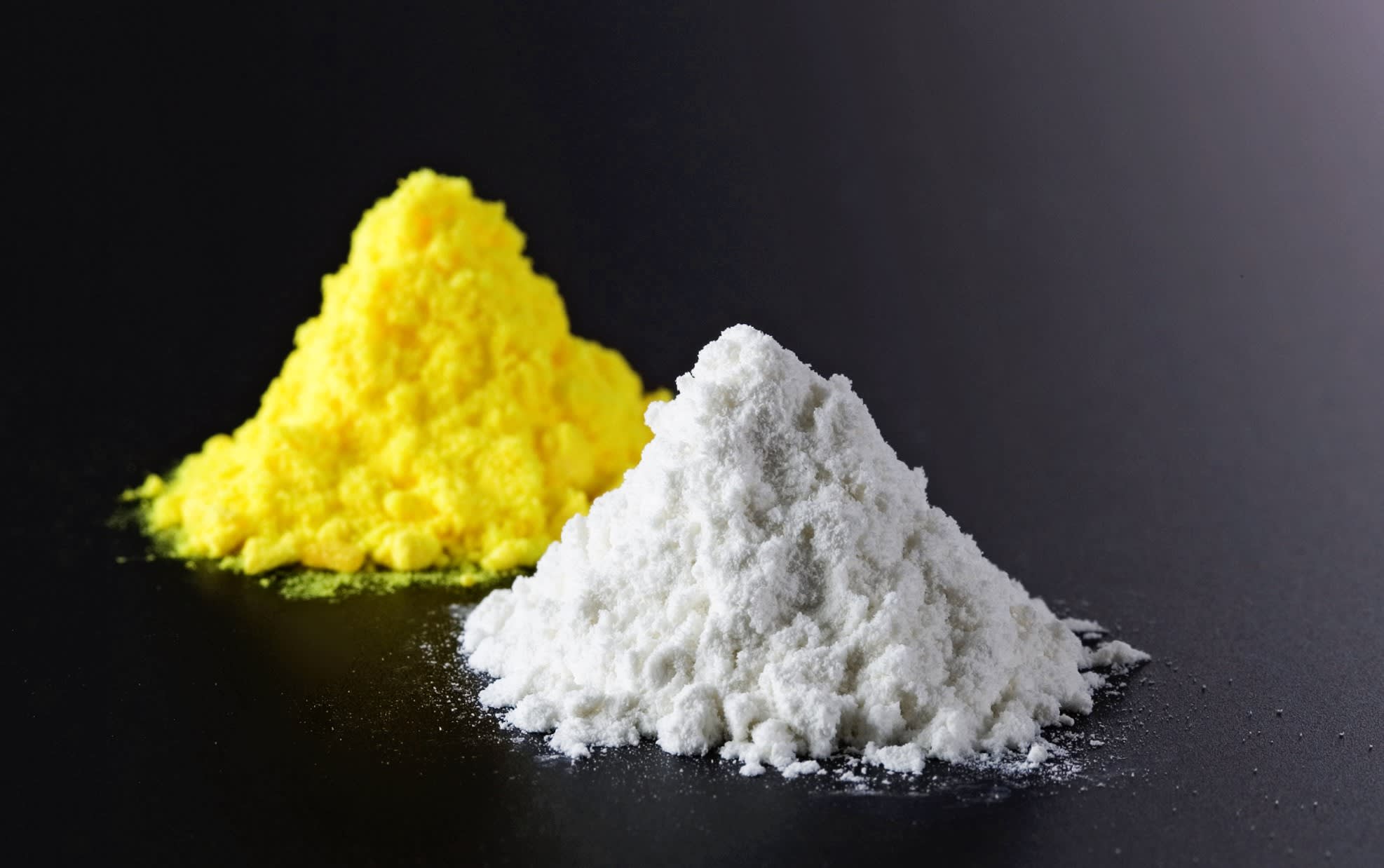 Idemitsu Kosan is a major manufacturer of the substances that will soon light up iPhone users' OLED screens.

The Tokyo-based company is aiming for an annual output capacity of 12 tons, about 70% over current levels, across its Japanese and South Korean plants in fiscal 2018. In South Korea it will add more production equipment, raising annual capacity there by 60% to 8 tons this fiscal year. Back home, it will introduce new methods to cut production time by two-thirds at its mainstay Shizuoka Prefecture plant in fiscal 2018, doubling annual capacity to 4 tons.

The company is vying with Germany's Merck for the global market share crown in the luminescent materials. Combined, the two are thought to command a 70-80% share. Idemitsu generates roughly 15 billion yen ($135 million) in sales from the materials, enjoying stable prices and high profit margins.

Idemitsu intends to position OLED materials as a second major income source following petroleum products. That business is suffering as domestic demand continues to weaken for gasoline and other products, owing to a declining birth rate, and price wars remain fierce. The company has sought to break out of its predicament via a merger with competitor Showa Shell, but Idemitsu Kosan's founding family -- which holds a 33.92% stake -- opposes the union, and the two sides remain deadlocked over the matter.

The company holds a number of OLED-related patents, and will be selling more to many panel makers in the future.

The market for OLED panels is expected to light up owing to Apple's decision to use the displays in new iPhone models due out this year. In 2018, the OLED panel market should reach $18.6 billion, taking the lead over liquid crystal displays' $17.6 billion, estimates British research firm IHS technology.