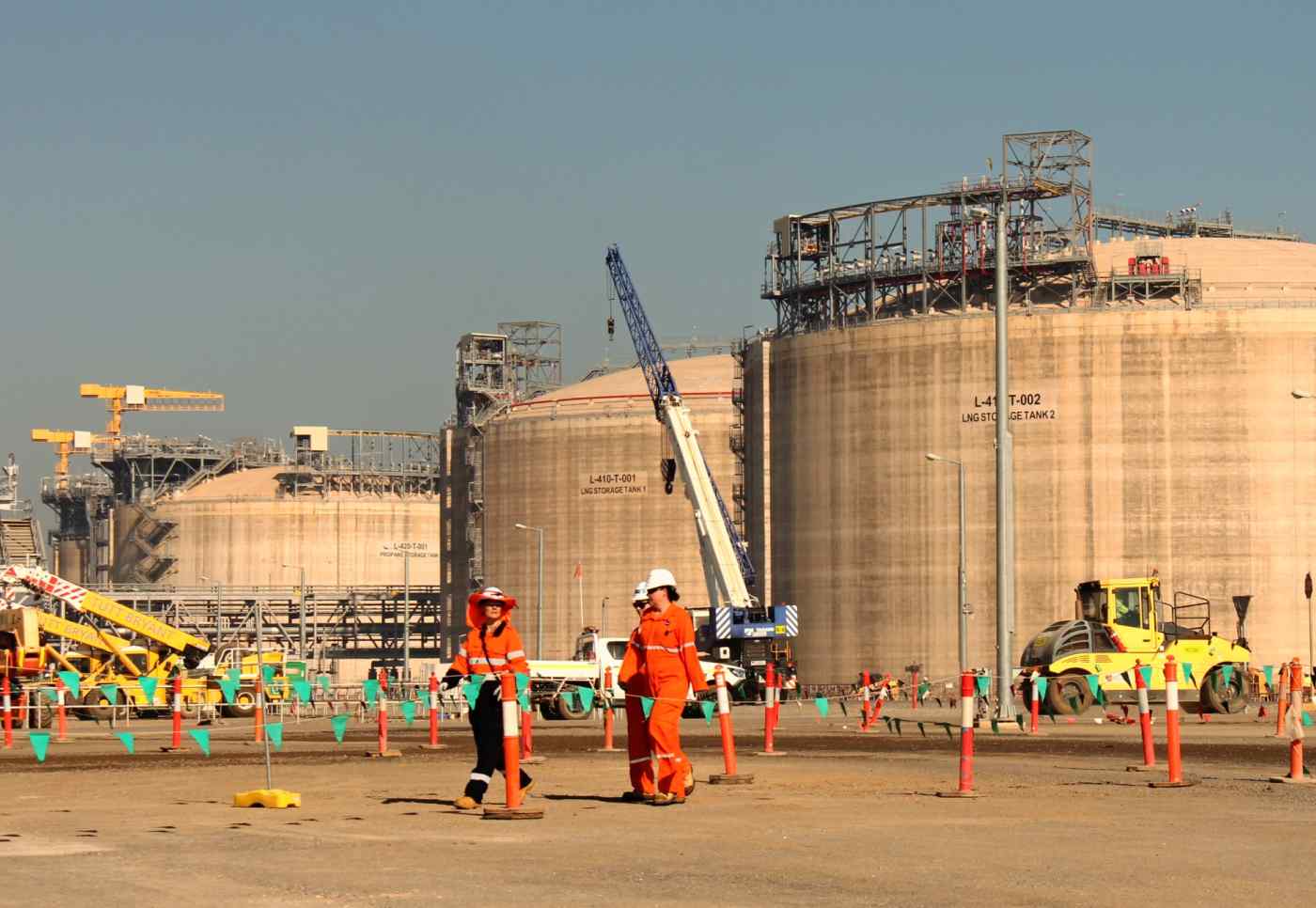 Inpex is the first Japanese company to lead such a large LNG development in a market long dominated by major Western oil companies such and Anglo-Dutch giant Royal Dutch Shell and Exxon Mobil of the U.S.