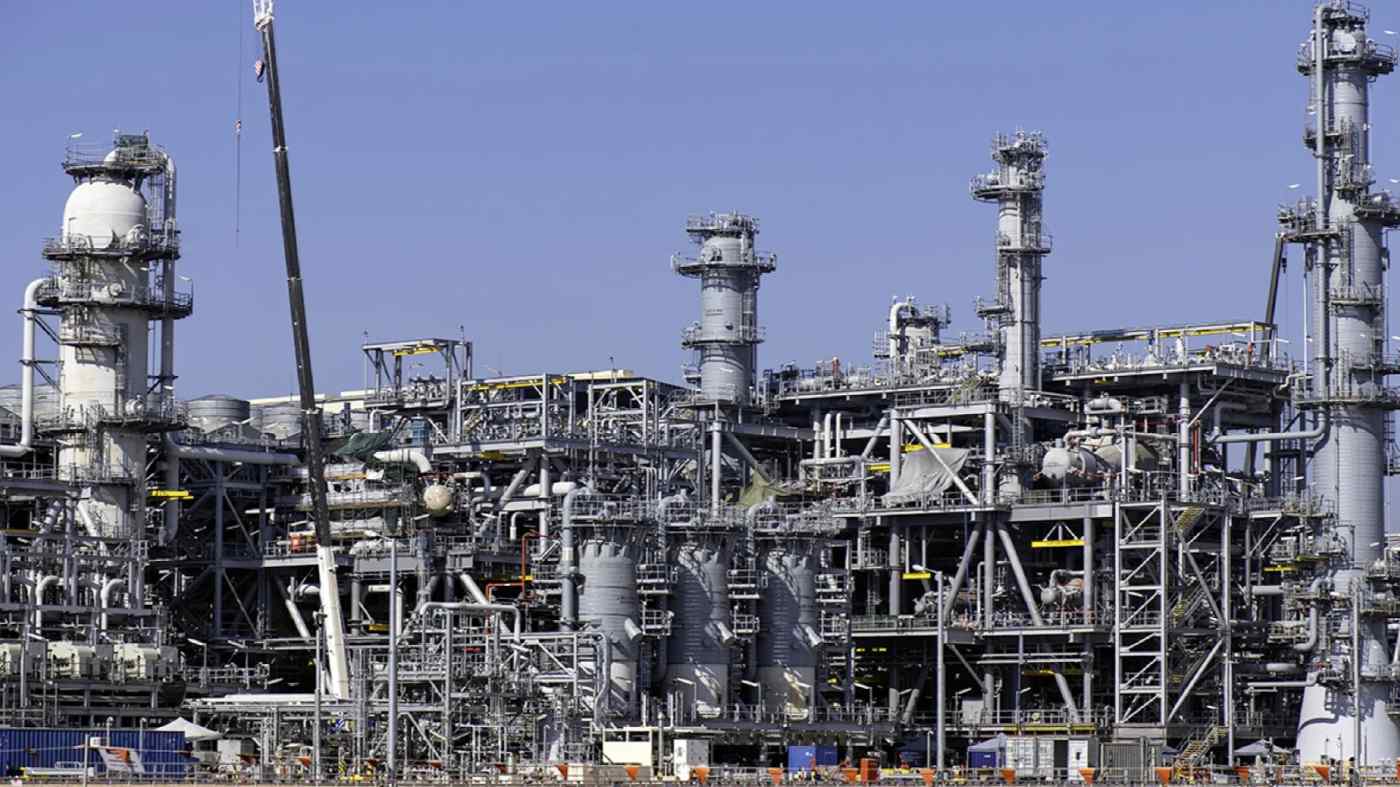 TOKYO -- Japanese oil and gas company Inpex is set to agree in principle with the Indonesian government to build a liquefied natural gas plant in Indonesia, Nikkei learned Friday.

With an estimated total cost of 2 trillion yen ($18.4 billion) and annual production of about 9.5 million tons a year, it will become one of the largest LNG plants operated principally by a Japanese company. The plant is expected to go online in the late 2020s.

In addition to selling to the Japanese market, the company is looking elsewhere in Asia, such as China, which is trying to diversify its LNG suppliers amid a trade row with the U.S.

Inpex is expected to sign off on and announce the deal as early as Sunday.

The company will develop the Abadi LNG project in the Masela gas block in eastern Indonesia, in which it acquired an interest in 1998. The block is 65% controlled by Inpex and 35% by British-Dutch oil company Royal Dutch Shell.

The initial plan was to build a lower-cost offshore plant around 2020, but the company was forced to rethink its plan after the Indonesian government said in 2016 that the project would be changed to an onshore plant, which will create more jobs.

The project will be finalized if Inpex and the Indonesian government agree on the revised plan. The two parties will discuss the size and other details of the project before actually moving on to construction.

Inpex launched the 4-trillion yen Ichthys LNG project in Australia in 2018, becoming the first Japanese company to lead the development of a major LNG project. That, combined with the new Abadi LNG project, will come to 12 million tons in terms of interest, making Inpex one of the biggest LNG developers among Japan's oil majors.

The world is moving toward lower-carbon energy. LNG-based power generation, which has low carbon dioxide emissions relative to other fossil fuels, is growing rapidly as an alternative to coal. Global LNG demand is expected to jump 160% to 800 million tons in 2050, from about 300 million tons in 2018.