Japan's KDDI teams up with Tepco on retail power and gas 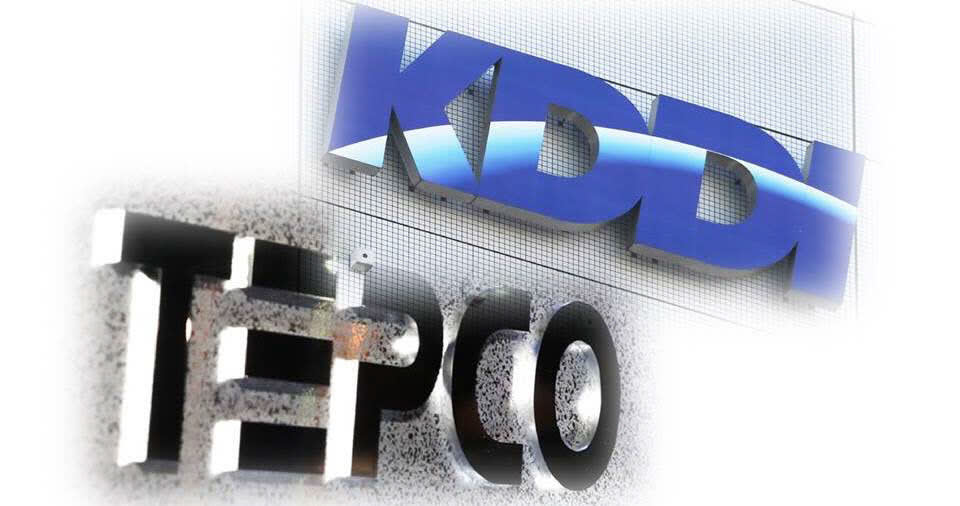 Subscribers to KDDI's AU mobile service who bundle their mobile and power bills will be entitled to discounts of between 1% and 5%.

KDDI will offer discounts to subscribers of its AU mobile service who choose to pay their mobile bills in conjunction with electricity or gas bills.

The company's goal is to discourage people from canceling mobile contracts.

Tepco, for its part, aims to take advantage of the roughly 40 million-strong AU subscriber base to solidify its position in the retail power market.

The deal may set a precedent for other companies with large customer bases in saturated markets.

KDDI will work directly with Tepco subsidiary Tepco Energy Partner, and plans to start electricity and gas sales by the end of February.

AU subscribers who bundle their mobile and power bills will be entitled to discounts of between 1% and 5%, which will be provided through AU incentive points. The company is considering the introduction of a system in which the discount rate goes up if subscribers also combine gas bill payments.

With the mobile phone market nearing saturation, KDDI has begun to diversify into peripheral areas that are linked to mobile services. Power retail, which the company entered in 2016, is part of such efforts.

KDDI currently sells electricity across Japan through tie-ups with four companies including Kansai Electric Power. It has purchased power for retail on its own, but now plans to also buy it from Tepco through the new deal.