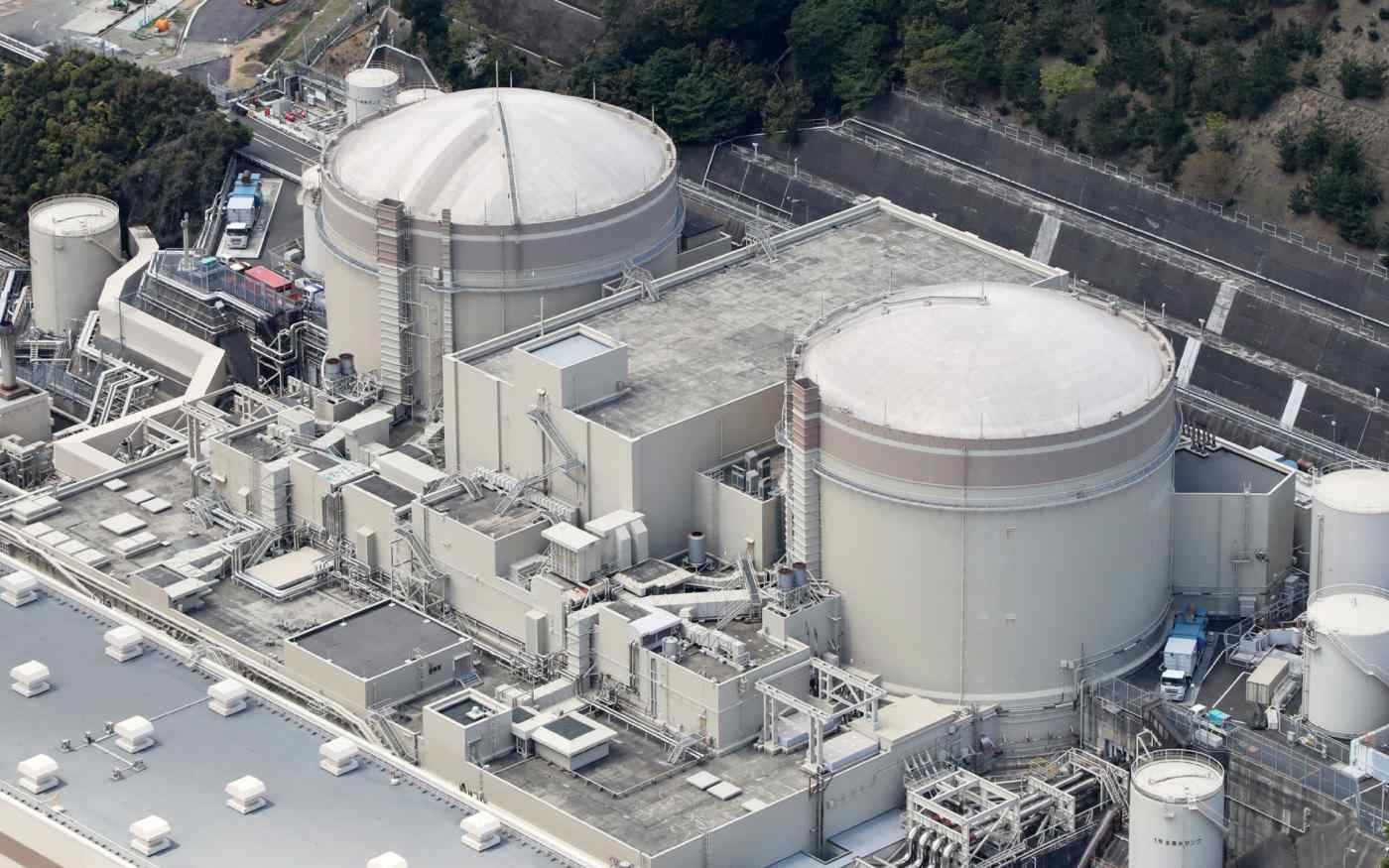 Reactors 1 and 2 at Kepco's Oi nuclear plant can each generate about 1.18 million kW, making them Japan's largest to be shut down besides those at the crippled Fukushima Daiichi.
October 17, 2017 04:54 JST | Japan
CopyCopied