Former Toshiba Memory to ramp up investment with eye on Samsung 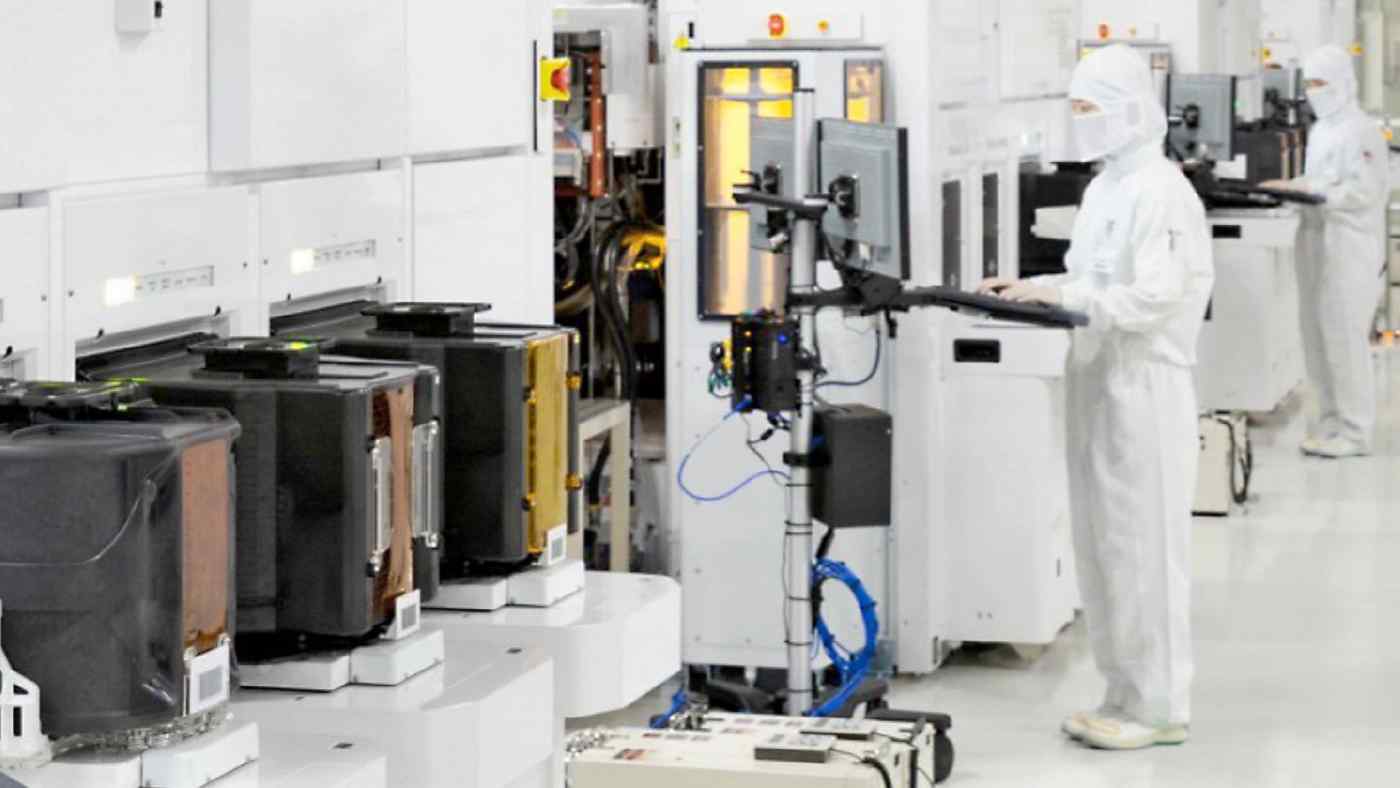 Kioxia, formerly Toshiba Memory, estimates its market valuation to reach 3.5 trillion yen ($31.8 billion) in what is expected to be Japan's biggest initial public offering this year. It will be the largest listing in terms of market capitalization since mobile giant SoftBank Corp. went public in December 2018.

Targeting the prestigious first section of the Tokyo Stock Exchange, the company has picked nine brokerages as co-underwriters, including Nomura Securities, Mitsubishi UFJ Morgan Stanley Securities, Goldman Sachs Japan and JPMorgan Securities Japan. A preliminary application will be submitted to the TSE before an official application is filed in July or August.

Kioxia, behind only Samsung Electronics in NAND flash memory chips, was sold by Toshiba in June 2018 to a special-purpose company led by U.S. private equity firm Bain Capital and South Korean memory maker SK Hynix. Toshiba has retaken a stake as well.

Bain plans a divestiture through the planned listing to recover its investment. Kioxia's 3.5 trillion valuation would far exceed the old Toshiba Memory's value of 2 trillion yen at the time when the investor group decided to take it over. Investors thus stand to pocket big gains quickly if the listing goes as planned.

Toshiba has yet to decide whether to sell its interest.

Kioxia's plans to go public "within three years" of the sale had met obstacles due to a downturn in the memory chip market, and the company logged a 185.2 billion yen operating loss for the nine months ended December. But momentum for listing is building now that prices are on the rebound after memory makers have curbed investment and data center operators are purchasing chips again.

Samsung has resumed investments at Chinese production facilities, while Tsinghua Unigroup is also moving forward with a NAND mass production project at a cost of trillions of yen. Even with growing uncertainty stemming from the new coronavirus, rivals are scrambling to raise funds to beat the competition.

Kioxia is expected to apply the proceeds from the listing toward facilities and equipment. It has opened a factory in Kitakami, Iwate Prefecture, ahead of planned mass production this year. Additional facilities investment in Yokkaichi, Mie Prefecture, is likely under consideration as well.

Kioxia sank more than 500 billion yen into equipment and facilities in fiscal 2017, when prices were firm. Assuming a market recovery, similar levels of capital spending will likely be necessary going forward. By comparison, Samsung normally invests nearly twice as much.

"We'll continue to proactively invest in cutting-edge R&D," President and CEO Nobuo Hayasaka has said. One analyst is not so optimistic, pointing out that Samsung beats Kioxia in yield for state-of-the-art memory chips.