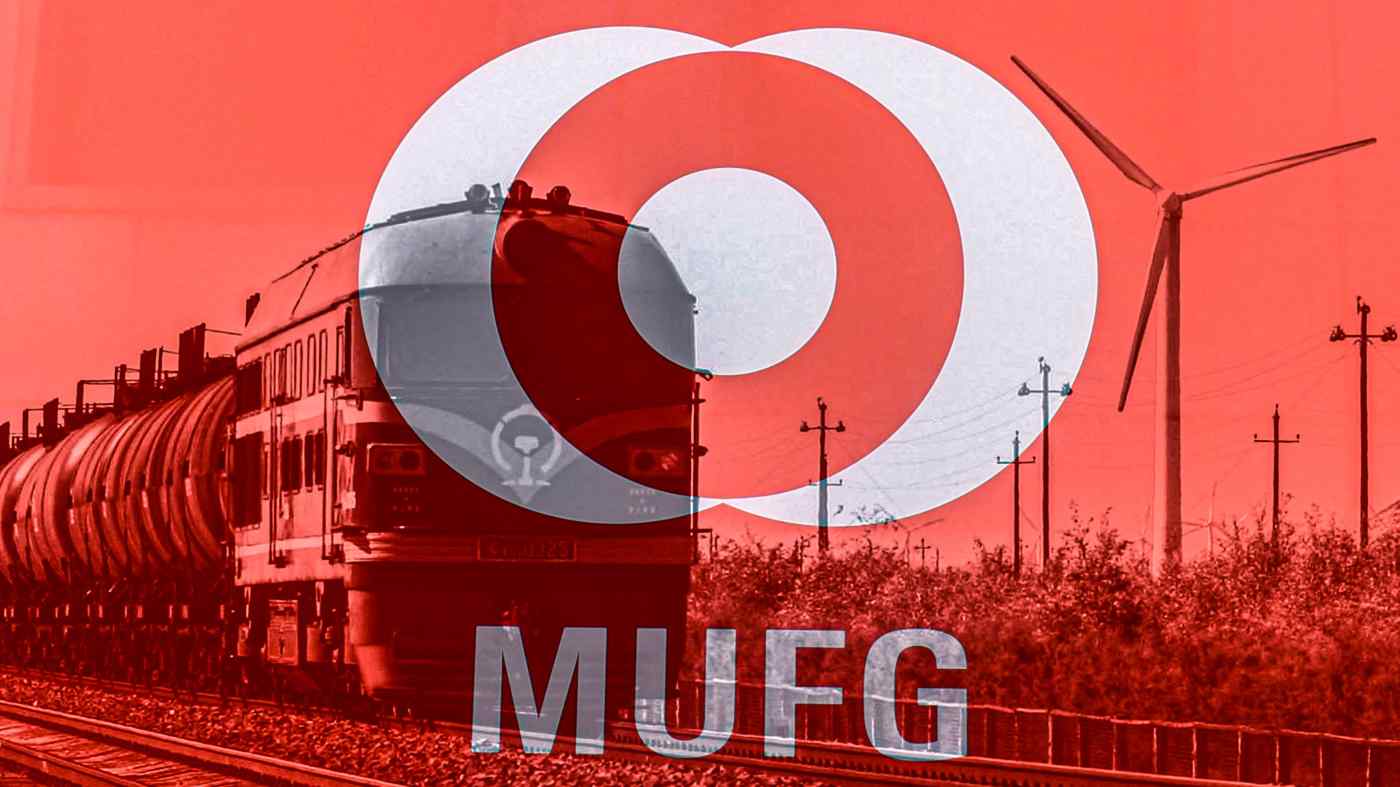 The bank aims to capture demand for funding for overseas infrastructure development, which is expected to grow sharply, led by renewable energy and railroad projects.

The move comes as Japanese banks are stepping up efforts to expand investment in projects with relatively high-return potential amid a prolonged low interest rate environment at home.

According to consultants McKinsey, the world needs to invest about $3.3 trillion a year between now and 2030 to meet expected demand.

Sensing growth opportunities in infrastructure projects overseas, the Japanese government has included infrastructure exports as a part of its growth strategy. It has set a goal of increasing total new orders to 30 trillion yen by 2020, 30% more than the 2017 level.

Government-owned Nippon Export and Investment Insurance, which supports Japanese companies' overseas business, plans to establish a framework to protect infrastructure funds from potential losses in overseas projects. It will work with major banks to create the new insurance service.

MUFG Bank's fund will target mainly investment in infrastructure exports. It will select promising projects, including renewable energy like wind power, and new transportation development, such as railroads and roads.