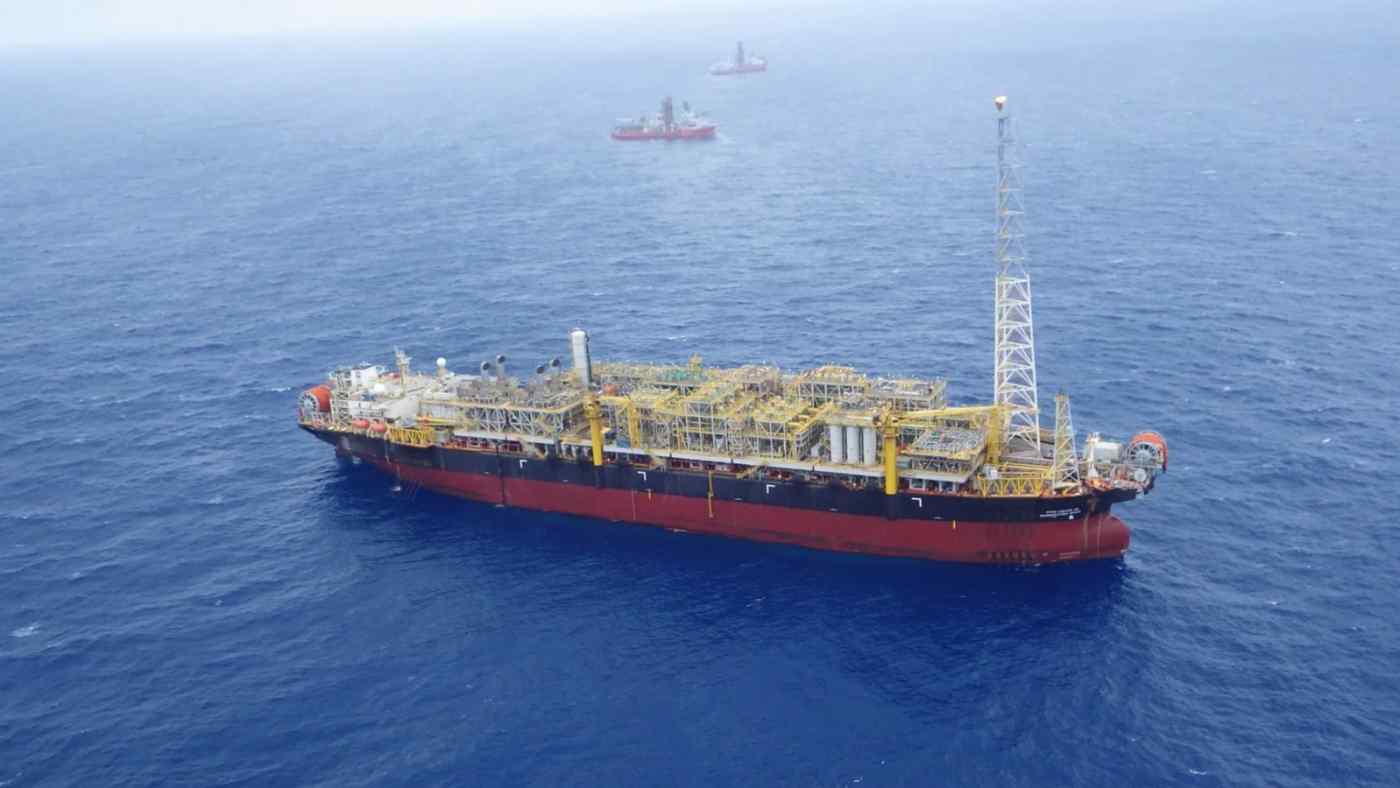 TOKYO -- Japan's Modec, a unit of Mitsui E&S Holdings that builds what are known as floating production, storage and offloading platforms or FPSOs, has issued $1.1 billion in bonds to fund a Brazilian offshore project as the resource sector explores alternatives to traditional bank lending.

A Modec unit that owns the floating platform in the Brazilian project issued the bonds Monday on the Singapore Exchange. The proceeds will go toward repaying roughly $890 million in project financing from MUFG Bank and other Japanese banks ahead of schedule.

Modec designed, built and operates the FPSO leased to parties including Petroleo Brasileiro, or Petrobras.

Project bonds are issued against future revenue from the infrastructure projects they finance. Modec decided to list them in Singapore, where the instruments are actively traded by many financial investors, over the less-developed Japanese market.

The bonds will reach maturity in June 2034 and have a coupon rate of about 6.7%. "This is a higher rate than interest on bank loans," Modec said. The issue was oversubscribed by roughly 100%, mainly by institutional investors in the U.S. and Europe.

Big infrastructure projects like FPSOs are currently funded by project financing by banks and other institutions. But the Basel III regulations to be phased in from 2022 will likely discourage banks from extending risky loans. Project bonds have already become a popular alternative source of funding for power plants and airports, and they could become a fixture in the oil and gas industry as well.

Securing enough underwriters can be a challenge. But Modec "is seen to have stable operations and strong capabilities," the company said. It will consider issuing project bonds for other FPSOs as well.