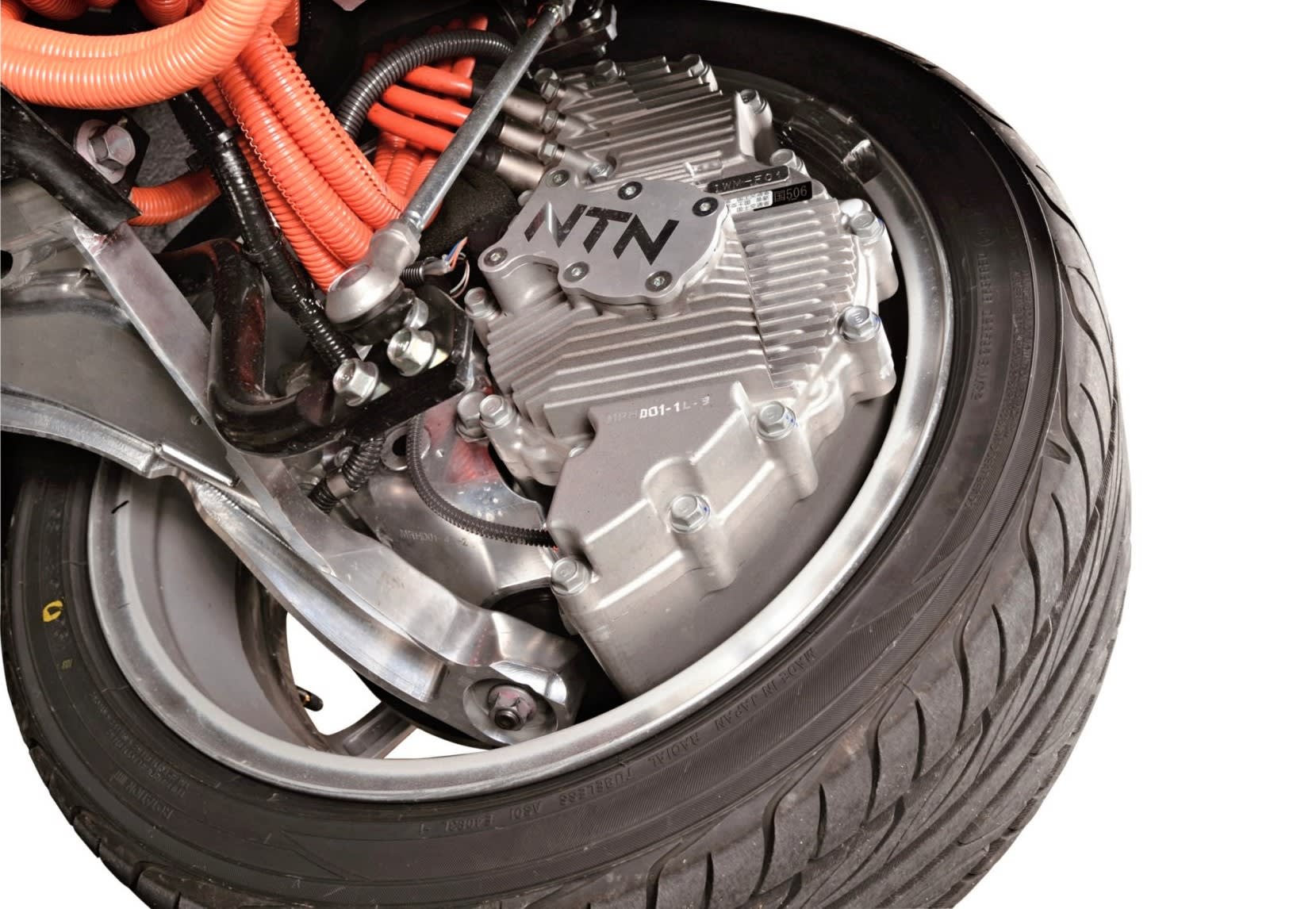 The technology features motors inside wheels compared to conventional electric vehicles that have motors outside the wheels. This allows vehicles to be made smaller with better performance

FSAT was established in October 2017 by state-owned Chinese automaker FAW Group. A sample of a vehicle the startup plans to manufacture will be exhibited at the Beijing Motor Show opening on April 25.

NTN started development of an in-wheel motor in 2003 and has since tested it on numerous occasions.

Wheel motors and speed reducers in conventional electric vehicles are located where the engine compartments would be for gasoline-powered vehicles. In-wheel motors offer more efficient use of space, allowing electric vehicles to be more freely designed. They also deliver better driving performance as the wheels are powered independently.

In 2019, FSAT plans to manufacture vehicles equipped with in-wheel motors and that have a range of 450km. The company is targeting annual production of 300,000 vehicles in 2023.

The car will be the first mass-produced electric vehicle equipped with an in-wheel motor, according to NTN.

The company is expecting licensing revenue to generate an annual profit of about 7 billion yen ($65.1 million) in 2023.

Electric vehicle sales in China are expected to increase as Beijing enforces quotas for the manufacture of "new-energy vehicles" such as electrics in 2019.