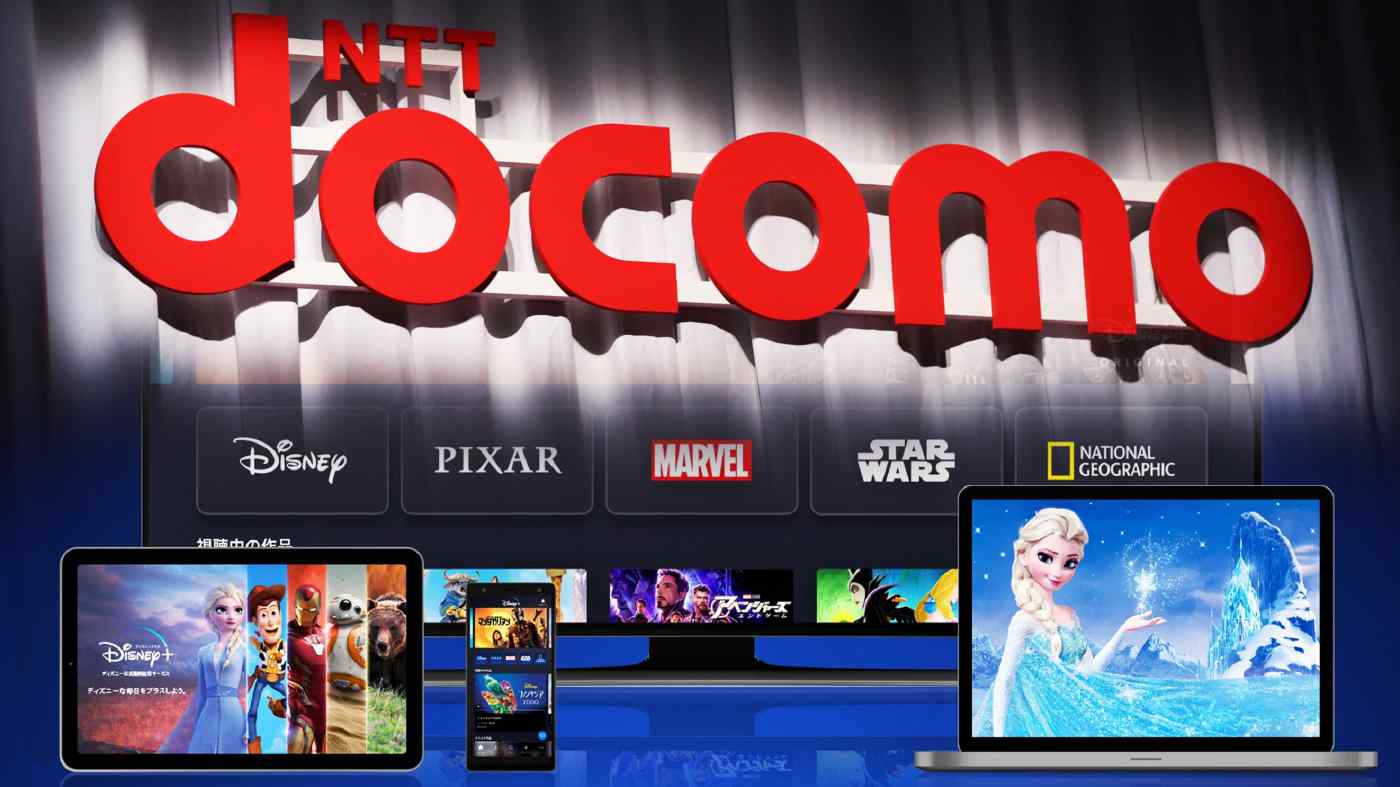 The deal marks the first time a carrier will distribute Disney+ exclusively, and gives Docomo a weapon to snatch subscribers from rivals at a time when the industry is struggling to boost growth. The highly anticipated launch of 5G in the spring was disrupted by the outbreak of COVID-19.

In Japan, Disney+ will initially stream popular films like "Toy Story 4" and "Lion King," as well as original content. Disney+ subscribers will not need to have a contract for Docomo's telecommunication service, but will be required to set up a free account with the company. The service will cost 700 yen ($6.50) per month.

Disney said in early May it had more than 54.5 million Disney+ subscribers, just six months after its launch, making it one of the biggest rivals of U.S. giant Netflix.

The Disney franchise has a large fan base in Japan thanks to its popular theme parks on the outskirts of Tokyo. The parks drew 29 million visitors in the year ended March 2020, down 11% from the previous year due to closures related to the coronavirus.

Out of Japan's three major carriers, Docomo was the only one to post a year-on-year decline in net profit for the fiscal year ended in March as it boosted promotions and saw weaker handset sales. The company declined to comment on the share of revenue it will receive from Disney+.