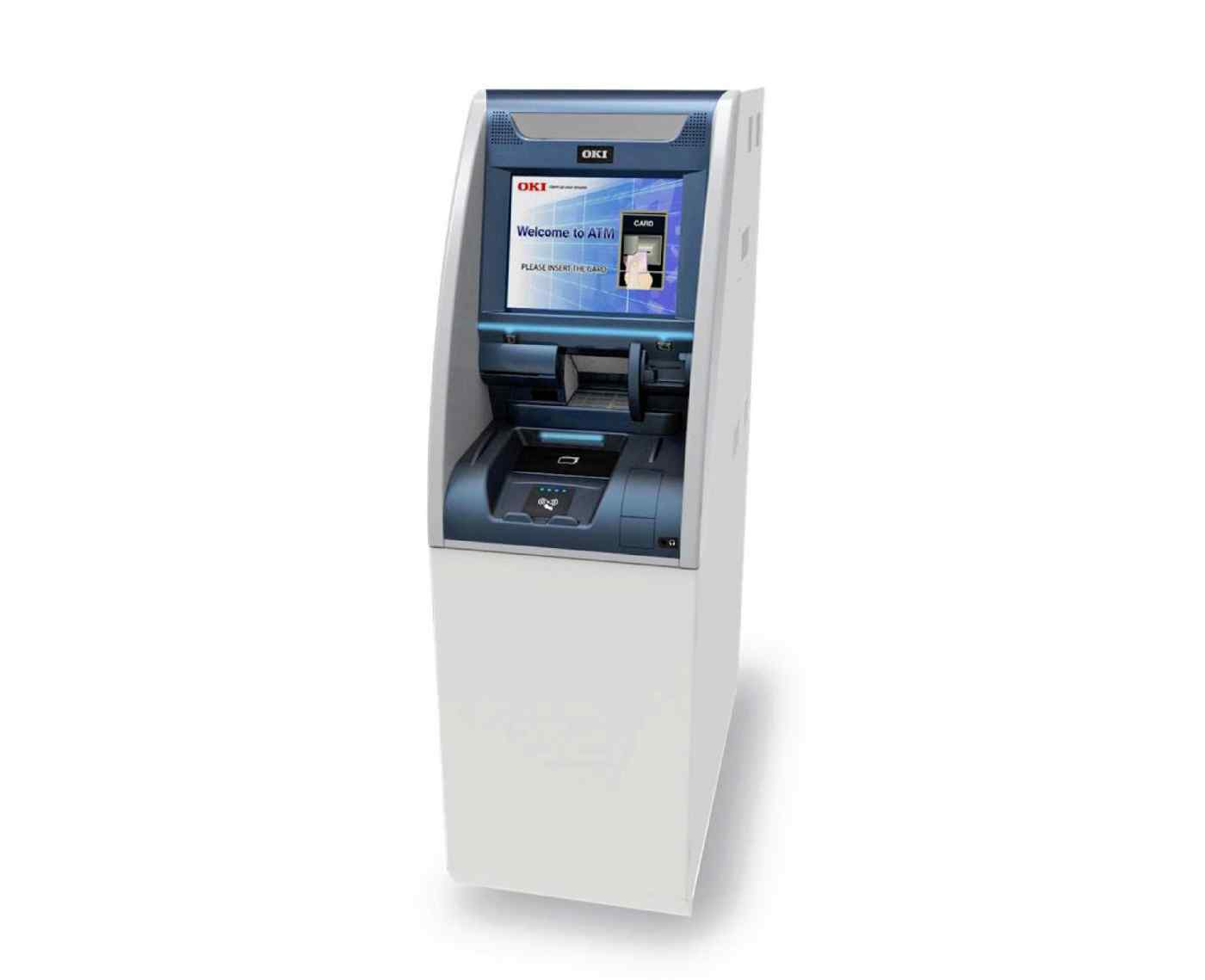 TOKYO -- Bitcoin holders can withdraw local currency from their virtual wallets with new ATMs from Oki Electric Industry, which is targeting China and other emerging nations where the cryptocurrency is on the rise.

The ATM-Recycler G8 ships this month. It lets users link their online bitcoin wallets to the machine in order to withdraw funds based on the virtual currency's market price, as well as deposit physical cash into their digital stashes.

Besides China, where most bitcoin trading takes place, the company sees the ATM being used largely in other emerging economies. The machine will also let users make charges to digital currencies, which are spreading in many countries. It can also be expanded with other functions, such as settling payment on invoices sent via smartphone. Features can be added according to the state of digital currency in a given country, or to what services a bank offers. Oki has no plans to deploy the ATM back in Japan yet, given relatively quiet demand for bitcoin by financial institutions here.

The machine boasts stronger security amid public safety concerns in certain emerging economies and heightened cyberrisk. If damaged, it can render the bills inside unusable by marking them with a special ink. It is built to resist malicious software that steals users' card data and to nimbly deal with newer malware.

The ATM can also better identify different currencies than previous generations and even counts different countries' bills inserted in the same batch. It can count 12 bills per second, 50% faster than older versions, thanks to increased reliability in such parts as the paper feed.

The world had 3.3 million active ATMs in 2016, according to London-based Retail Banking Research. Around 30% used cash recycling: taking bills deposited by customers and dispensing them to others later for their withdrawals, as Oki's new ATM does. These ATMs cost more but save labor in such areas as replenishing cash stores and are expected to see wider adoption in China, India and elsewhere. The Japanese company hopes to leverage its lead in bitcoin services to capture a big slice of demand for replacing the devices.