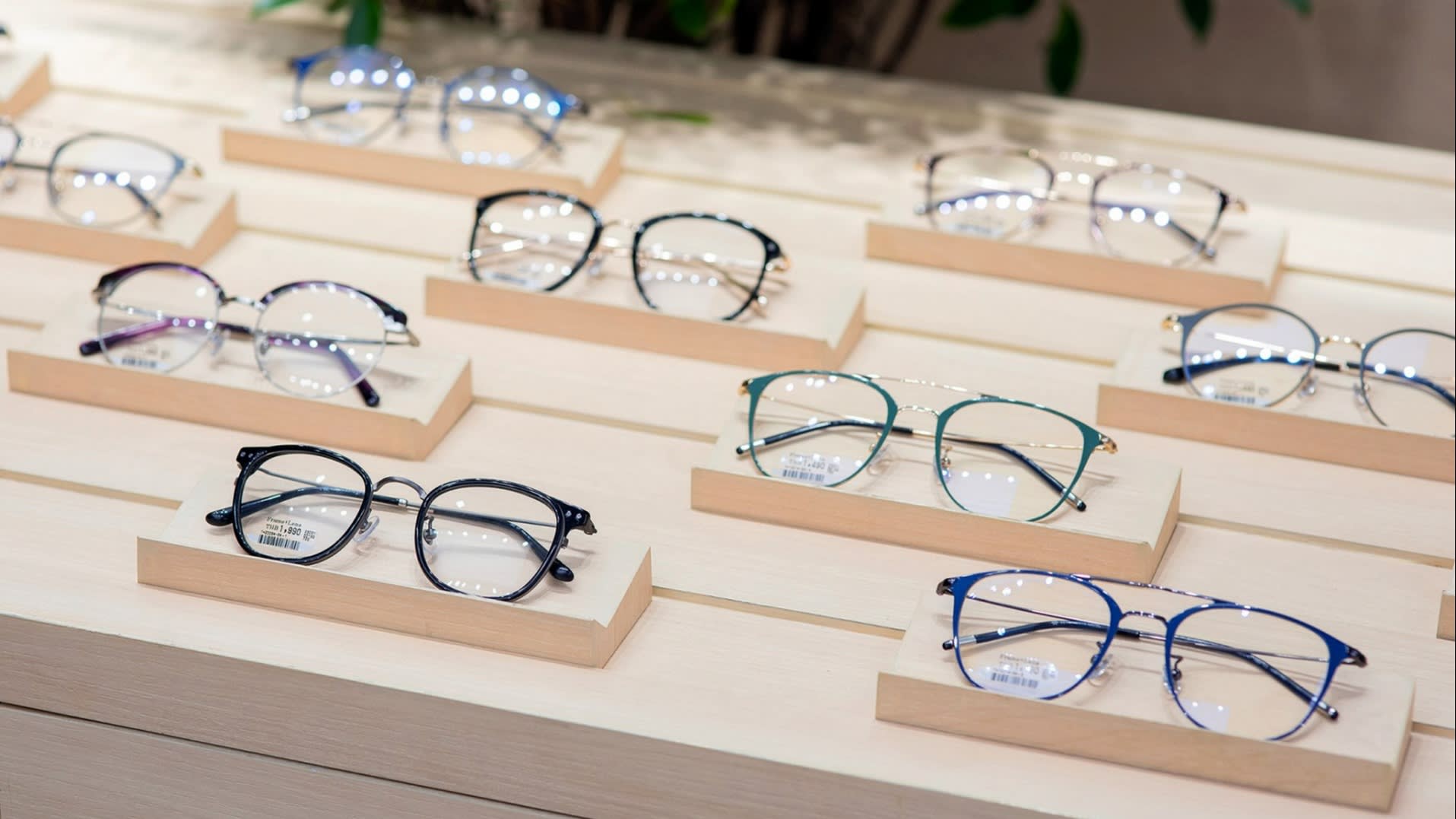 TOKYO -- Eyewear retailer Owndays wants fashion-forward teens and 20-somethings in Southeast Asia to start viewing glasses not merely as a way to see better, but also as a fun and affordable shortcut to being chic.

The Tokyo-based company has four Seven Days discount stores in Thailand selling glasses for the rough equivalent of $30 to $60 -- about half the prices of its flagship chain, also called Owndays. It aims to expand Seven Days to about 100 locations across Southeast Asia by 2025.

Seven Days sells pink, purple and other brightly colored eyewear inspired by popular South Korean designs -- a departure from the more muted options that do well in Japan. It wants younger customers to approach its glasses more like fashion accessories, buying multiple pairs to coordinate with different outfits.

"There's demand for cheaper eyeglasses that are around 5,000 yen [$46] in Southeast Asia," said Owndays President Shuji Tanaka, who cites how average monthly pay in the region reaches less than $1,000 or so. The company will initially expand the Seven Days chain to 10 Thai locations and move into neighboring Malaysia.

To lower prices, Seven Days glasses will come from same production facilities that make eyewear for the Owndays chain. Seven Days will stock a third as many options as Owndays, focusing on simpler frames made with cheaper materials like plastic and stainless steel. Owndays says it targets people in the late teens to 20s who see glasses as a part of their fashion. (Photo courtesy of the company)

Seven Days will also offer extensive after-sales options to differentiate itself from other discount eyewear retailers, which tend not to offer warranties and other services. Frames can be exchanged for free within six months of purchase, and lenses within three months. The chain will also clean and adjust glasses anytime.

Owndays already has 131 stores under its flagship chain in Southeast Asia. The first Seven Days location opened in 2018 in Thailand to capture demand for cheaper alternatives.

COVID-19 could throw a wrench into expansion efforts, though, especially with many stores still closed over the pandemic.

"There are many discount eyewear chains in Southeast Asia, but a lot have been hit by the coronavirus," Tanaka said. He aims to make aggressive inroads into the region to grab a bigger slice of the market.