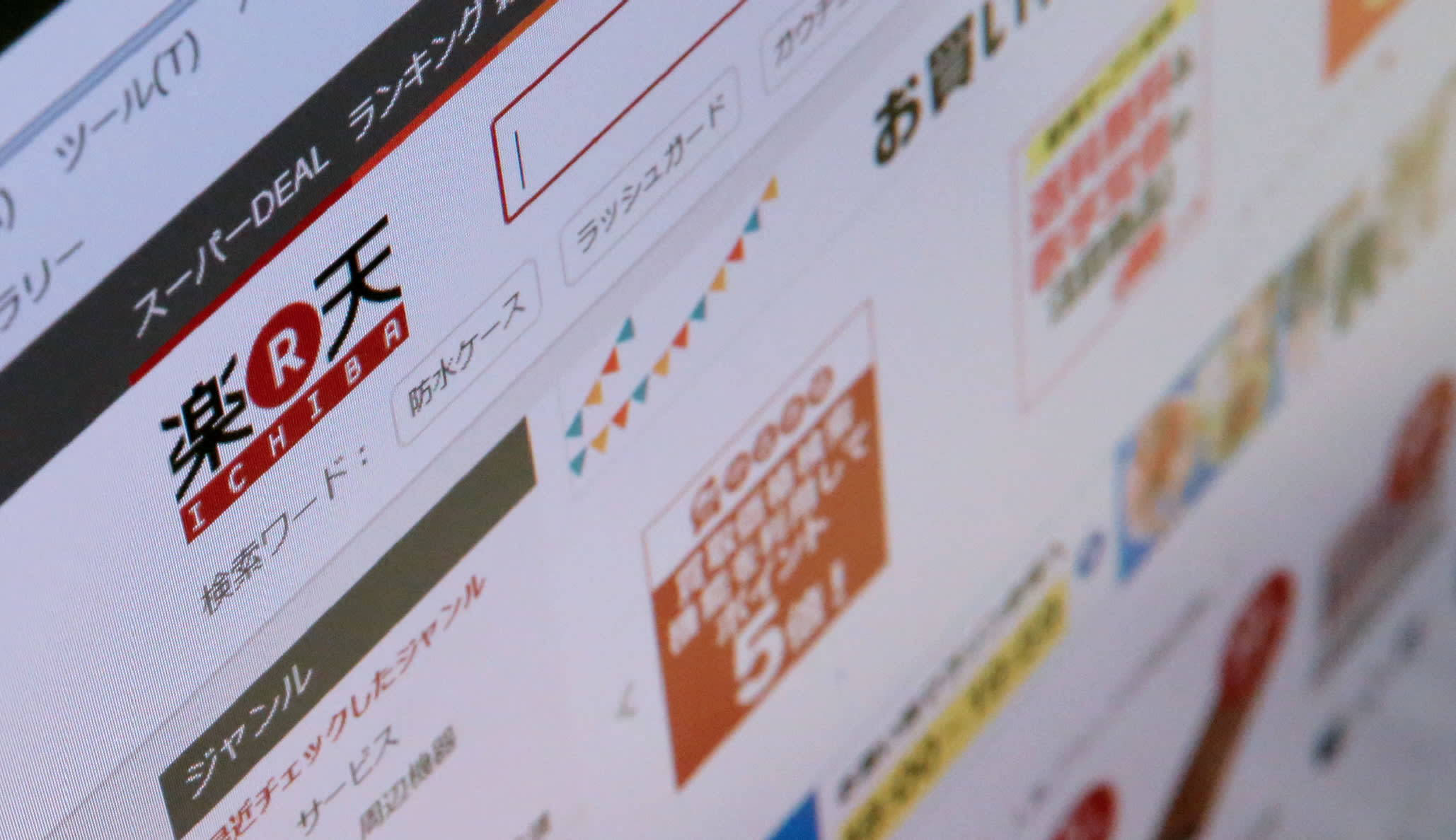 TOKYO -- Japanese online retail giant Rakuten will launch an online social gaming platform in a bid to reverse its sliding fortunes by luring more users to its ecosystem.

The new platform, called R Games, goes live on Tuesday with 15 games, including some based on such classics as "Pac-Man" and "Space Invaders." Users will be able to play games directly on web browsers, including Google Chrome and Internet Explorer, without having to download a native app for each game.

The free-to-play games can work on any device but are optimized for smartphones. Users have to subscribe to Rakuten's ID program if they want to purchase in-game items as well as use features like sharing game-play footage. Existing Rakuten users will be able to use their Rakuten Super Points, the company's loyalty points program, to pay for the additional features.

Rakuten's partner in the project is California-based startup Blackstorm Labs, with which the Japanese company formed joint-venture Rakuten Games last year. Blackstorm develops technology and business models that allow developers to create applications that run on platforms such as messaging apps and web browsers, with no need to download a native app through an app store. 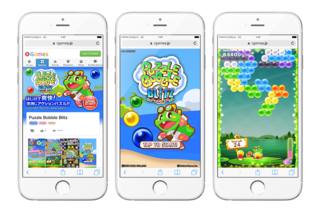 "Rakuten's significant web presence and dedicated users make it perfectly positioned to leverage our technology to enter the mobile gaming market completely outside of the traditional app store approach. This is well-positioned to be the biggest paradigm shift in recent years in Japan," said Michael Carter, CEO of Blackstorm and a board director at Rakuten Games.

To attract and keep users of its ecosystem, the company has branched out into other services, such as the credit card and banking businesses. Its foray into gaming is another step in that direction. Rakuten hopes the people it attracts through its gaming platform will also use its online shopping site.

But the lucrative Japanese casual gaming market, which is mainly smartphone-based, will be a tough market to crack for Rakuten. Line, the company that runs the popular messaging service of the same name, also provides such a gaming service, while Nintendo last year entered the market with its Mario franchise.