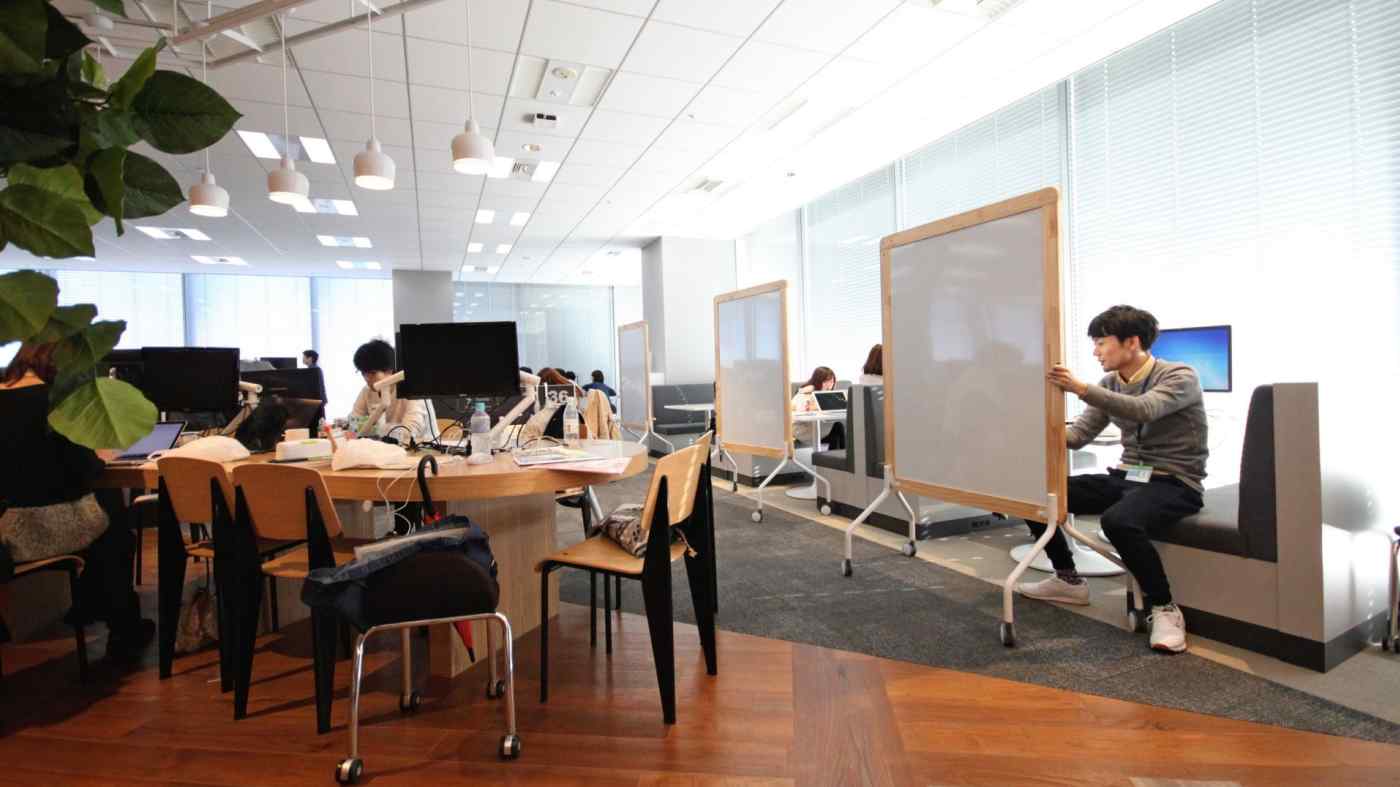 TOKYO -- Japanese staff servicing group Recruit Holdings has launched an internal program that utilizes artificial intelligence to detect workers at risk of leaving the company, so that supervisors can intervene early.

Recruit group companies have implemented the new program on a trial basis. A computer system stores current employee data, including personality assessments, working hours and performance evaluation. It then compares the material with the data of employees who departed in the past.

The system identifies people who are very likely to quit their jobs within six months. Managers will then sit down with the employees to hear out complaints and concerns. The AI will monitor primary causes for early withdrawal, such as drastic variations in performance reviews and working hours.

Recruit Sumai, an affiliate that publishes housing magazines, has introduced a system that uses personality assessments to determine the departments in which department new hires will work, and who will train them.

Such human resources technology is anticipated to grow in demand as Japanese companies embrace workplace reforms. Nomura Research Institute forecasts a 172.2 billion yen ($1.55 billion) market for the tech in 2024, up 50% from 2017.