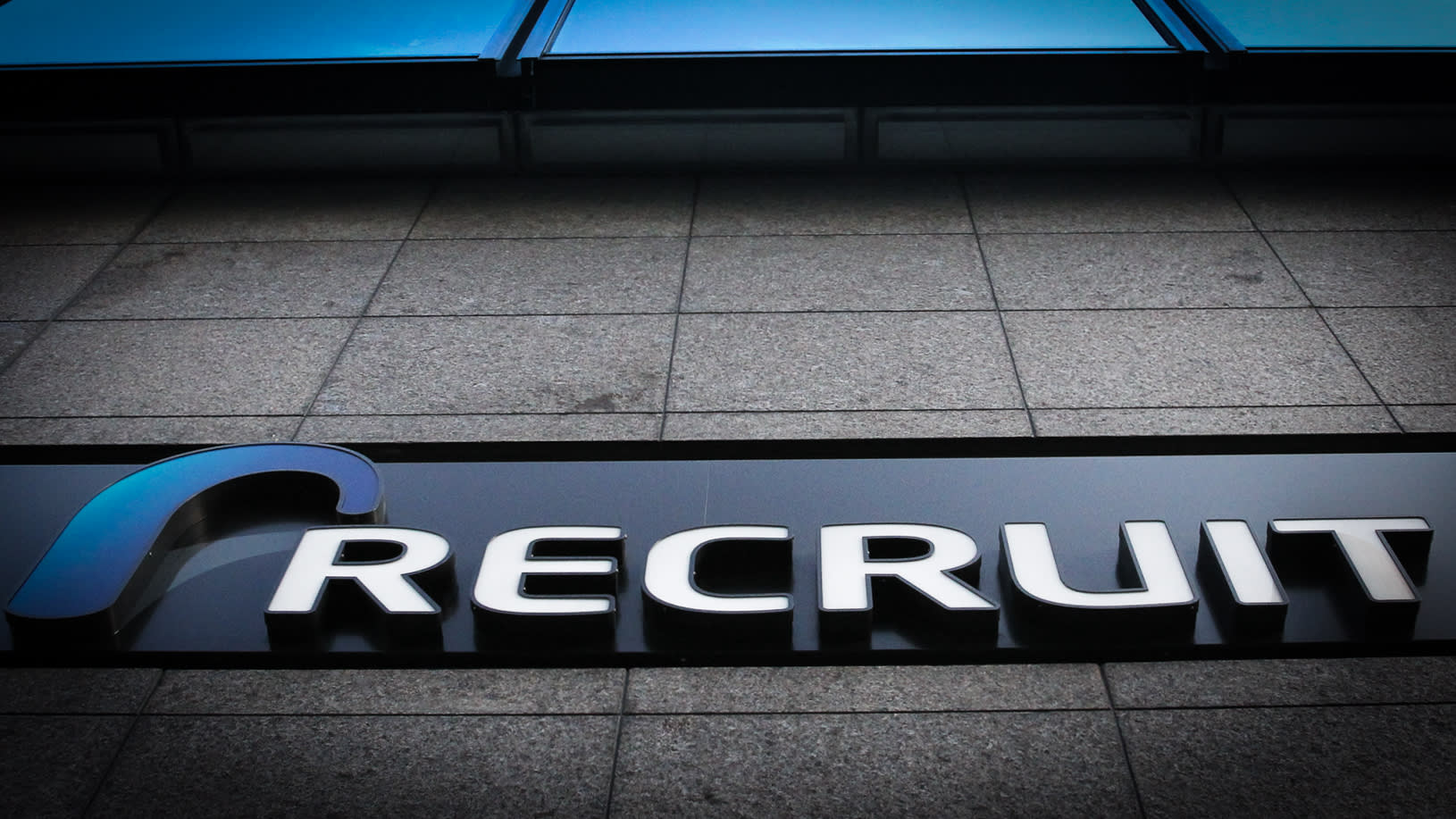 The automaker is one of 38 companies -- and the first to be made public -- that bought data from the Rikunabi career search site estimating the probability of individual users turning down offers from particular businesses.

Honda asserts that it did not use the information in hiring decisions and did not violate Japanese law governing the use of personal information. "The data was used to follow up on students who participated in job fairs," a company representative said.

The representative said Honda is considering how to proceed, including explaining the situation to job seekers whose data was purchased, but did not specify how many users were affected.

Also on Friday, Recruit Career's parent company, Recruit Holdings, reported group net profit surging 25% on the year to an all-time high of 59.3 billion yen ($559 million) for the quarter ended June 30, before the scandal came to light this month.

This growth was driven in large part by the human resources technology segment, which includes such services as U.S. job search site Indeed. The segment's earnings before interest, tax, depreciation and amortization doubled to 19.3 billion yen.

The group derived most of its profit -- 50.1 billion yen, up 6% on the year -- from the media and solutions segment, which covers Rikunabi.

Recruit operates services that connect individuals with businesses, making money through advertising and fees. Using artificial intelligence to improve this process is a major component of its growth strategy.

"There are many inefficiencies in companies' human resources operations. We want to leverage technology to solve them," said President Masumi Minegishi.

The Rikunabi data involved in the scandal was part of this initiative. The site tracked such information as individual users' browsing history of potential hiring companies, and analyzed this information to calculate how likely they would be to reject offers from each.

But after Recruit was found to have handed over such important information to outside customers without properly informing users, it shut the data service down. The company still has yet to clarify such details as how many job seekers had their information sold.

Recruit's operations span not only employment sites, but also real estate, hotel booking and more. Though no other data-related issues have emerged, the scandal is certain to tarnish the company's brand. The Tokyo Labor Bureau is looking into the issue.

"There are concerns that the growth in overseas career services that has driven [Recruit's] earnings will slow," said Takeshi Irisawa of Tachibana Securities. "Depending on how the Labor Bureau's investigation into the Rikunabi issue goes, its domestic business could be hit as well."