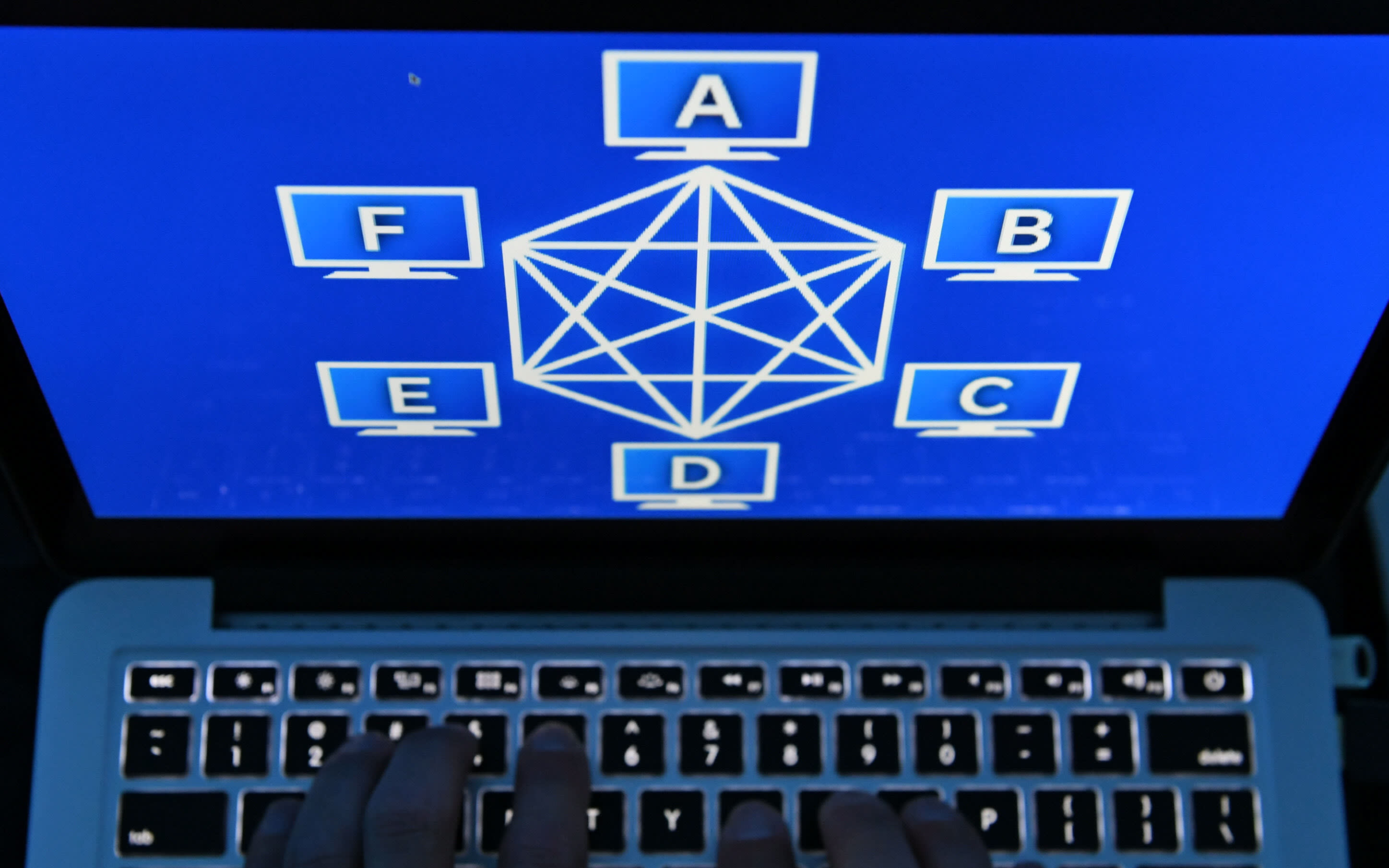 In blockchain-based systems, users maintain transaction logs, comparing their own copy of records with their peers'.

A small group that includes R3's founder holds 100% of the startup's equity. So the current round of funding marks the first influx of outside capital, and will pay for development of systems at the core of R3's planned transaction network, among other efforts.

The startup aims to put its version of blockchain -- a so-called distributed ledger that allows all users of a system to communally maintain transaction records -- to work as soon as this fall to begin facilitating actual financial transactions. R3's system has been developed in cooperation with global banks and is specifically tailored to the financial sector.

Financial institutions are looking to blockchain-based systems as a way to reduce the costs and time needed to execute transactions. Investing in R3 will also allow them to reduce investment in such systems by sharing the cost burden. In addition, the institutions hope to create new financial services by involving themselves more deeply in the development process.

Import-export finance and derivatives trading are expected to be among the first fields where blockchain technology can be put to use. The technology could also be used for personal identification and real estate transactions in the future, yielding benefits such as lower service fees for individuals.

Since joining R3's consortium in March 2016, SBI has participated in such efforts as proof-of-concept testing. Now, the Japanese financial services firm will gain board representation at R3. It aims to use the position to lead the consortium's technological development.

SBI has also teamed up with Ripple, the U.S. financial technology startup behind the virtual currency XRP, to form the joint venture SBI Ripple Asia. The SBI group plans to begin operating an exchange for virtual currencies this summer, and plans to launch its own such currency, SBI Coin, down the road.

Promising technology from R3 could also yield benefits for SBI's online brokerage and internet banking businesses. The hope is that the lower trading costs afforded by blockchain will draw in new customers.