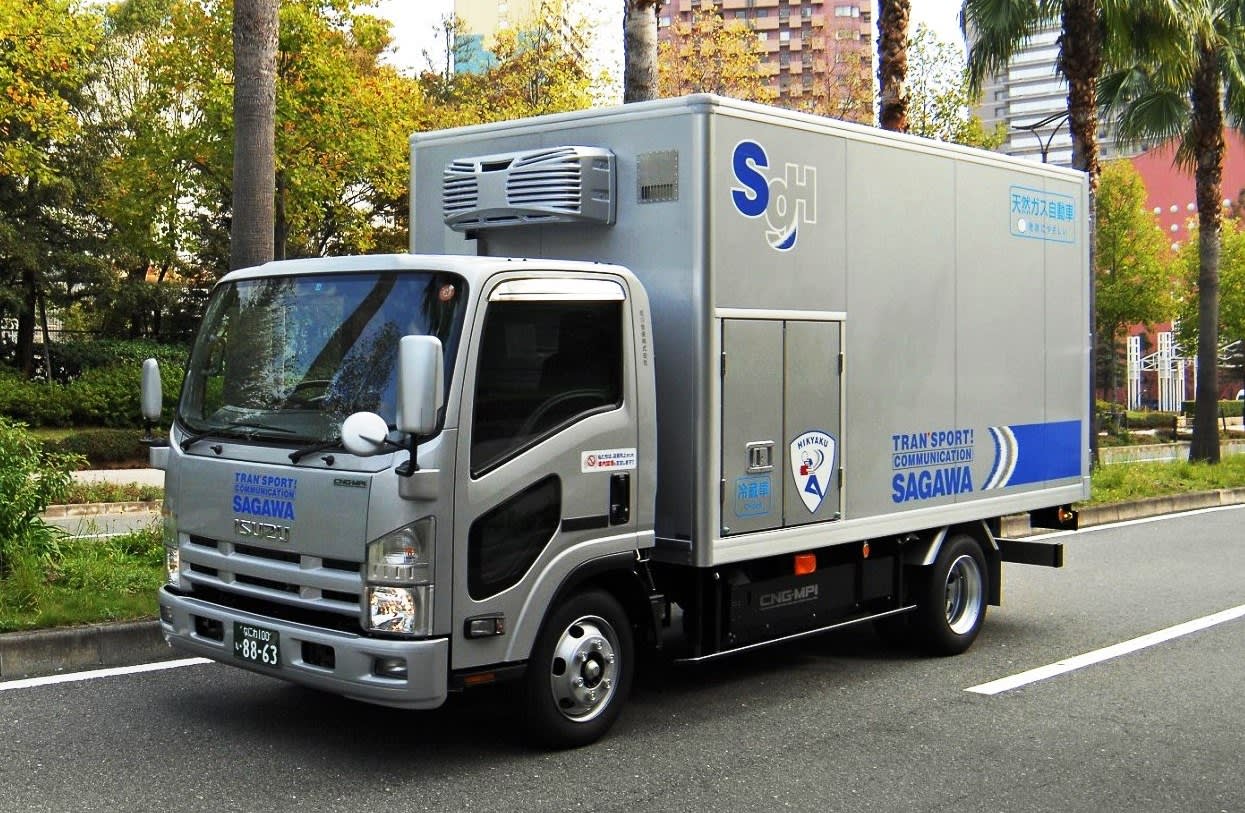 TOKYO -- Faced with a severe shortage of truck drivers, major ground shipper Sagawa Express has rolled out four-day workweeks that bring five days' worth of pay, allowing workers to take on a second job.

The Kyoto-based company has already started recruiting full-time drivers into the program in Tokyo and neighboring Yamanashi Prefecture.

Sagawa will allow participating drivers to hold other jobs on their days off. The company expects that the new program will be welcomed by prospective entrepreneurs and those who need to help their family businesses, for example.

In Japan, four-day workweeks have been promoted by retailers and fast food providers such as Uniqlo operator Fast Retailing and KFC Holdings Japan, which operates Kentucky Fried Chicken restaurants.