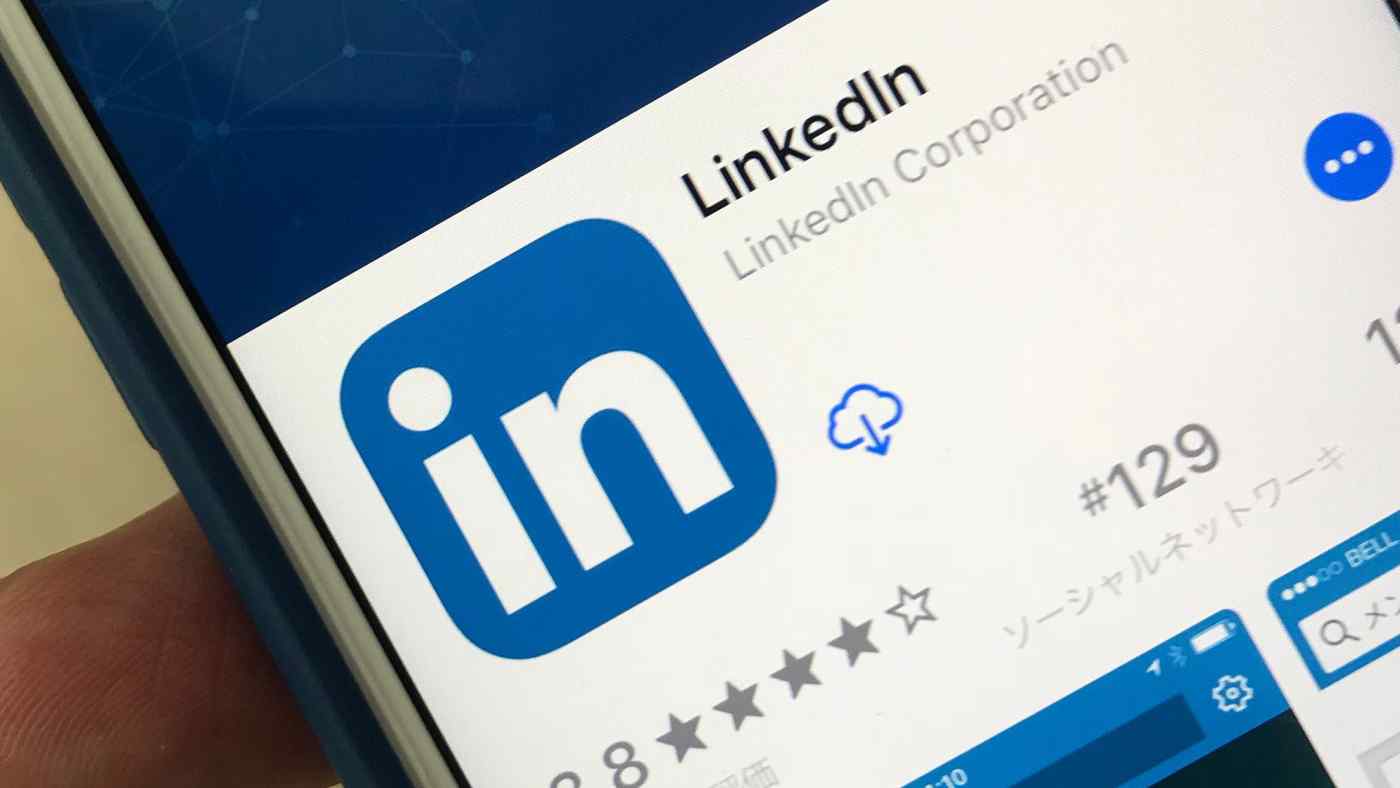 OSAKA -- A former researcher at Sekisui Chemical is accused of leaking trade secrets involving a key smartphone component after being approached on LinkedIn, highlighting the growing risks posed to companies by the rise of social media.

Authorities allege the 45-year-old man divulged information on the production of conductive particles used in touch screens between August 2018 and January 2019 to Chaozhou Three-Circle (Group), a producer of communications equipment parts based in China's Guangdong Province.

The Japanese chemical maker is one of the world's biggest players in these particles.

Sekisui dismissed the employee in May 2019 following an internal investigation, and Osaka police have referred the case to prosecutors in a potential step toward filing charges.

The Chinese company, also known as CCTC, allegedly approached the man in 2018 through a message on LinkedIn, a social media service geared toward professionals. The man's LinkedIn account already displayed information about his job, and this likely caught the eye of CCTC.

The two sides apparently stayed in touch by phone and email. CCTC is alleged to have invited the researcher to China several times, paying for his travel and hotel.

Authorities allege that during one of these trips, CCTC proposed exchanging its technology for Sekisui's. The man is accused of copying company information on the particles from Sekisui's servers to his personal flash drive and emailing the data to CCTC on his own computer.

The authorities are focused on the former Sekisui employee's motive. Osaka police say the man explained at a voluntary interview that he realized what he was doing was illegal, but hoped he could "boost his standing within the company if he could obtain CCTC technology that Sekisui did not have."

No information was received from CCTC.

The incident illustrates new avenues for corporate espionage created by social media. In a typical trade secrets case, the leaker is wined and dined or receives compensation. But no money was given for the Sekisui data.

Osaka police have not arrested the man or raided his home, as he has cooperated with the investigation. Yet uncovering the full details of the case remains difficult, as Japanese authorities have no jurisdiction over CCTC.

"Those seeking secret information take a humble tone, like saying they want instruction, in order to disarm their targets and tap their ambition," an Osaka police investigator said. "Japanese companies must educate their employees about the information risks."

Sekisui has pledged to strengthen protections covering sensitive information and improve education for its employees. "We apologize for any inconvenience or concern we caused" by the incident, the chemical company said.