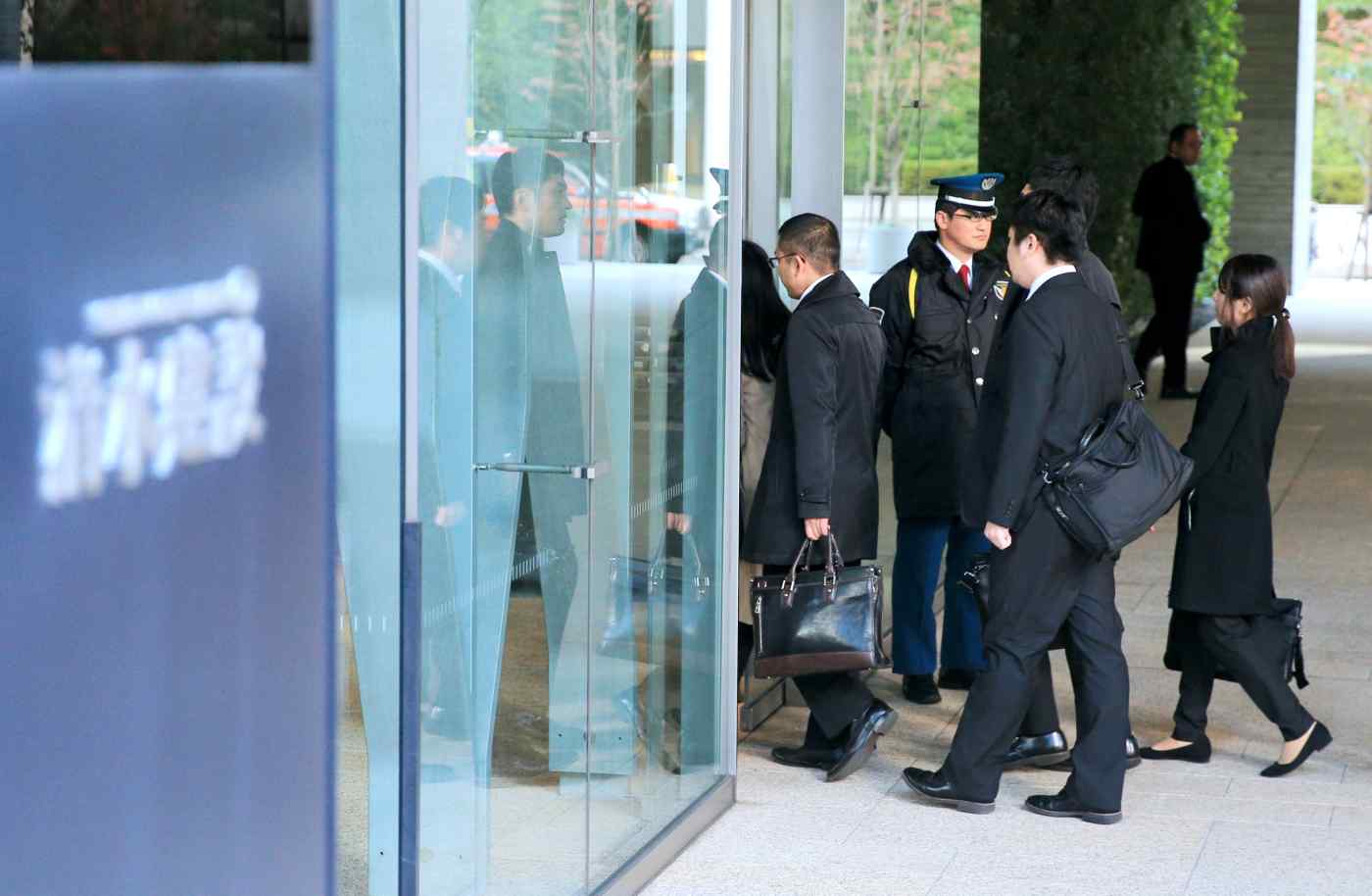 It joined peer Obayashi, which last month confessed to the Japan Fair Trade Commission that it colluded to share information and divide up projects connected to the under-construction Tokyo-Nagoya line, known as the Linear Chuo Shinkansen. Investigations by the watchdog and the Tokyo District Public Prosecutors Office are ongoing.