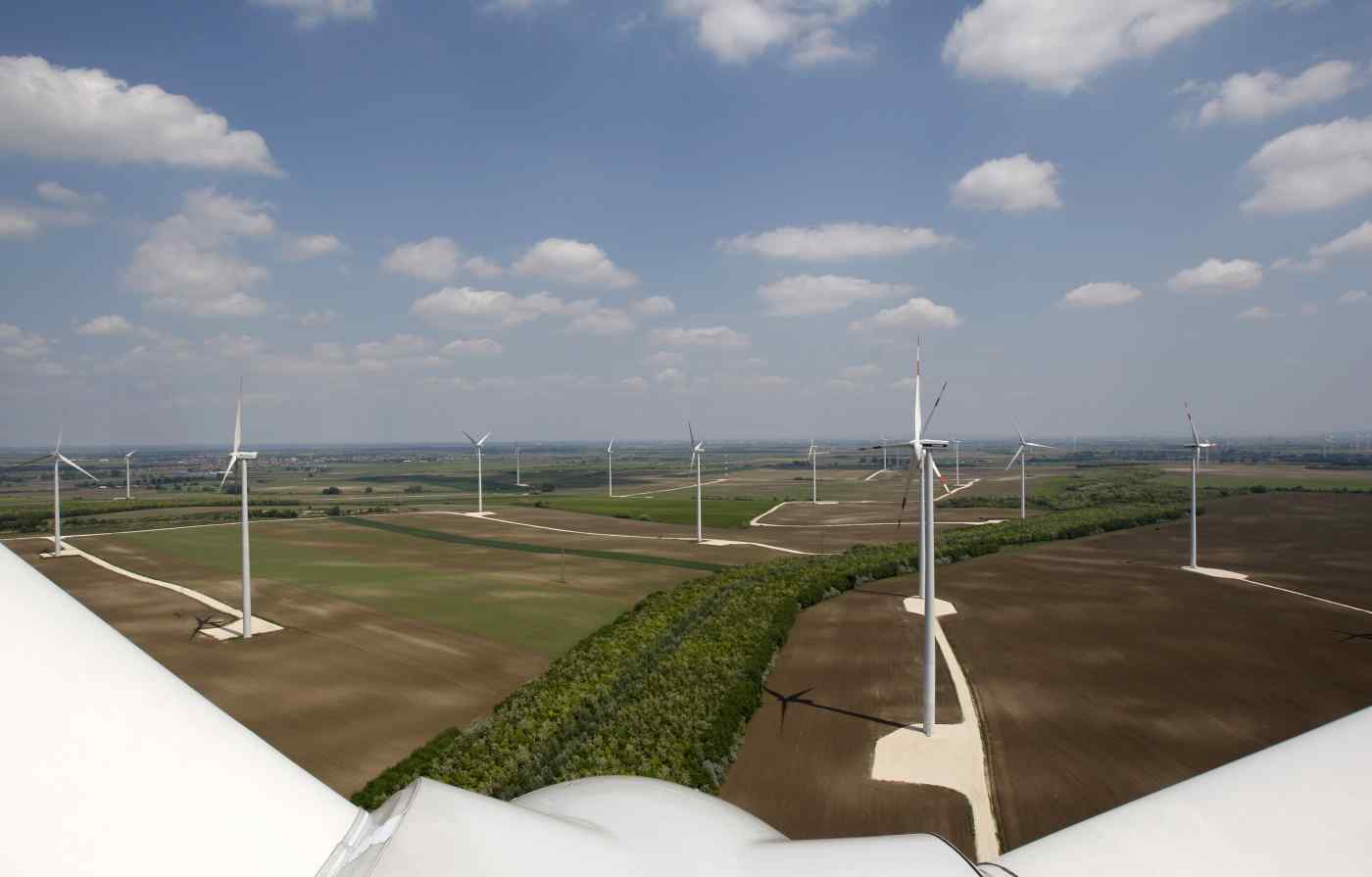 TOKYO -- Japanese materials manufacturer Toray Industries is set to increase carbon fiber production in Hungary in a bid to cash in on increased demand in Europe's growing wind power sector.

The company will spend over $90 million to build a new factory at a compound in northern Hungary owned by its U.S. unit Zoltek Companies. The new plant will process the acrylic resin used in carbon fiber production, as well as house carbonization facilities.

Combined with its plant in Mexico, Zoltek currently has an overall annual production capacity of 20,000 tons, and plans to increase this by 2020.

Production capacity in Hungary is expected to go up by more than 20%.

Toray intends to supply large-tow carbon fibers for wind turbine blades and other large components. These general-purpose fibers are made using production lines for acrylic fibers for clothing and can be supplied at relatively low costs.

Wind power generation is becoming increasingly popular in Europe and other parts of the world, and the company intends to cater to the ensuing demand for lighter, stronger carbon fibers. Global  installed capacity is expected to grow at an annualized rate of 20% through 2021.

Toray will also expand sales of carbon fibers to respond to European automakers as they strive to make their models lighter. The likes of BMW have been actively seeking to use carbon fiber parts as an alternative to steel.

The U.S. Department of Energy estimates that the ratio of non-steel materials to automotive materials will increase by about 30 percentage points to 55% by 2030.

In mid-March, Toray announced it would buy Dutch carbon fiber composite maker TenCate Advanced Composites Holding for 930 million euros. The company is now increasing production of resin-mixed composite sheets as well as the processing of parts and resin.

Toray aims to boost sales of its carbon fiber composite material business by 45% to 260 billion yen in the fiscal year through March 2020, from estimates for fiscal 2017.

Hungary makes for an ideal location for Toray, due to its low labor costs and proximity to major power-consuming areas in coastal Europe. In addition, it provides easy access to manufacturers of wind power generators such as German engineering giant Siemens and Danish company MHI Vestas Offshore Wind.