Japan's Toray to make new top-grade carbon fiber in US 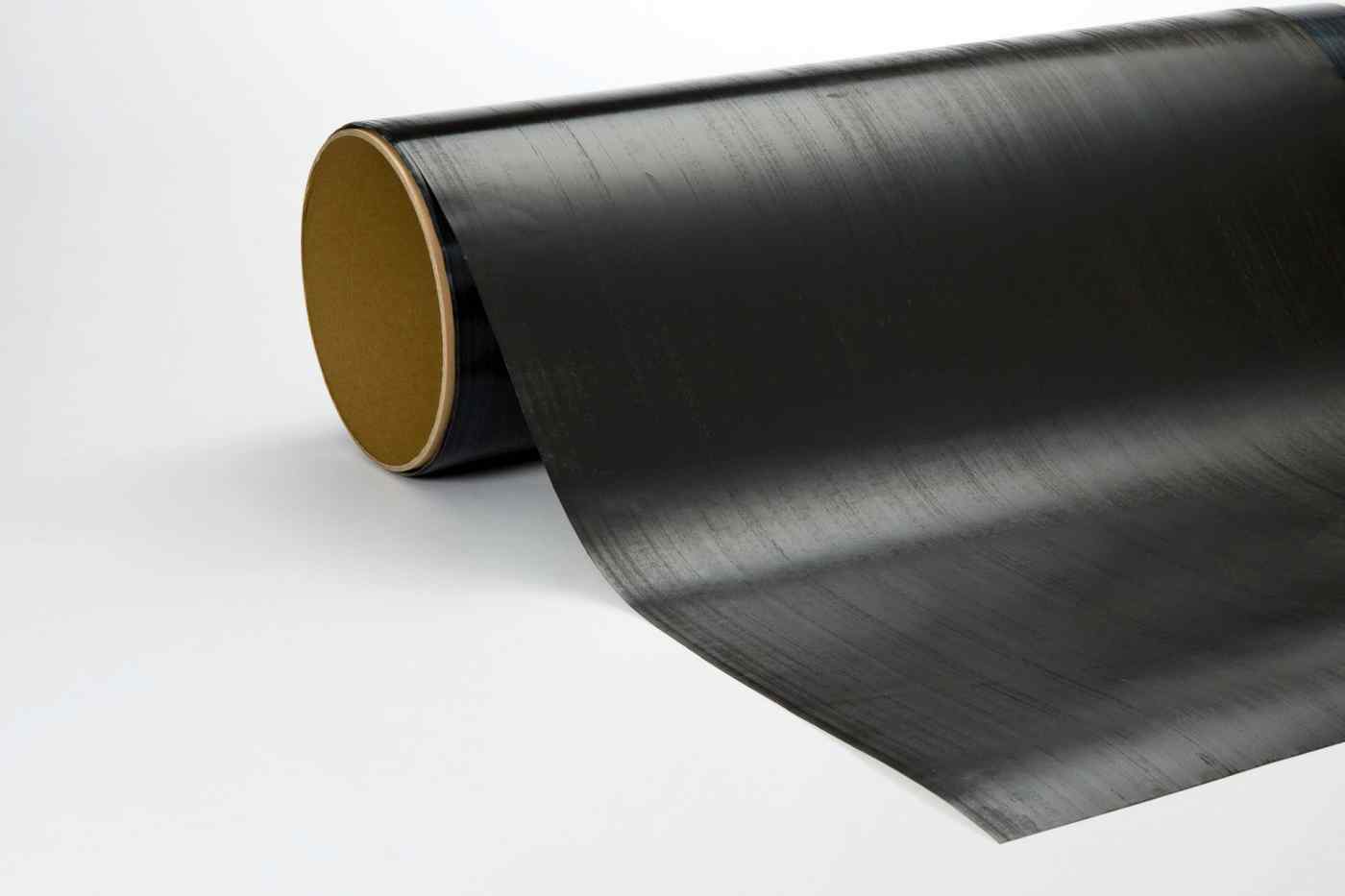 TOKYO -- Toray Industries is gearing up to start mass-producing in the U.S. later this year a new high-quality carbon fiber product for rocket, satellite and aircraft engine parts.

The Tokyo-based company is already the leading maker of carbon fiber products, with a more than 40% share of the global market, but rivals like Teijin are also chasing U.S. demand, so it seeks to stay ahead of the pack by investing in high-value-added products.

"The key is to win new projects while continuing to supply materials to Boeing," said Moriyuki Onishi, CEO of Toray Composite Materials America.

The new product is 10% stronger and 10% more deformation resistant than conventional carbon fiber materials. Boosting both qualities at the same time is difficult, but Toray accomplishes this by controlling the structure of the fibers at the nanometer level during the sintering process.

The U.S. unit recently completed an equipment upgrade and intends to begin mass production later this year at a plant in Alabama and elsewhere. The goal is to produce 500 tons to 1,000 tons of the fiber a year by 2020. The company has also developed composites made from fibers pre-impregnated with resin that are 30% more impact-resistant than existing materials.

A group of around five aerospace manufacturers are currently evaluating composites made with the new carbon fibers. Toray intends to begin mass production as soon as they give the thumbs up.

Superior-quality carbon fiber composites are required for aerospace applications because they face harsher environments than the composites used in cars and other general industrial applications. In addition, the material is now increasingly being used in place of alloys and specialty steel in aircraft engines to help make planes lighter.

Toray seeks to meet these needs with its new carbon fiber products and develop this sector into a new revenue pillar next to its business with Boeing, which now accounts for more than 50% of Toray Composite Materials America's carbon fiber business.

Shipments for Boeing's new 787 have slowed, forcing the U.S. unit to adjust its inventories. Toray's operating profit in the carbon fiber composite business is expected to remain flat in the year to March.

At the same time, the overall market for carbon fibers used in industrial applications is growing. Global demand is expected to rise 10% in 2017 to 70,000 tons.