Auto parts retailer sells off shops in China; ones in Taiwan will follow 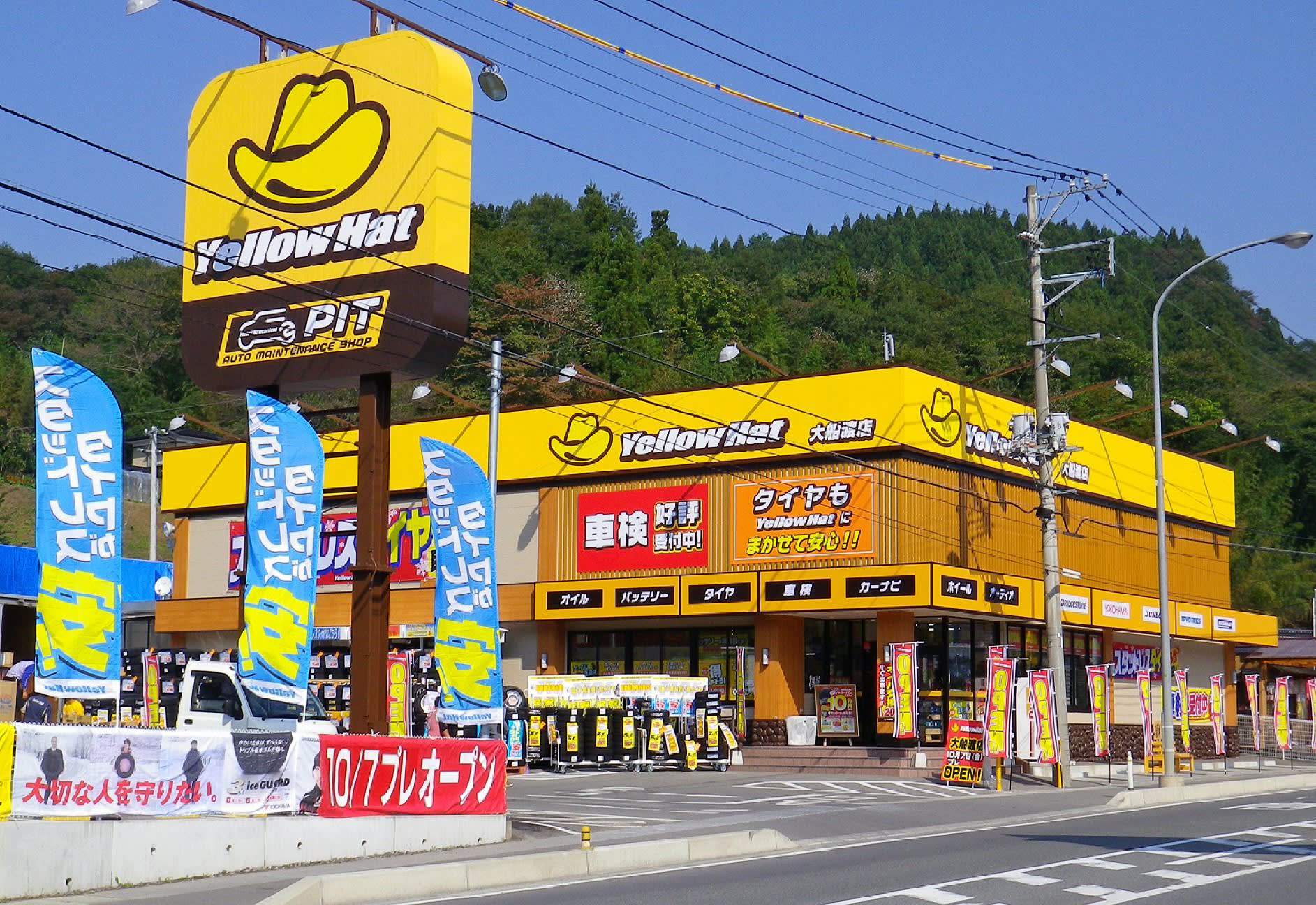 TOKYO -- Yellow Hat, a Japanese retailer of automobile accessories, is withdrawing from the overseas market as demand keeps falling.

The company sold five stores in Shanghai and elsewhere to a Chinese company last month and intends to find a buyer for four stores in Taiwan within two years.

Yellow Hat began opening overseas stores in 2001. But lately, demand for speakers, seat covers and other add-ons has waned because new autos from manufacturers in such markets as China now come with such features requiring no customization. These days, "only basic items like car wash goods are sold," said President Yasuo Horie.

The company thus decided to shift gears and focus on domestic operations.