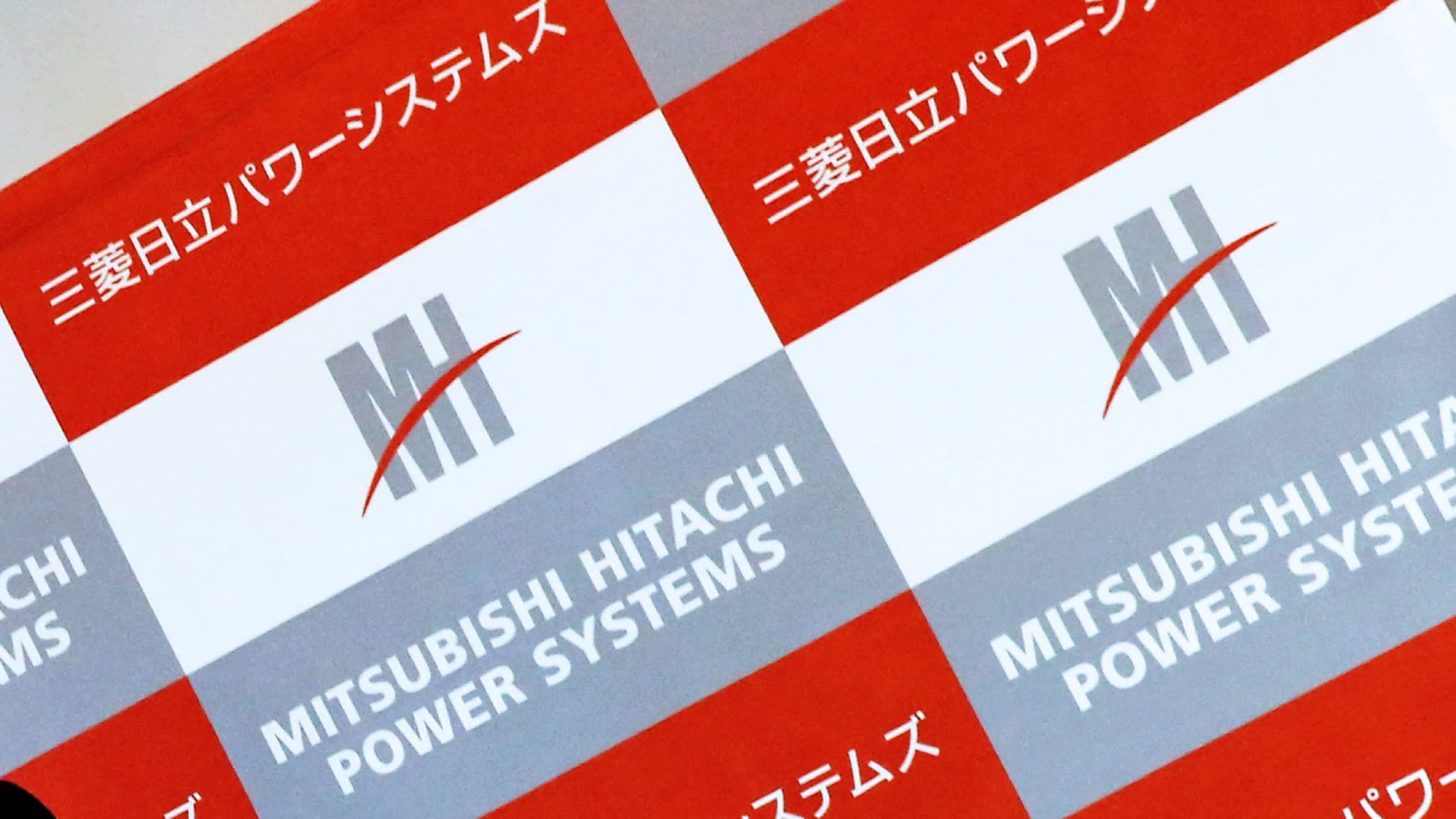 Mitsubishi Hitachi Power Systems will avoid indictment but will have to explain why the deal was necessary.

TOKYO -- Mitsubishi Hitachi Power Systems has struck a plea bargain in a bribery case involving a plant construction project in Thailand, the first such deal since Japan introduced the system this June.

Prosecutors will forgo charges against the plant builder in exchange for its cooperation with the investigation, which targets an employee who allegedly bribed a local civil servant.

The Yokohama-based company, created through the merger of the power plant businesses of Mitsubishi Heavy Industries and Hitachi, took over a Thai plant order that Mitsubishi Heavy had received in August 2013.

A civil servant working at a southern Thai port demanded a bribe for letting the company unload plant equipment, according to sources. The employee allegedly complied and paid the equivalent of hundreds of thousands of dollars in violation of antitrust law.

Mitsubishi Hitachi Power learned of the payment through a whistleblower and reported it to prosecutors in 2015. The two sides apparently reached a plea bargain under the new system.

Japan's Supreme Court has said plea bargains should be considered when information is difficult to obtain from a conventional investigation and when prosecutors can gain substantial evidence that will justify a deal.

Since bribes to foreign civil servants became subject to punishment under Japan's antitrust law in 1998, there have been only four indictments. The Organization for Economic Cooperation and Development has repeatedly urged Japan to more aggressively pursue such cases. With gathering evidence overseas often difficult, cooperation from companies will help prosecutors crack down.

A prosecutor-turned-lawyer said the latest case fits the criteria of the plea-bargaining program prosecutors aim to establish. "The company apparently reported the payment to prosecutors about three years ago," the lawyer said, and "the investigation likely had gotten bogged down."

Another attorney warns that the deal could smack of scapegoating a worker to escape prosecution. "The company should divulge at an appropriate time the position and action of the employee under investigation and explain why such a deal was necessary," said the lawyer, a crisis management expert.

Mitsubishi Hitachi Power ranks third in the global market for large-capacity plant turbines, after General Electric of the U.S. and Siemens of Germany. Besides Japan, the company counts Thailand and Indonesia as main markets. President Kenji Ando pledged to strengthen operations in Southeast Asia at a June strategy briefing.