Wages fall as share of corporate profits despite war for talent 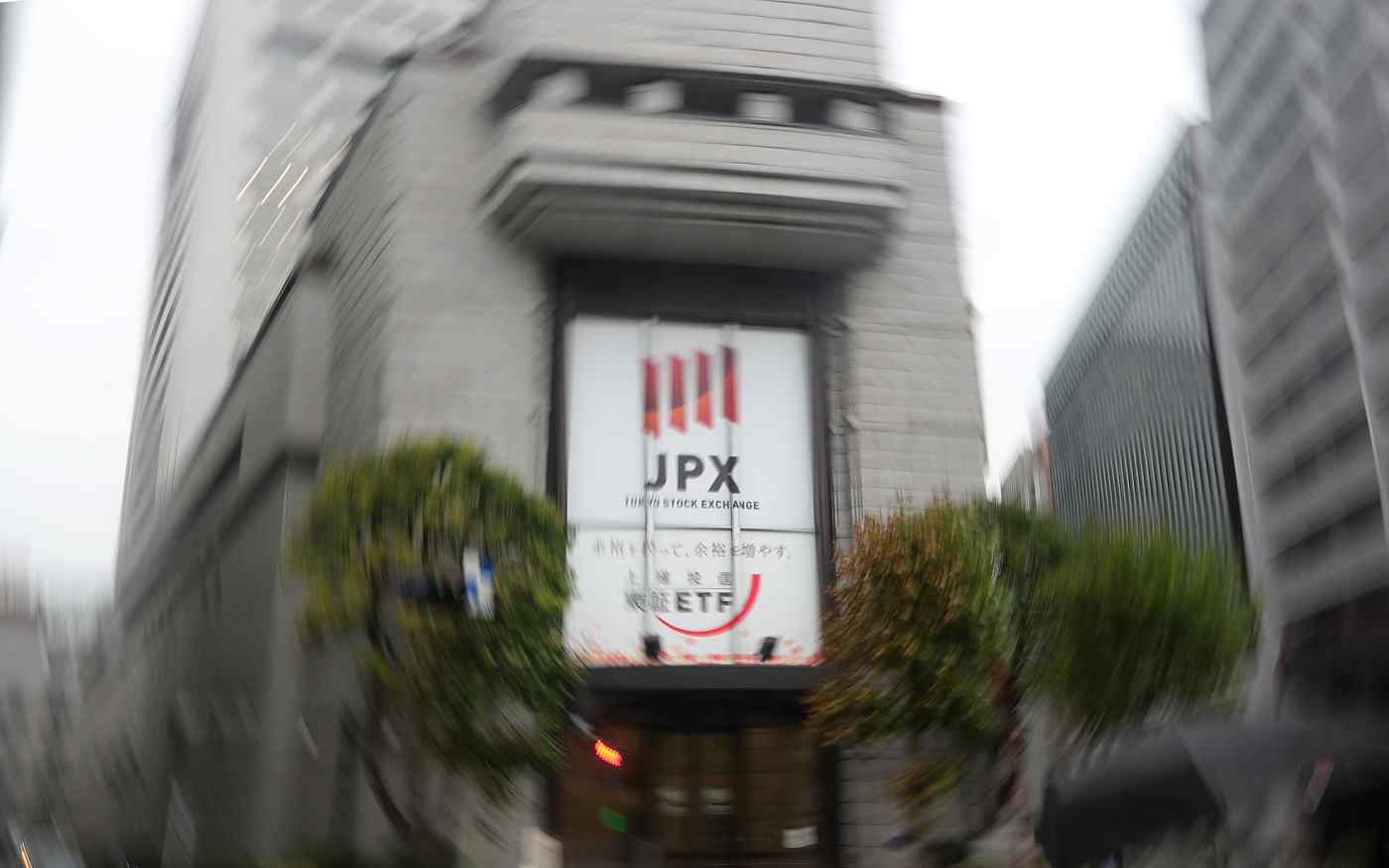 TOKYO -- Total shareholder returns, including dividends and share buybacks, for Japan's listed companies are expected to top 15 trillion yen ($137.9 billion) in fiscal 2018, through March this year, setting a record and doubling from the figure from five years earlier.

Total dividends for all listed companies are expected to reach 10.7 trillion yen, up 15% from a year earlier. The value of share buybacks, including those planned, is expected to rise 57% on the year to 4.6 trillion yen.

Among the major listed companies that have announced share buyback plans are NTT Docomo and Toshiba, which aim to purchase stocks worth about 60 billion yen and 70 billion yen, respectively.

Despite the heavy spending to reward shareholders, companies are expected to retain ample cash reserves. As traditional industries increasingly go digital, many have less need to purchase physical production equipment. Nor are huge workforces as essential to turning out products and services as they once were: The digital economy runs on brainpower. The key is finding people with the advanced technological skills to take advantage of artificial intelligence, for example, rather than hiring many people of average ability.

Listed companies in Japan had an operating cash flow -- cash earned from running their businesses -- of 56.4 trillion yen in fiscal 2017.

On the other hand, cash flow from investment activities, that is, spending on plant and equipment, and mergers and acquisitions, totaled just 44.8 trillion yen, leaving companies with nearly 12 trillion yen in reserves.

Similar dynamics are at play in fiscal 2018. In the first half of the year, total operating cash flows exceeded cash flows from investment, boosting cash reserves by a small margin. Operating cash flow tends to increase significantly in the second half of the fiscal year, meaning cash reserves may rise even further, which may bring return on equity, a measure of corporate profitability, below the 10% mark for all listed companies in Japan.

Wage growth is also slow in Japan, giving another lift to shareholder returns. According to Finance Ministry data, pretax profits at surveyed companies rose 36% versus five years ago in the July-September period of 2018, while labor costs increased just 14%.

Wages as a share of corporate profits have been falling in Japan, with the average of the past four quarters declining more than 4 percentage points from five years earlier to 44%.