1,400-year-old contractor survives on expertise in building temples and shrines 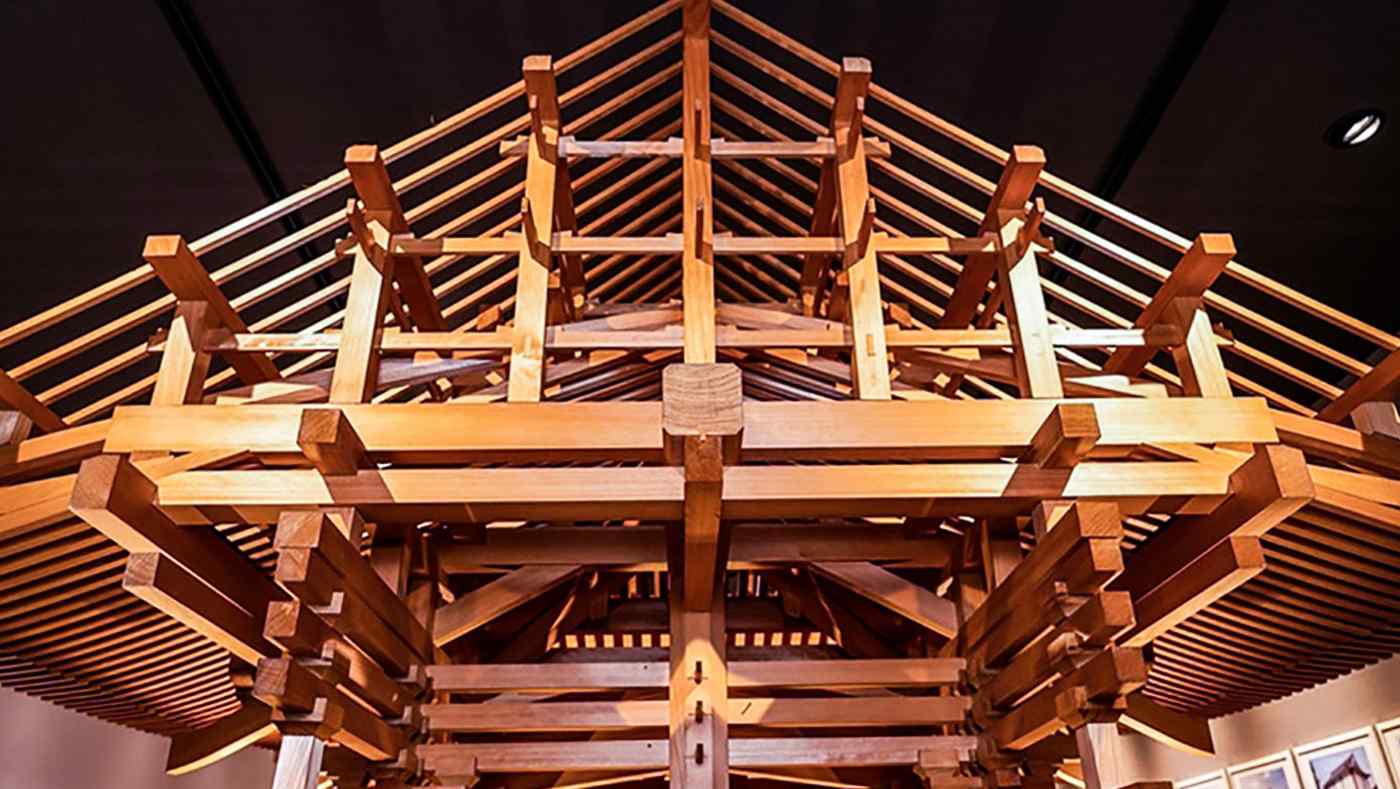 TOKYO -- Kongo Gumi, a contractor widely believed to be Japan's oldest ongoing company, was created in the sixth century to build a Buddhist temple in what is now Osaka.

To be exact, it was founded in 578 to build the temple, Shitenno-ji, as a massive national project led by Prince Shotoku, a political leader devoted to Buddhism.