Japan's oldest prison to be reborn as luxury hotel 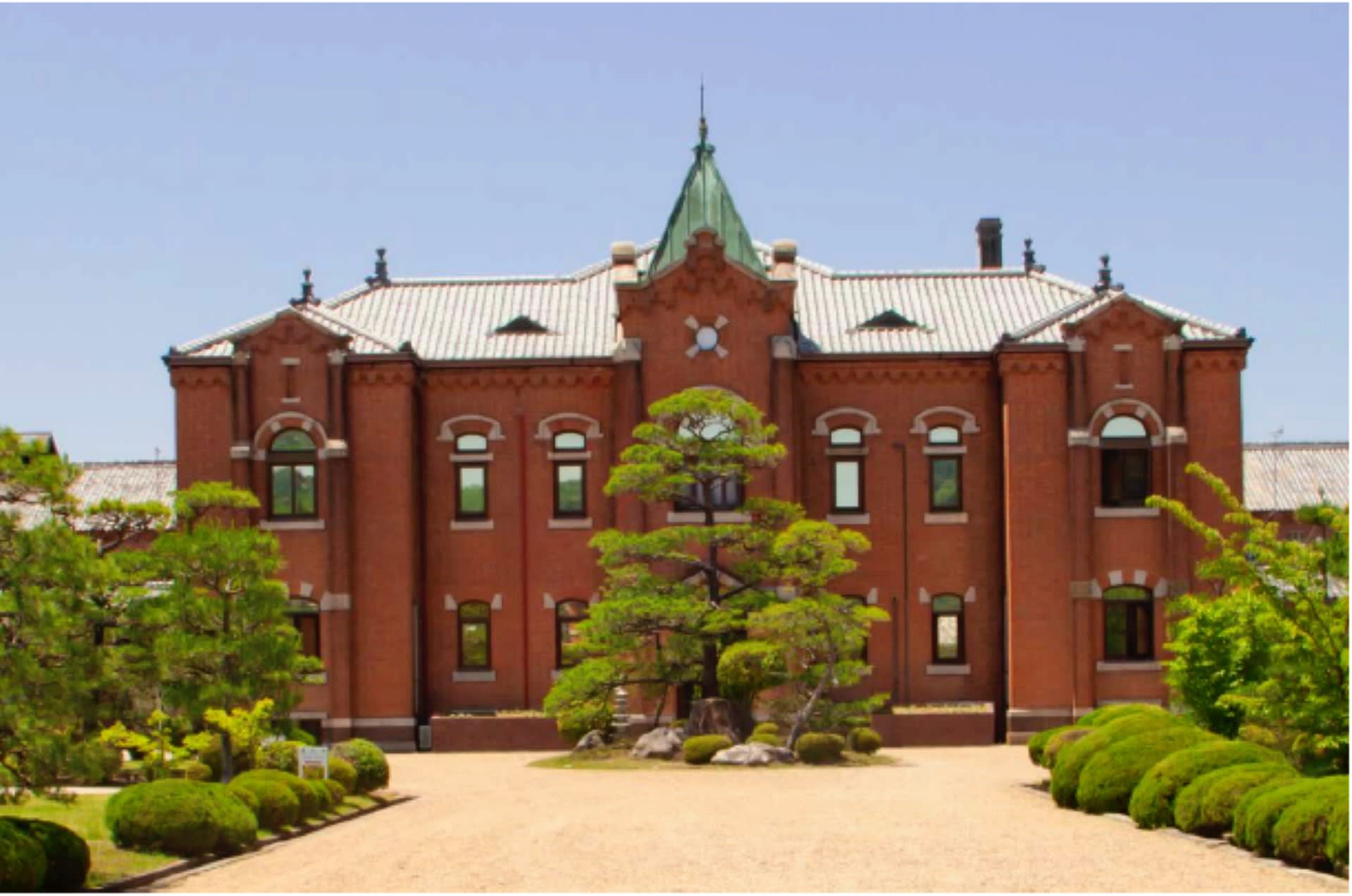 TOKYO -- Japan's oldest penitentiary will reopen as an upscale hotel run by Hoshino Resorts in 2021.

The historic Nara Prison will undergo a 15 billion yen ($136 million) renovation, including work to boost earthquake resistance. Most recently serving as a juvenile prison until closing in 2017, the site features Romanesque red-brick construction and archways.

The property "is not only a former prison but has high value for embodying the Meiji-era architecture," Hoshino Resorts CEO Yoshiharu Hoshino said. "We hope to make it a fine luxury facility by taking advantage of its current design."

The buildings, in the western city of Nara, were completed in 1908 and is the only intact prison among the five set up by the Meiji-era government in a move to modernize detention facilities. It is recognized as an important cultural site, and will be the first prison in Japan to be repurposed as a hotel.

The hotel will have a few dozen rooms across four of the site's five buildings. Prison cells with high ceilings will be used as guest rooms, with storage areas and guard quarters renovated into common spaces.

Rates have not been disclosed, but are likely to range from 50,000 yen to 80,000 yen nightly -- comparable with other upscale hotels run by Hoshino Resorts. The company has experience operating historical properties in Ishikawa and Shizuoka prefectures as well.

The Ministry of Justice sold the rights to operate the property for 32 years to a special-purpose company affiliated with budget-hotel operator Solare Hotels and Resorts for 60 million yen in 2017. Construction company Shimizu has been involved in the redevelopment.

In order to recover the hefty renovation costs and generate profits, the hotel needs to be upscale. The original plan under the special-purpose company was revised, and Solare Hotels and Resorts solicited a new operator in January.