Partnership with Shandong Ruyi leads to $49m in unpaid bills 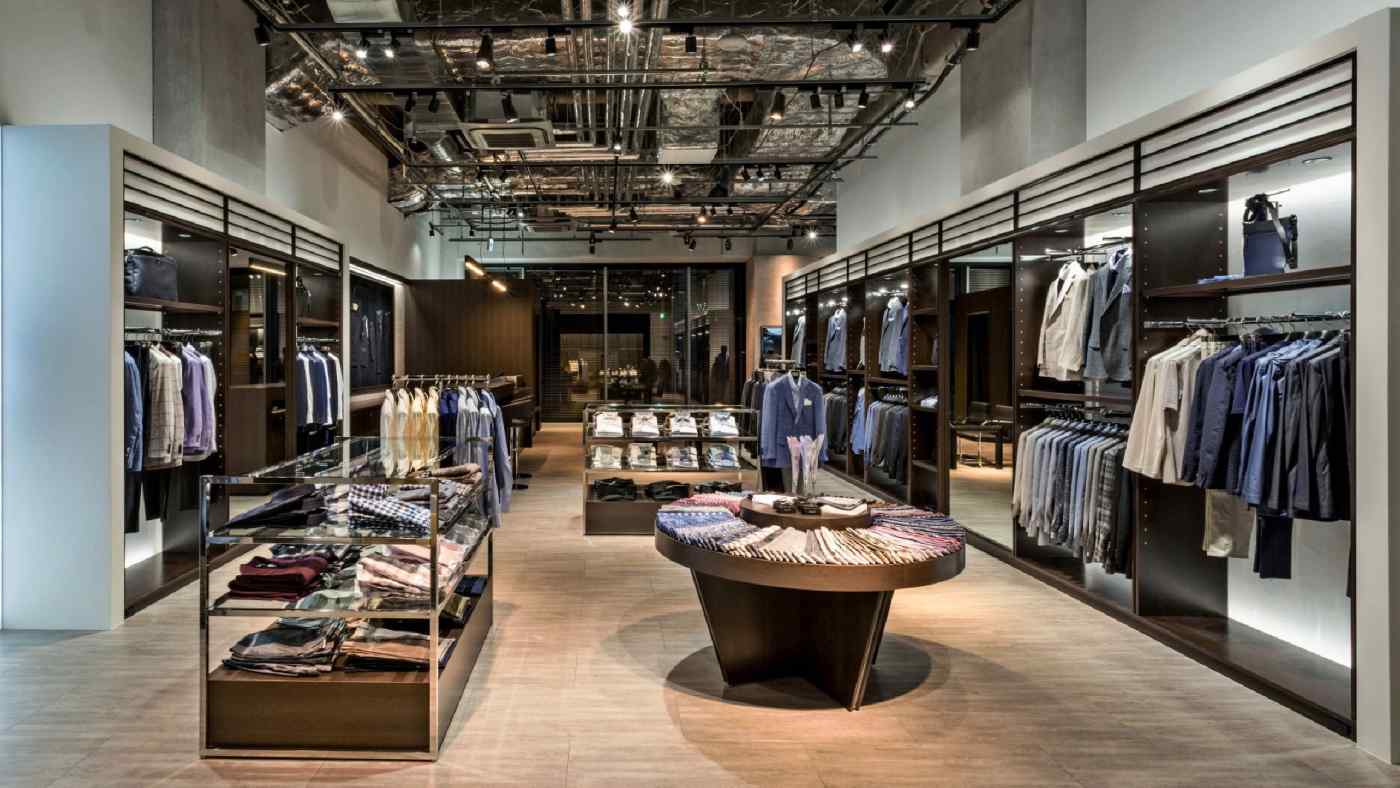 Renown has troubles both at home and abroad, as its shops inside department stores in Japan have slumped.
KYOMI KATSUNO, Nikkei staff writerMarch 4, 2020 01:08 JST | Japan
CopyCopied

Tokyo-based Renown in 2010 agreed to fall under the control of Shandong Ruyi Group, the apparel empire that includes internationally recognized brands such as British trenchcoat maker Aquascutum. For the storied Japanese maker of D'urban suits, a marriage with Shandong Ruyi appeared to be the ticket to revived earnings.