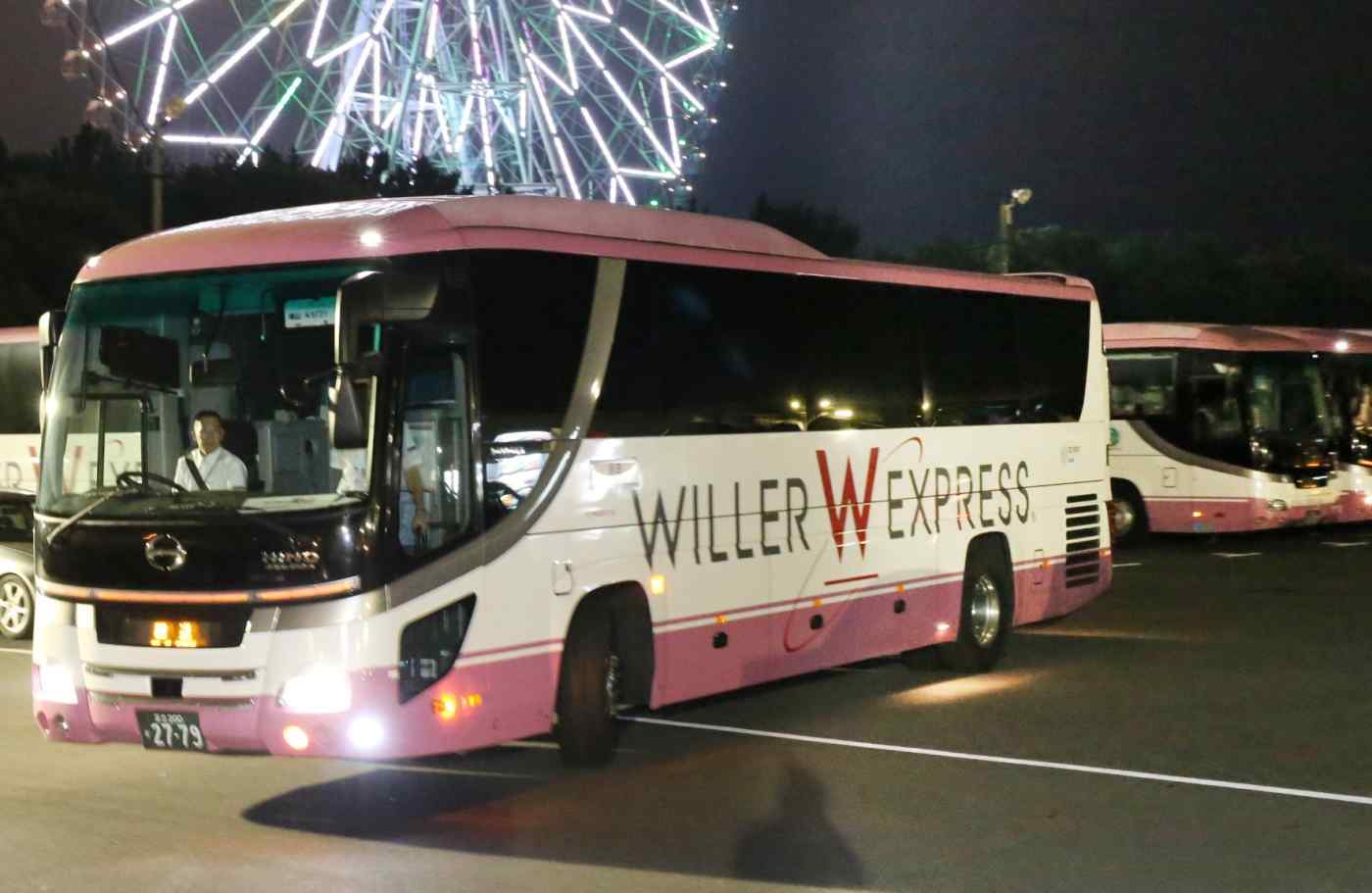 Bus operators in Japan will team up to offer one- and two-week passes for expressway routes across the country for foreign travelers.
August 1, 2016 16:00 JST | Japan
CopyCopied

TOKYO -- Targeting a growing number of foreign travelers in Japan, about 60 bus operators nationwide will jointly introduce in September a bus pass that allows passengers to ride any distance at no extra cost on about 100 expressway routes from the northernmost island of Hokkaido all the way south to Kyushu Island.

A consortium of major bus operators will run the program, and tickets, called the JBL pass, will go on sale through the Japan Bus Lines website, which is available in English, Chinese and Korean, according to sources from the group. Participating bus companies include Osaka-based Willer Express Japan and others affiliated with railways, such as Keio and JR group companies, as well as regional bus operators nationwide.

There will be two types of passes, one valid for seven days and another for 14 days, priced at 20,000 yen ($195) and 28,000 yen, respectively. Passengers will be required to reserve seats in advance, and passes will not be available during peak seasons.

To facilitate use by non-Japanese speakers, the operators will enhance signage and establish a unified standard for English usage in their services.

As Japan's domestic market is expected to shrink amid a declining population, travel companies are aiming to attract more foreign tourists. The consortium launched the JBL website last September, targeting 370,000 passengers and 1.5 billion yen in revenue through their website by 2019.