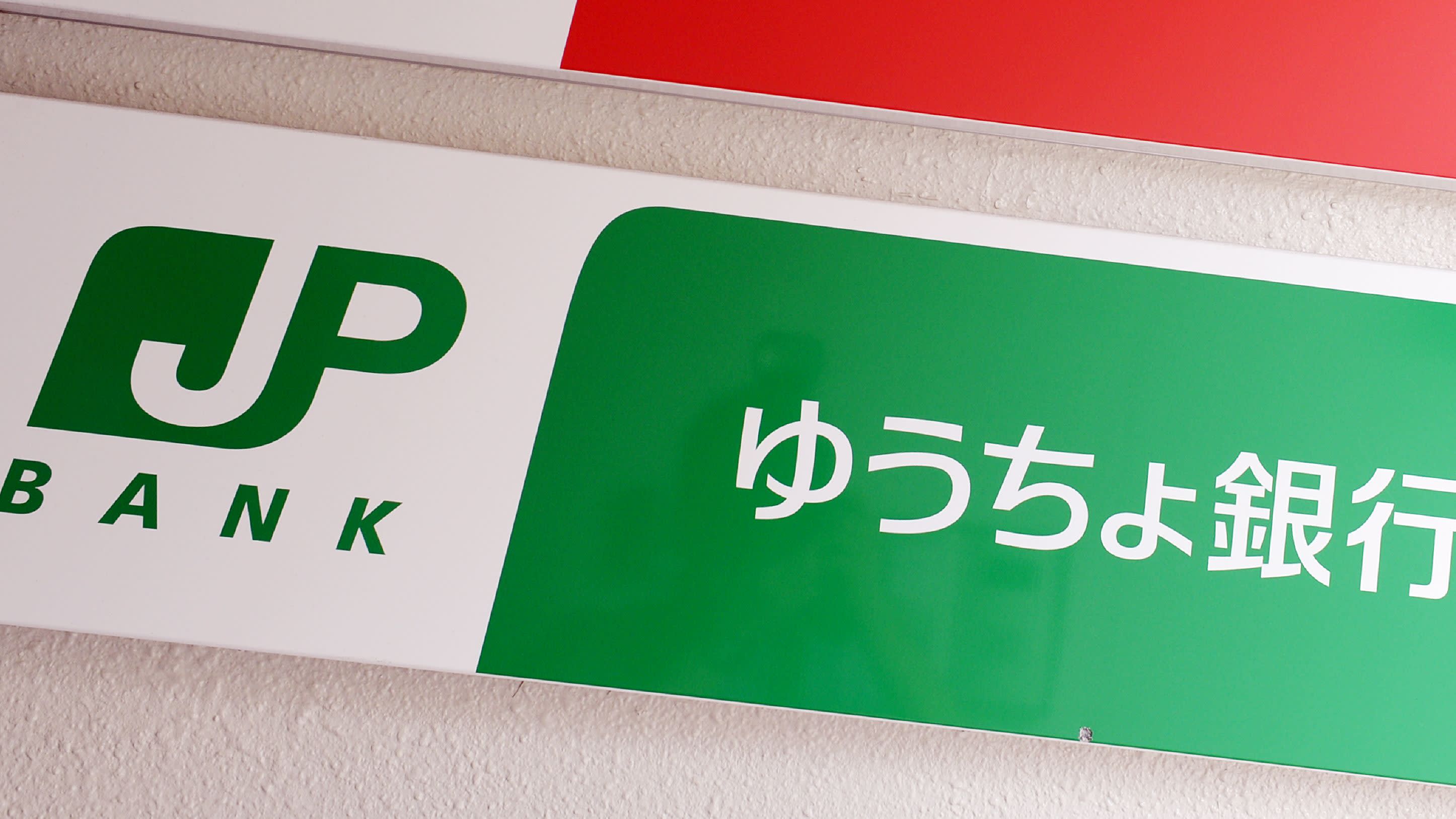 Japan Post Bank is the banking arm of Japan Post Holdings, the postal and financial-services giant Japan began privatizing in 2007.

TOKYO -- The Japanese government has decided not to scrap the cap on deposits at Japan Post Bank for now, heeding concerns that doing so would give the state-backed bank an unfair advantage over private-sector institutions.

The government committee on postal privatization instead will raise the cap, currently set at a combined 13 million yen ($114,000) in checking and fixed savings accounts, with the size of the increase still to be negotiated. The new limit is expected to take effect April next year.

The Japanese government still has a 60% stake in parent Japan Post Holdings more than a decade after it began privatizing the postal service, and Postal Bank thus enjoys essential government guarantees on its deposits. The Financial Services Agency opposes ending the cap, arguing that it would put private-sector banks at a disadvantage. Attracting too much money could also make fund management a challenge for Japan Post Bank, given the lack of investment options amid low interest rates in the country.

But the bank does want to abolish the limit. The current limit makes it hard for a customer to put an entire retirement bonus in the bank, for example.

The committee is thus considering a compromise that would set separate 13 million yen caps for checking and savings accounts, in effect doubling the amount of money people can hold at Japan Post Bank. But negotiations could become drawn out  since the FSA is calling for a smaller increase.

With local elections taking place across Japan next spring, followed by an upper house race in the summer, the ruling Liberal Democratic Party is urging the government panel to reach a conclusion on the issue soon.