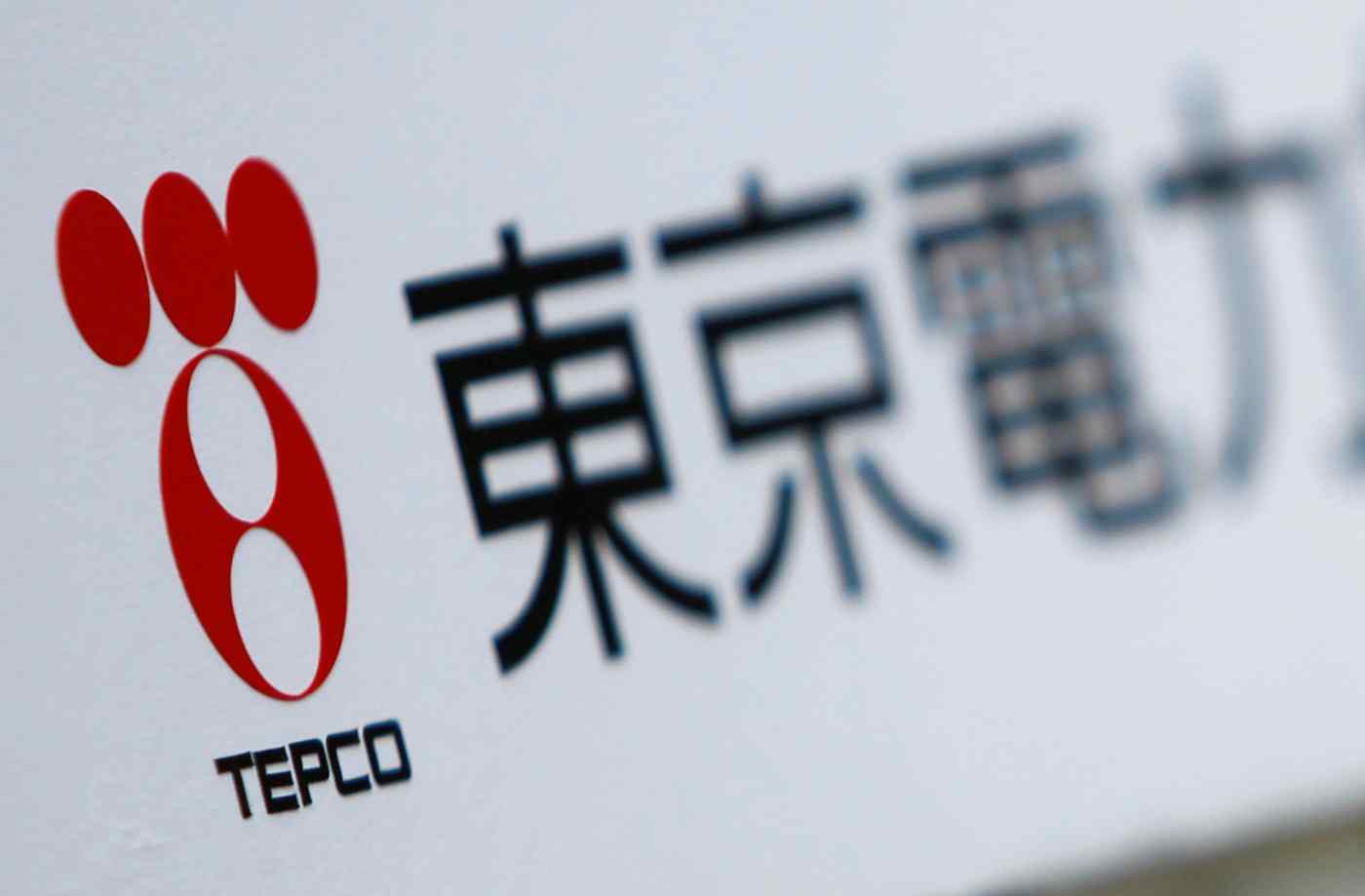 TOKYO -- Japan's Tokyo Electric Power Co. Holdings expects to swing to a consolidated net loss of around 16 billion yen ($140 million) for the fiscal year ending next March, compared to a net profit of 180.8 billion yen for the previous year, the company said on Wednesday.

TEPCO has revised down its previous forecast of a profit of 67 billion yen, marking the first time in nine years the company will post an annual loss.