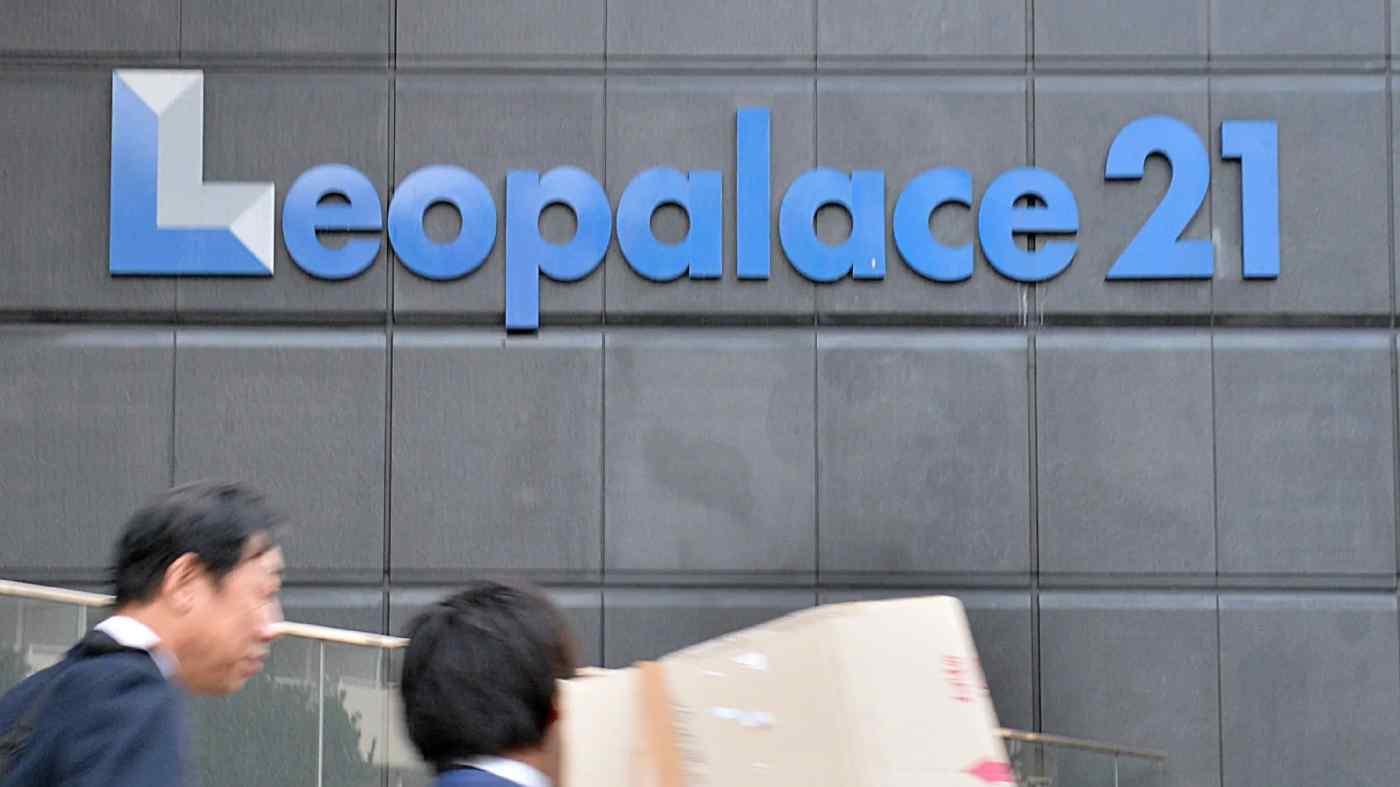 TOKYO -- Rental unit provider Leopalace21 suffered a record loss for the April-December period as earnings were squeezed by a series of building-code violations at its properties, the company announced Friday.

The Japanese company reported a nine-month net loss of 43.9 billion yen ($400 million) -- its first loss for the period in seven years. Behind the red ink was an extraordinary loss of 43.4 billion yen associated with such expenses as repair work and relocation of affected tenants. When losses on property sales are factored in, the extraordinary charges totaled 51 billion yen.