Japanese curry chain tries to sell Indians their own creation 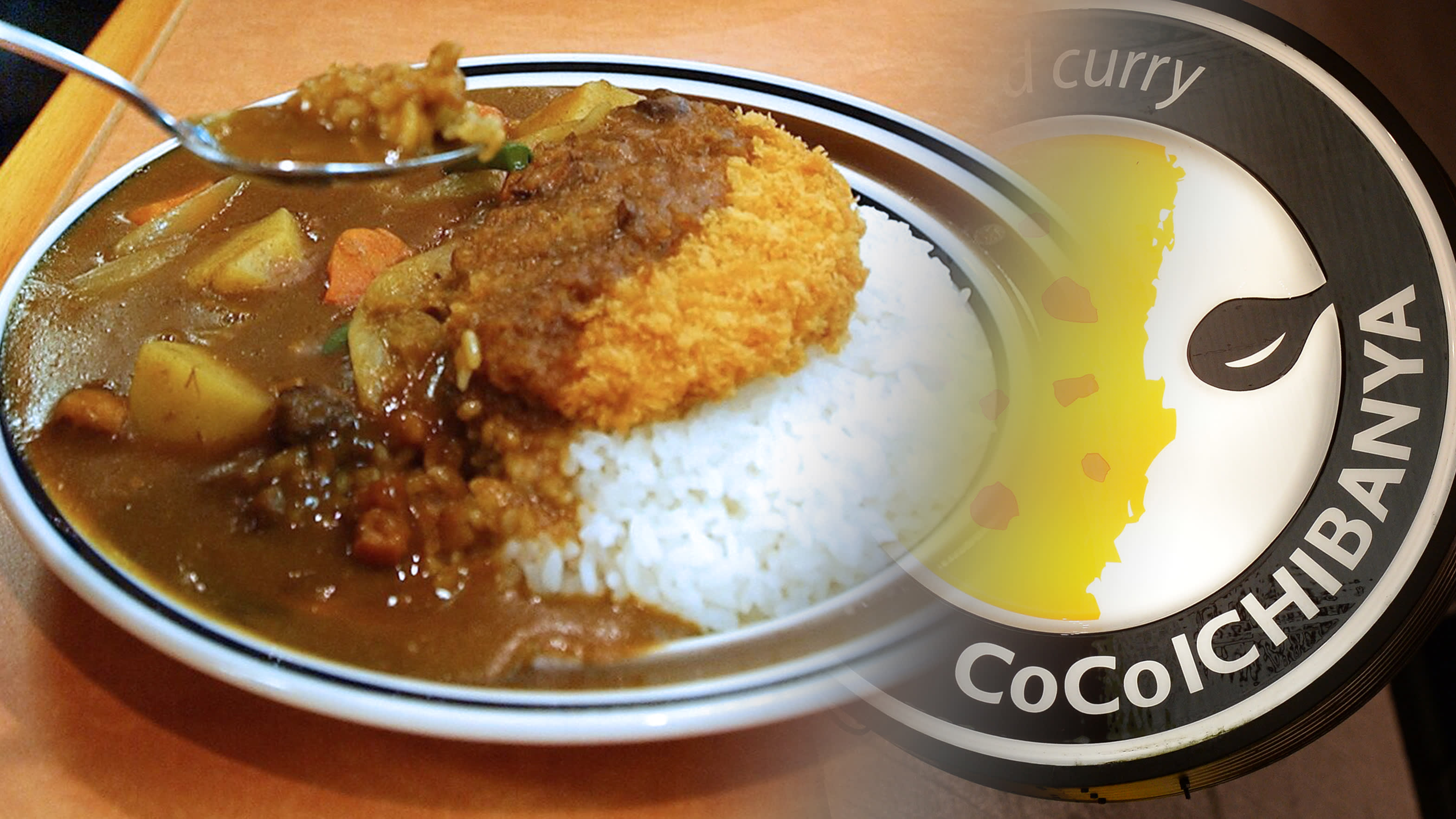 TOKYO -- Japanese curry chain Ichibanya will launch its first eatery in India early next year as part of plans to open up to 30 restaurants in the country by 2030.

Ichibanya and another Japanese company Otsuka Holdings hope to draw Indians to Japanese curry which uses different spices from local versions. Some see adapting Japanese curries for local vegetarians may also prove to be quite challenging as Otsuka, which entered the market in May 2018, has not yet managed to refine its menu to suit Indians.

Ichibanya, also known as CoCo Ichi, established a joint venture with Mitsui & Co. late June in New Delhi, with initial capital of 187 million rupees ($2.7 million), the company announced on Monday. The restaurant operator will take a stake of 40% and the trading company the remaining.

An Ichibanya spokesperson said the company plans to open 10 eateries in New Delhi by 2025 that will be directly operated by the joint venture. The company will then start its franchise business with plans to expand to 30 restaurants by 2030.

Ichibanya already operates 180 restaurants mostly in Asia, on top of 1,300 in Japan. Its most recent opening, however, was in London in December 2018. A Coco Ichi restaurant in Japan: The chain operator Ichibanya so far has about 180 shops abroad mainly in Asia. (Photo by Yoshiyuki Tamai)

A 22-year-old Indian living in Tokyo said that CoCo Ichi's Vegetarian Curry at 500 yen ($4.60) per portion is expensive but delicious.

India is Ichibanya's ultimate destination to conquer, but operating a chain in the birth place of curry may not be an easy task for Japan Inc.

Otsuka, whose successful ready-to-eat Bon Curry has sold more than 2.5 billion pouches since its launch in 1968, established a subsidiary in India last year. The company started testing its curry bread in office cafeterias in Bangalore from last fall, seeking to launch its iconic curry pouches in Indian retail shops.

Although the company has since expanded its offices for testing, it has yet to sell in retail shops, as it said it hadn't quite refined its products to appeal to Indians.