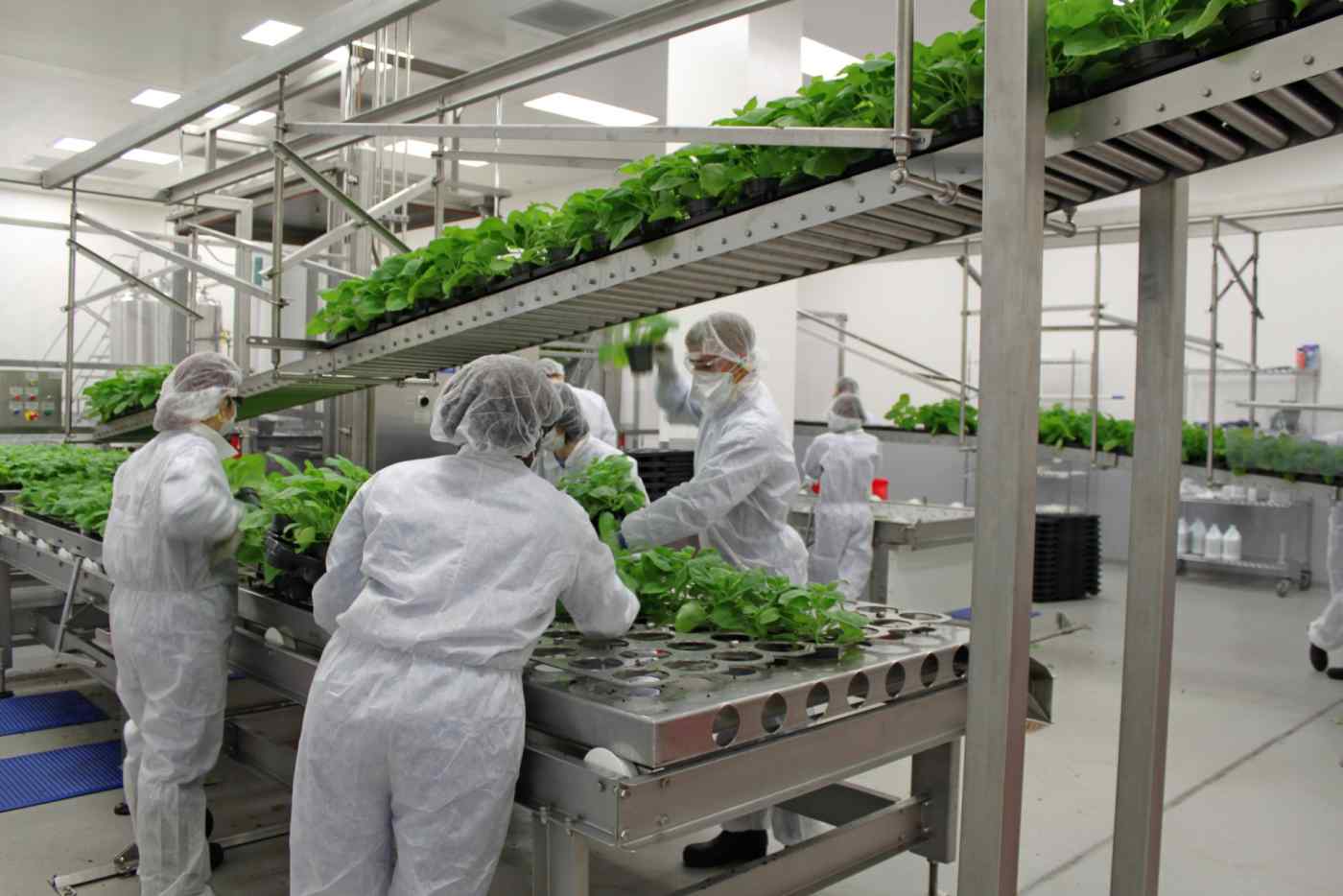 TOKYO -- Mitsubishi Tanabe Pharma has developed a technology to produce an influenza vaccine in just four to five weeks using tobacco plants, a process that could revolutionize an industry that has been using the same production method for more than 60 years.

The Japanese company plans to file for U.S. approval of production and sales before the March 2019 end of the current fiscal year, and hopes to bring the new vaccine to the market in fiscal 2019.

The new technology is all but certain to become a game-changer because today's conventional production method using eggs takes more than a year to produce. Mitsubishi Tanabe hopes to break the monopoly held by four Western rivals.

In the current manufacturing process, which was created in the 1950s, strains of flu virus are injected into chicken eggs, where the virus replicates and creates the basis of the vaccine, with the virus later inactivated. This decades-old method also requires hens grown in a special environment and their fertilized eggs.

With Mitsubishi Tanabe's technology, developed by Canadian unit Medicago, genetic information from circulating flu viruses is inserted into tobacco leaves and, after they are grown, vaccine material is extracted.

It is seeking the green light in the U.S. first because there are genetic engineering standards in place there already. In Japan, the drugmaker is considering collaborating with vaccine specialist Biken.

Other Japanese companies have been working to shorten the production cycle. With technology from Baxter International, currently Ology Bioservices, Takeda Pharmaceutical has developed a method to culture virus in monkey kidney cells. The Chemo-Sero-Therapeutic Research Institute has developed a technology using duck cells, while Kitasato Daiichi Sankyo Vaccine has tapped dog cells. While these animal-based methods have brought down production time to three to six months, problems with mass production and costs have yet to be solved.

Newer players are entering the market, with biotech startup UMN Pharma developing a genetically engineered vaccine that does not use chicken eggs. The Japanese company is partly owned by leading drugmaker Shionogi, which first took a stake in 2017 and upped it to more than 20% at the end of October. The two will collaborate on developing treatments for various infectious diseases, Shionogi says. 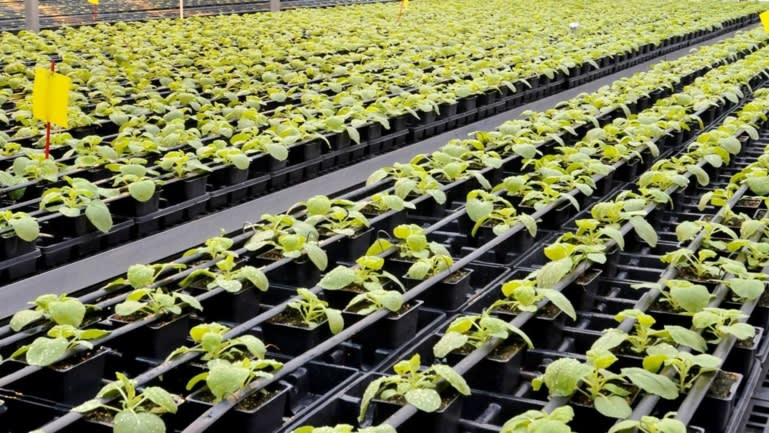 Mitsubishi Tanabe is Japan's top vaccine producer, raking in around 35 billion yen ($308 million) in vaccine sales last fiscal year. It aims to triple this figure by commercializing the new vaccine and boosting production of other products. But the company accounts for less than 1% of the global market, where just four big American and European players -- Merck, Pfizer, GlaxoSmithKline and Sanofi -- control around 20% apiece.

The vaccine markets in Japan, Europe and the U.S. have been growing, reaching a combined 2.3 trillion yen, according to TPC Marketing Research. The segment for flu vaccines accounts for around 360 billion yen, but the market would quickly double or triple in the event of a global pandemic.

Japanese drug makers are closely monitoring Mitsubishi Tanabe's application for approval. If the company succeeds in commercializing the technology, it will shake the current oligopoly in the industry, says an executive at one of the other companies in Japan.

Having a flu vaccine that can be produced on short notice available would mean tremendous savings for governments. Japan, for instance, keeps a stock of emergency doses to fight a pandemic but disposes them when they expire after about one year. A majority of vaccines imported during the H1N1 swine flu pandemic in 2009 were later discarded.

A century ago, the Spanish flu pandemic claimed more than 40 million lives around the world. Today, some 45 million people yearly are sickened by influenza in the U.S., Europe and Japan, according to the Japanese Ministry of Health. One estimate pegs flu-caused deaths at half a million a year worldwide.