Japanese startup closes in on dream of space tours 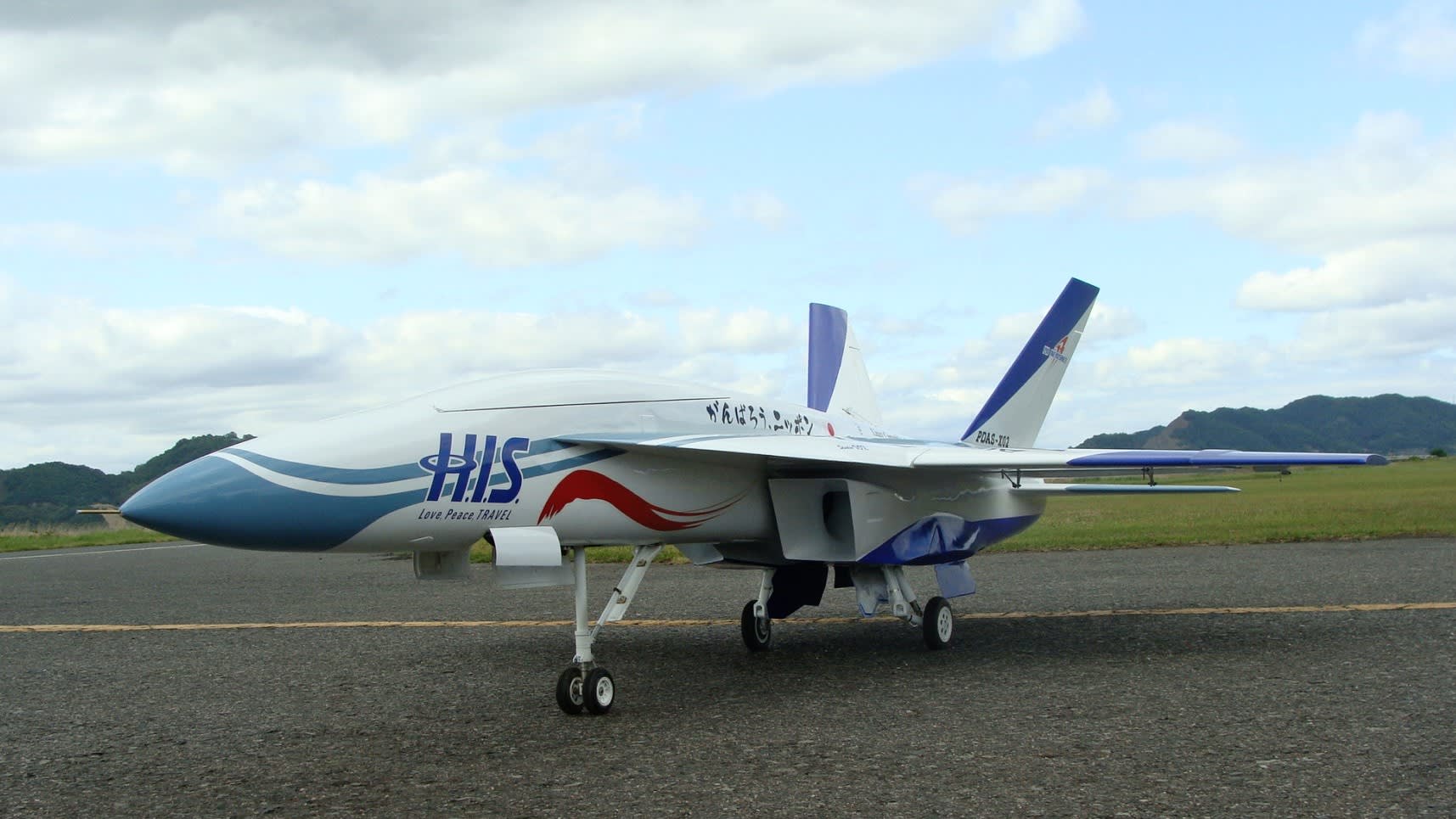 TOKYO -- Japanese spaceflight startup PD Aerospace plans to test an unmanned space plane with the goal of achieving manned spaceflights by 2023. The Nagoya-based company said it will speed up development of unmanned suborbital space planes, with test flights set for 2019.

PD Aerospace eventually hopes to offer thrill-seekers five-minute flights at zero gravity, during which the space plane will ascend to an altitude of 100km.

The 8-meter-long, 3.5-ton plane will be equipped with a new engine that can alternate between jet and rocket modes. The plane will be able to take off and land, and used repeatedly like a passenger jet.

On Monday, the company announced it had raised 520 million yen ($4.78 million) from five investors, including its two original shareholders, airline group ANA Holdings and travel agency H.I.S. The funds will help the company speed up development of new engines and planes.

In December 2016, PD Aerospace formed a capital and business tie-up with ANA Holdings and H.I.S., which hope to expand into the space field.