Listing to value the flea market app as high as $3.2bn 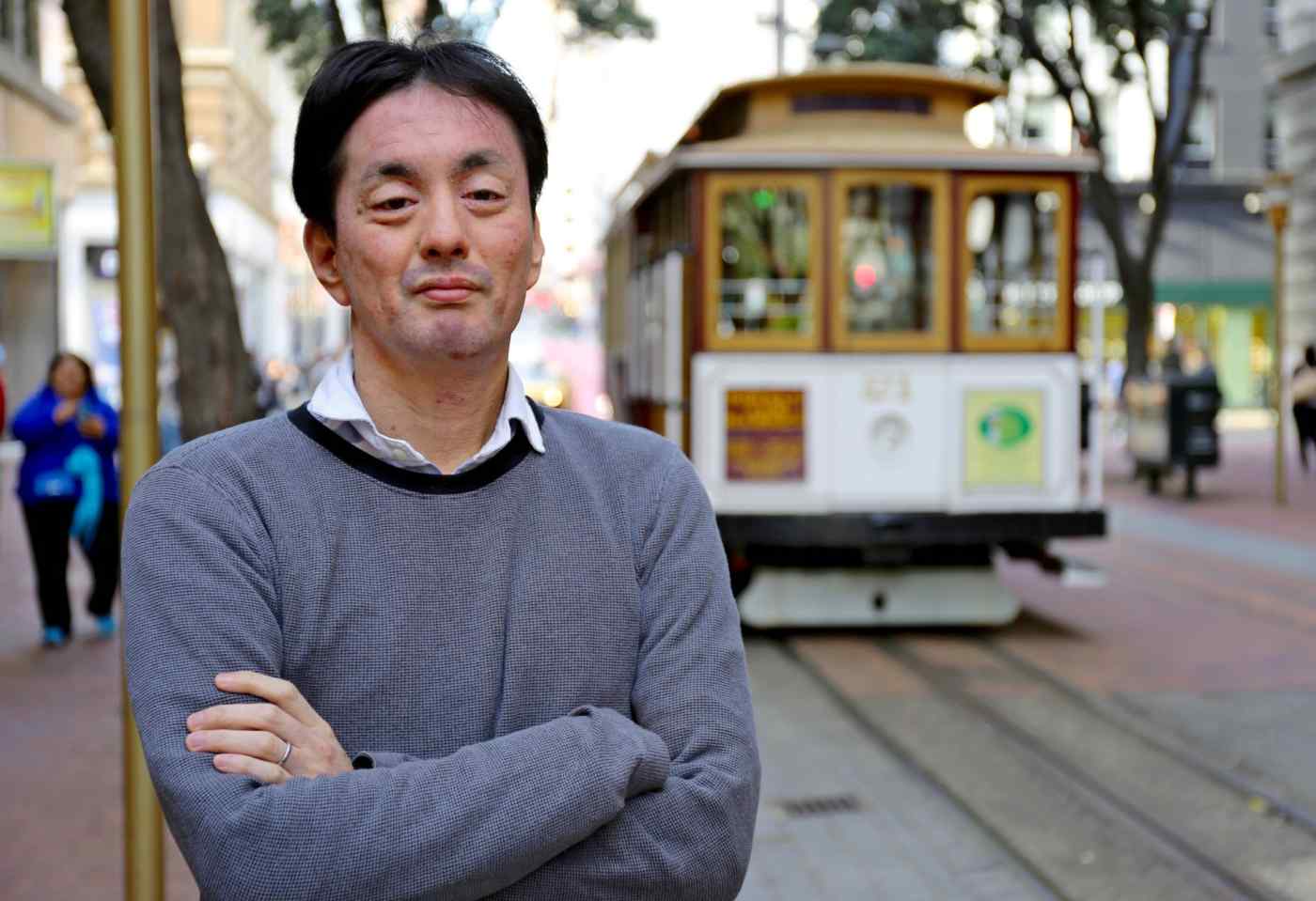 TOKYO -- Mercari's application to list on the Tokyo Stock Exchange was approved Monday, giving the flea market app provider a channel to fund its pursuit of new avenues of growth.

The company plans to raise about 50 billion yen ($456 million) from its June 19 initial public offering on the Mothers market, which would make it the largest debut on a startup-focused board since Jupiter Telecommunications brought in about 87 billion yen from its Jasdaq listing in March 2005.