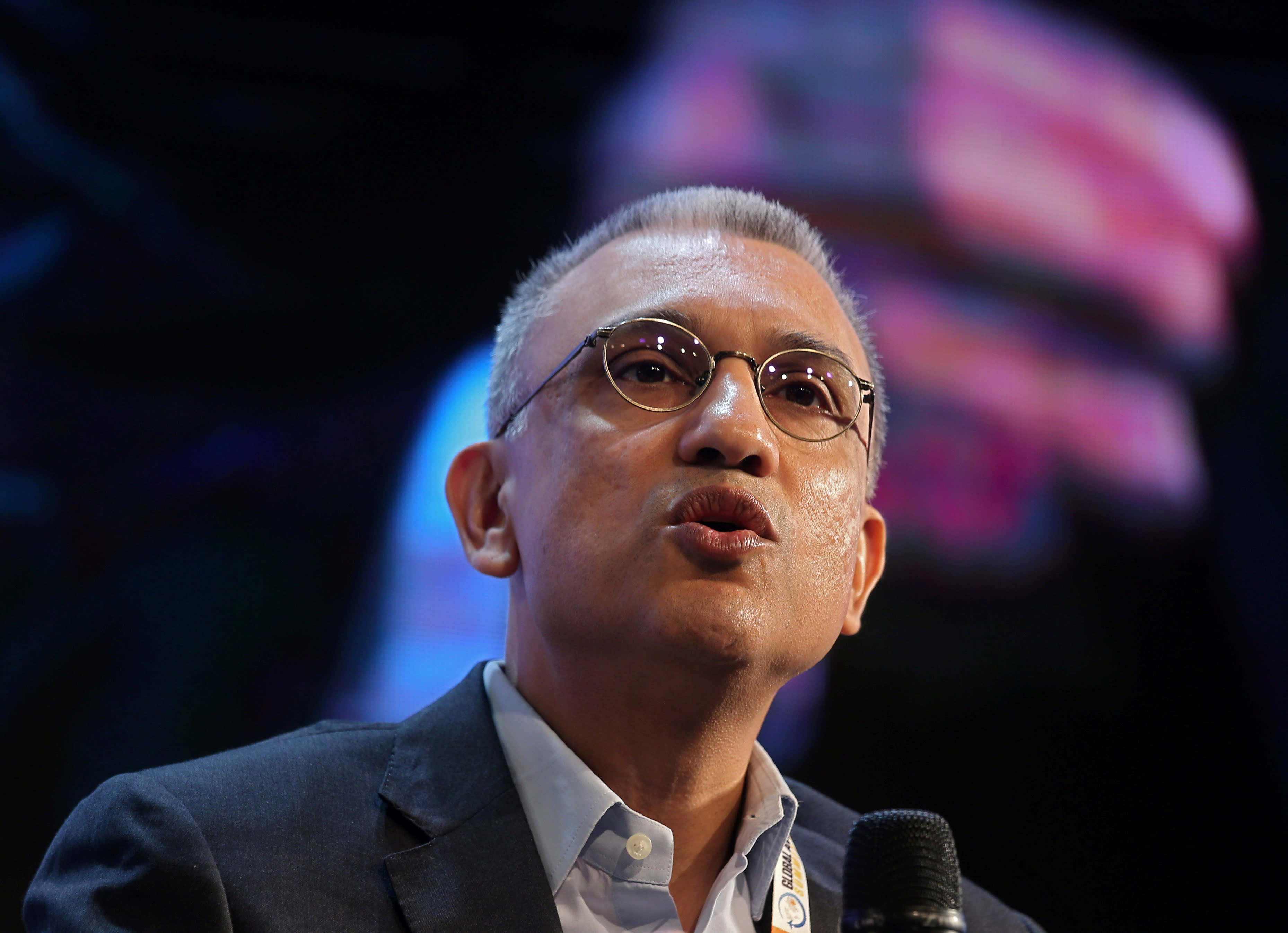 MUMBAI -- The chief executive officer of cash-strapped Jet Airways resigned on Tuesday, marking the latest high-level departure as banks weigh bids for a stake in the grounded airline.

Vinay Dube's exit follows that of deputy CEO and chief financial officer Amit Agarwal, who quit the company on Monday. The airline has seen a string of management resignations, including chairman Naresh Goyal, since it stopped operating on April 18 after a group of lenders led by State Bank of India failed to agree to provide immediate working capital.

Dube was recruited from Delta Air Lines in August 2017. The CEO's resignation is effective immediately, Jet Airways informed the Indian stock exchanges without naming his successor.

Analysts who did not wish to be named said this could be a sign that the bidding process is making little progress.

Last week, Abu Dhabi-based Etihad Airways made a conditional offer to raise its investment in Jet Airways. In a statement, adviser SBI Capital Markets said that besides the sealed bid from Etihad, it has received "a few unsolicited offers," which it would submit to the State Bank of India-led consortium of lenders weighing candidate investors.

In a separate statement, an Etihad spokesperson said the sealed bid is subject to finding joint investors.

Though SBI Capital Markets did not reveal the names behind the "unsolicited offers," media reports suggested that U.S. private-equity companies TPG Capital and Indigo Partners, as well as the Indian government-run National Investment and Infrastructure Fund had expressed interest in buying stakes. London-based AdiGro Aviation has also expressed interest in bidding for Jet Airways.

Jet Airways has partially defaulted on bank loans, aircraft leases, fuel bills and employee salaries since last summer. Workers have urged the Indian government to bail out the airline, once the country's leading private-sector carrier.