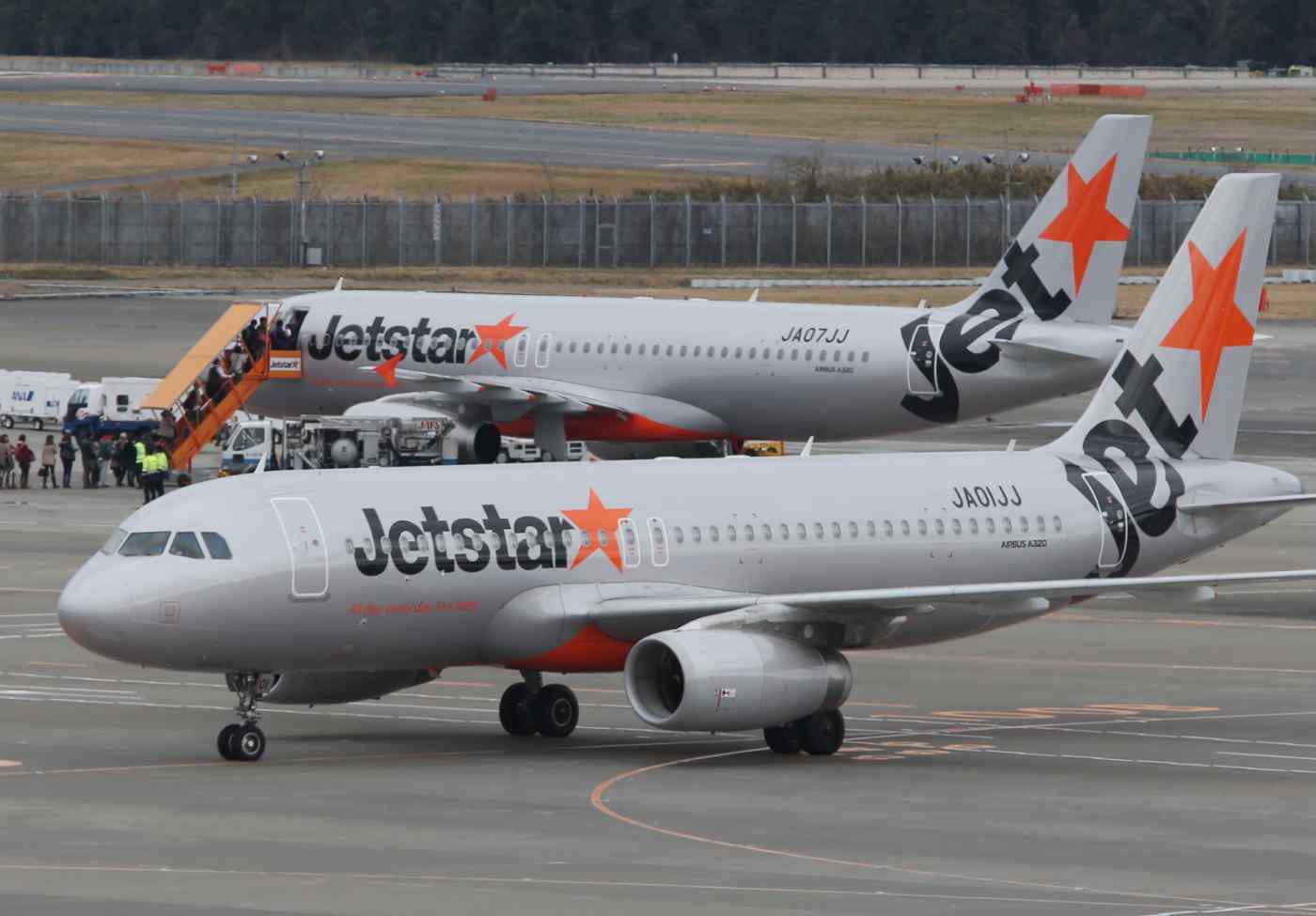 Jetstar Australia's announcement on Wednesday marked its return to the fifth-biggest aviation market in Southeast Asia after a failed attempt 11 years ago.

Fast economic growth and booming tourism underpins the budget airline's interest in Vietnam over services to Bali, Phuket, or Hawaii, according to Paul Rombeek, head of sales at Jetstar Group.

Last year, Vietnam had 52.2 million air travelers, an increase of 29% year on year. Of those, 28 million flew domestically, an increase year on year of 30%, according to the civil aviation authority.

The growth of civil aviation in communist Vietnam is triple that seen in other parts of Southeast Asia, and has been helped by cheap fares and rising incomes.

Last week, Malaysia's Air Asia announced a partnership with Hanoi-based Gumin Company to create a low-cost carrier that will be launched next year.
Gumin is a member of Thien Minh Group which specializes in luxurious tour packages, and operates Hai Au Aviation with seaplanes that provide aerial sightseeing in the north, including over Ha Long bay.

Vietnam is a vast potential aviation market. Passengers are expected to number 122 million by 2020. Currently, Vietnam Airlines, VietJet Air, and Jetstar Pacific control over 95% of the market. Fifty foreign airlines from 28 countries fly to Vietnam on 78 routes.

Aviation infrastructure is lagging badly, however. Overloaded airports, crowded airspace, flight delays, and cancelations are constantly featured in the media and on social media. Aviation authorities recently mooted a cap on new planes local airliners can buy over the next four years because of the physical bottlenecks.

Vietnamese carriers are expected to have a combined fleet strength of 230 aircraft by 2020 compared to 150 in 2016. Some $20 billion is due to be invested by 2020 in an effort to double passenger-handling capacity.

Vietnam's authorities are meanwhile getting feedback on proposals to lift ceiling prices and set minimum rates for domestic routes, sparking debate among passengers and carriers.

Vietnam Airlines has joined Jetstar Pacific in calling for minimum prices to be set for domestic airfares in a bid to reduce ruinous price competition, including 'zero dong' ticketing. VietJet has objected to the proposal, claiming price floors contravene Vietnamese laws on competition and normal international practices.