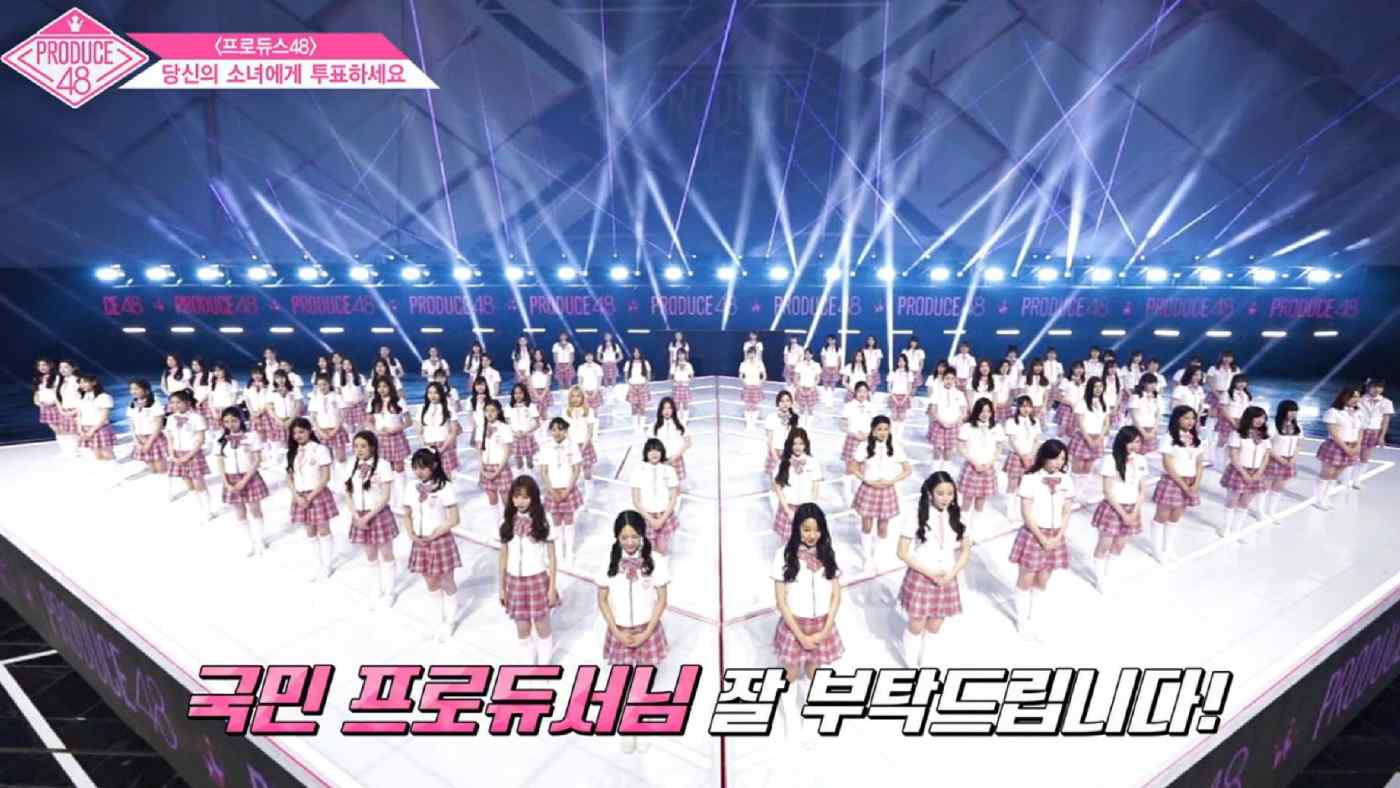 Fans of Produce 48 have flooded the group's official website with comments ahead of the selection of the final 12 members at the end of the month.
Nikkei staff writersAugust 11, 2018 14:22 JST | South Korea
CopyCopied

TOKYO -- South Korean showbiz giant CJ Group is helping to propel homegrown content into the global mainstream, as it not only distributes music shows on its cable TV and satellite services but joins with Netflix and other global video platforms to bring content to many parts of the world.

Some nations, including the U.S., have elections this year, but a different contest slated for month's end is enthralling an estimated 1 million fans of K-pop, or Korean pop music, around the world. Come Aug. 31, viewers of "Produce 48," a South Korean weekly survival TV show that premiered June 15, will find out which contestants have won enough fan votes to make up a new 12-member female "pop idol" group.