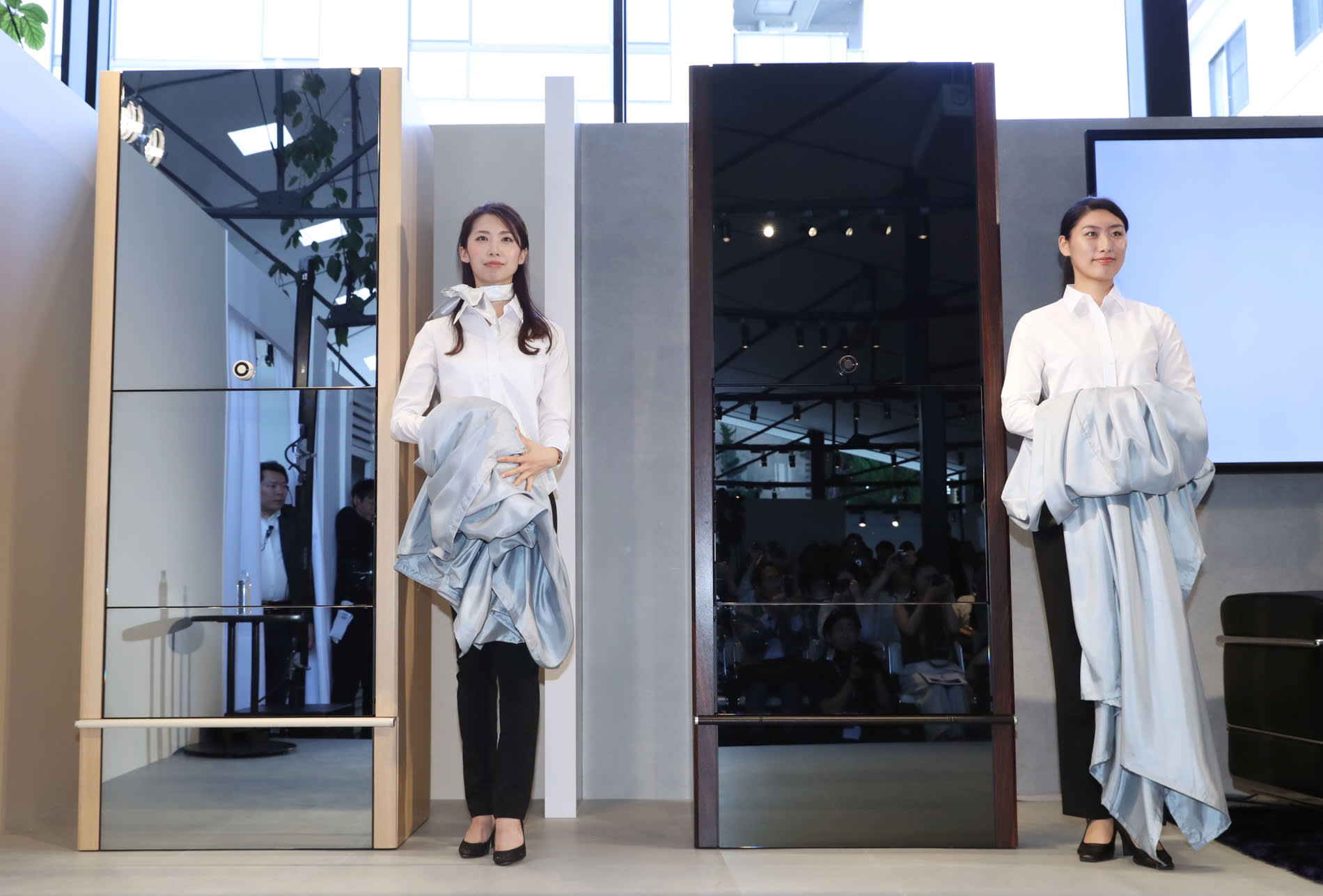 TOKYO -- A Japanese startup that has developed a laundry-folding robot has received 2.5 billion yen ($22.8 million) in funding from a number of big-name investors, including two founders of U.S. investment firm Kohlberg Kravis Roberts.

Seven Dreamers Laboratories aims to commercialize the Laundroid, the world's first robot of its kind, by the end of fiscal 2017. All users need to do is throw in their clothes, and the machine automatically folds each piece.

KKR founders Henry Kravis and George Roberts, as well as Chinese investment company Fosun International and Japanese logistics provider Suzuyo, were among those who agreed to a private placement of new shares. The company will use the money to expand its sales network and on new technology. It is rare for prominent foreign investors to directly fund a Japanese appliance venture.

Seven Dreamers has also received research and development funding from Japan's New Energy and Industrial Technology Development Organization, as well as investment from Panasonic and Daiwa House Industry. The startup has raised more than 10 billion yen since it was founded in 2014.

Other Seven Dreamers products include carbon golf club shafts and a device to help users breathe while sleeping. Kravis apparently took an interest in the company after using its golf shafts.

The startup aims eventually to automate the entire process of doing laundry. It will partner with Panasonic to create an updated Laundroid that can also wash and dry clothes. It also hopes to work with Daiwa House on a system to automatically put away the clean and folded clothes.